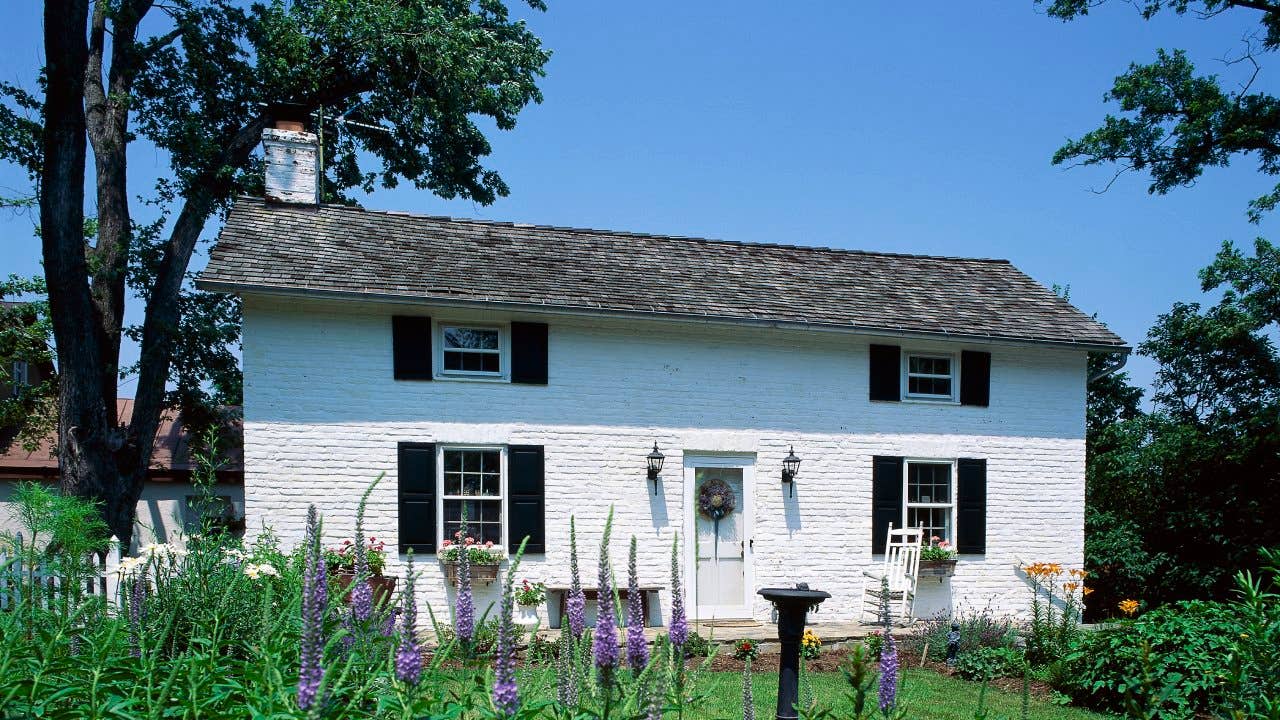 If your house is too small for your needs, you have two choices: move to a larger home, or add a second story.

Neither option is stress-free. Given the current state of the residential real estate market — high prices and low inventory — many homeowners might prefer to add a second story to their current residence instead of moving.

Adding a second story isn’t that different from building a new house, at least from the builder’s perspective, according to Gary Henley, president of Henley Homes, a home remodeling company in Liberty Hill, Texas. New construction is simply placed over the structure’s existing footprint, he explains.

Even so, an extra floor raises a lot of issues of structural soundness, building codes, stairway access and occupancy during construction. And it’s one of the most expensive renovations you can make to a home.  Let’s look at what’s involved in adding a second story to a house.

The first step should be to consult a structural engineer to make sure the foundation will support the added weight of the new walls and living spaces between them, says Robert Criner, president of Criner Remodeling, a home remodeling company in Newport News, Va.

“A lot of people think that because they have an attic, they can just floor that in and move on up. They can’t. Attics are designed to carry less weight than a bedroom,” Criner says.

Building code requirements — such as minimum room sizes, minimum ceiling heights and staircase dimensions — must be taken into consideration. Some states impose the same rules in every community. Others allow localities to adopt their own rules.

“You could drive five miles and there is a different code, and in another five miles, it’s another code,” Criner says.

Homeowners should hire a contractor who’s familiar with the codes where the home is located. The contractor should be licensed in that jurisdiction.

A second story almost always requires a new staircase, either because one doesn’t exist or the existing stairs aren’t code-compliant or sturdy enough.

“You want to have a good, permanent staircase,” Criner says, “Just because you have a staircase that goes to the attic doesn’t mean it qualifies as a staircase to go to a second floor.”

The staircase can be positioned inside or outside the existing ground floor. Fitting it inside means other space, such as a bedroom, hallway or breakfast area, must be sacrificed. Adding it outdoors requires room on the property and removal of whatever currently occupies that space, be it a walkway, landscaping or other structure. Either way, carving up space to accommodate the stairway can be a challenge, Henley says.

Adding a second floor to a home means thinking about how to keep that area of the house warm in the winter and cool in the summer — in short, a new or extended  heating, ventilation and air-conditioning (HVAC) system.

Some homeowners want a separate system for the second story; others prefer one whole-house system. Either way, it means finding  space for new ductwork.

Adding a separate system for the second floor can be easier than expanding the existing system. But it might entail buying additional equipment and means you’ll have to maintain and adjust settings for two systems.

On the other hand, expanding your current heating and cooling to the second floor can mean making large-scale adjustments to the whole system or having to upgrade to larger and more  powerful equipment, which can cost a lot of money.


What are the types of second-story additions?

While the exact design can vary greatly, second-story additions fall into a few basic categories.

If you want to maximize the amount of space that you add to your home, a full story addition is the way to go. It adds a complete second floor with the same or similar footprint as your home’s first floor.

This is the largest sort of addition, obviously, so it involves the most construction, longest timeline and the highest costs. However, it offers the maximum amount of space, and the most flexibility for dealing with future needs.

A partial addition lets you add more space to your home without going all out. You don’t fully duplicate your current home’s footprint with the new floor; you’re only creating a new story above one part of it.

The benefit of a partial addition over a full-story addition obviously can save a lot of money: Less square footage to construct, and you’re less likely to have to deal with foundation changes, roof removal, and additional supports inside your home. On the downside, they can be an aesthetic challenge — if not designed well, they’ll just look like an ugly lump on the house.

When adding a second floor to your home, you can consider either a new build from scratch or a modular one. New build additions are far more customizable and can be built to your precise specifications, but they often cost more and take longer to add.

Modular additions are much quicker to install than from-scratch ones. These additions are often built nearby or somewhere offsite, then simply dropped on top of your home once the roof is removed and any additional work, like foundation upgrades, are made.

“Generally speaking, a modular addition is your most cost-effective option and works well in most cases,” says Larry Snider, vice-president of operations at Casago Vacation Rentals, a national property management and rental firm.

Keep in mind, though, that you’ll have to find a modular addition that fits your home’s current dimensions and style. “However, an older home — or a home with unique architecture — would benefit from a custom option instead,” Snider says.


How long does it take to add a second story?

The job’s duration depends on the size and configuration of the house and second story, and whether portions of the new space are pre-built.

“If the homeowner is amenable to modular construction, we can bring the second floor in as a modular and that would be much faster,” Bateman says. “The roof can already be attached to it, and it just has to be lifted up into place.”


What does it cost to add a second story to a home?

Adding on a second story isn’t cheap. Of course, there’s an infinite variety of factors influencing the final price tag: Builders say the cost of a project depends on the scope and scale of the project, quality of materials and finishes the homeowner selects, and local labor costs.

While a  typical home addition can cost between $21,000 and $74,000, second stories involve several special things: upgrading the house’s foundation, adding supports, and removing and replacing your home’s roof on top of actually building the addition.


Move out while you add the second story?

Probably it’s a good idea, especially if it’s a full addition. Some homeowners want to stay in their home while the second-story construction is going on. Henley says that’s not an easy way to live, perhaps all but impossible.

“I honestly don’t know how they’ve come close to doing that because by the time you turn off the power, water and gas, how could they live comfortably?” he asks.

There’s a concern about the effects of rain, snow or wind after the house has been opened to the elements, says Jim Bateman, owner of Bateman Custom Construction, a home remodeling company in Fairfax, Va.

Emptying out the ground floor can reduce the risk of rain or wind damage. Furnishings can be packed into sections of the house that won’t be exposed, relocated to another residence, or stored at an off-site facility or in temporary containers on the property, Bateman suggests.

Read more From TJ
TJ Porter is a contributing writer for Bankrate. TJ writes about a range of subjects, from budgeting tips to bank account reviews.
Edited by
Troy Segal
Senior homeownership editor