Americans happier with their banks? 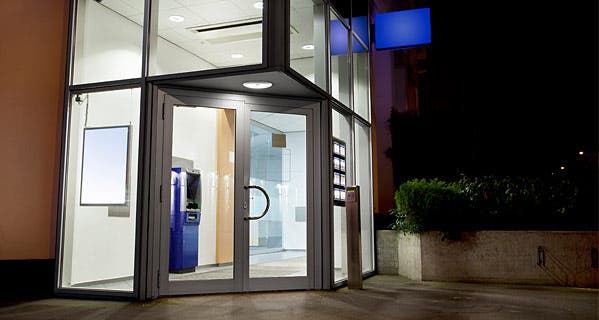 It’s not often you hear someone rave about the great service they received from their bank, but a recent survey shows banking customers are growing more satisfied with their checking accounts.

While those in the banking industry might like to chalk that up to improving customer service, there could be other factors at work. After the years of bank customer turnover that followed the failures and consolidation post-financial crisis, you’d hope that some customers had found banks they liked better than the ones they left behind.

I heart my debit card

Remote check deposit, the ability to deposit checks via a smartphone app, hasn’t quite reached that level yet. Just 13 percent said they couldn’t imagine life without it.

Getting around the banks

Still, some people find ways to get financial services without their banks’ help. In the survey, 22 percent of bank account holders said they had used some kind of alternative banking product:

The terms for these types of services are usually terrible, with high rates of interest and fees. So what would it take to get people to pay way more to access services they could probably get cheaper at the banks?

TD attributes this preference for what are probably higher-priced financial services to customers’ lack of knowledge.

“Consumers who are using these types of services should have a conversation with a banker to learn about less expensive financial products that can meet their everyday financial needs,” Ryan Bailey, executive vice president at TD Bank, said in a press release.

Convenience could also be a factor. It’s possible that storefront check-cashing place is much closer than the closest bank branch for some customers.

Or maybe, more than six years after the financial crisis, many Americans still don’t trust their banks.