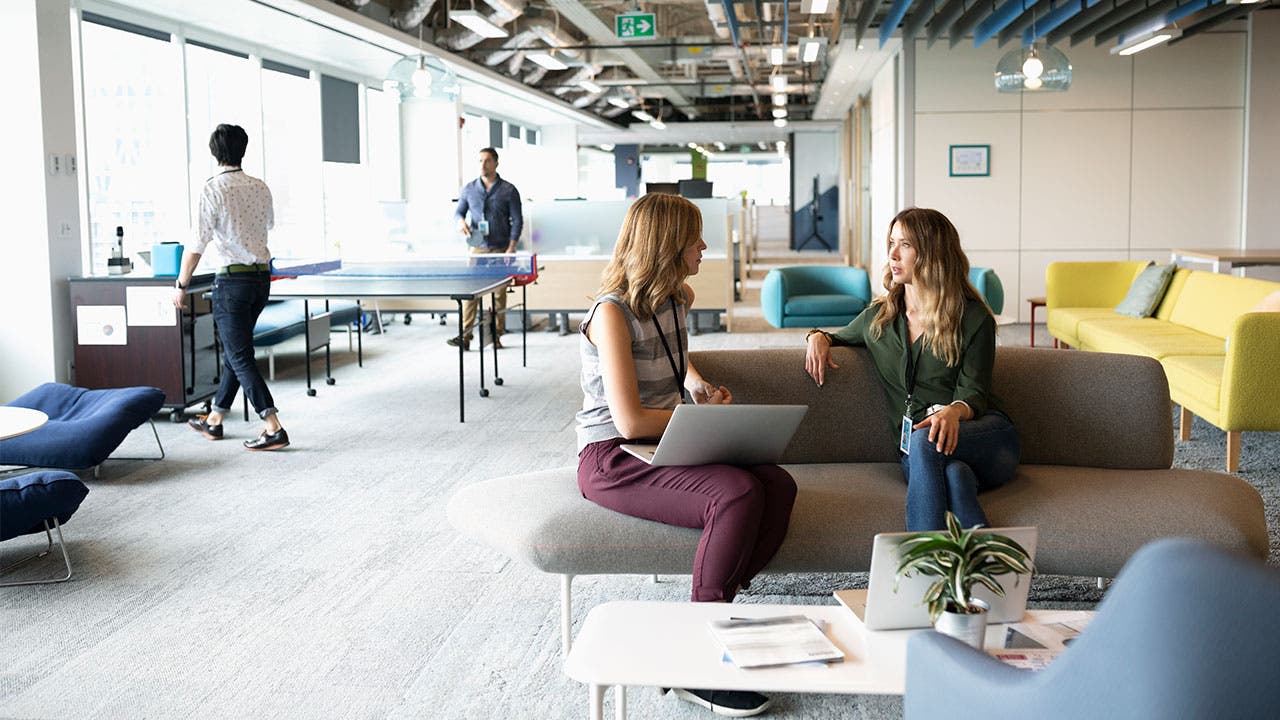 A 401(k) is one of the best ways for workers to save for retirement, offering them the ability to grow their investment tax-free, potentially for decades. More than 55 million Americans had a 401(k) in 2016, according to the Investment Company Institute, and they had amassed about $5.2 trillion in assets (as of year-end 2018) to help fund their retirements.

And the plans have helped many workers become millionaires along the way. More than 133,000 Americans have used the plan to amass at least a million dollars, according to 2018 data from Fidelity Investments.

Here’s what you need to know to maximize your 401(k) plan, including some savvy tips that don’t take any extra money out of your pocket.

A 401(k) is a tax-advantaged retirement account established by your employer. The account allows you to contribute up to a certain amount of your salary – $19,000 for 2019, and individuals age 50 and over can add an additional $6,000 as a catch-up contribution – to the plan.  Frequently employers “match” contributions up to a certain percentage of your annual salary. In a 401(k), your contributions grow tax-free until you withdraw the money at retirement.

There are two main kinds of 401(k) programs – a traditional 401(k) and a Roth 401(k). The key difference between the two is that a traditional 401(k) allows you to contribute pre-tax dollars to the plan, saving you money on taxes today. In contrast, with the Roth version you’ll contribute money after-tax, but you’ll never pay tax again on qualified withdrawals.

Advantages and disadvantages of a 401(k)

The 401(k) is a great vehicle to use when saving for retirement, and it’s extremely popular, but that doesn’t mean it’s free of drawbacks.

One of the major benefits of the traditional 401(k) plan is that it provides a tax break today to encourage saving for your future. That’s a hard deal for many workers to pass up, even if the Roth 401(k) allows you to never have to pay taxes again on your retirement withdrawals.

The 401(k) plan also makes it easier to save, since contributions are pulled directly from your paycheck. Many savers don’t even miss the extra money because they don’t see it coming into their bank accounts. Meanwhile, it’s piling up in their investment account.

But if there’s a downside, it’s that it can be tough to get a withdrawal from your account if you have an emergency and need the cash. Ordinarily, you can’t take money out of the account before you’re age 59 ½ without being subject to ordinary income tax and a 10 percent early withdrawal penalty.

However, the government does allow you to take out money in certain cases of hardship and your employer’s plan may allow you to take a loan against your account’s assets. Still, having this limited access to retirement money may be good for those can’t resist spending it.

[Use Bankrate’s 401(k) calculator to see what it will take to become a millionaire.]

Here are five ways to max out your 401(k) – and they don’t always involve sacrificing more of your paycheck!

1. Contribute up to the limit

The surest way to take full advantage of your 401(k) is by putting away the full amount allowed by law. The more money you have in the account, the faster it’s going to compound.

While this may be the surest way to max your 401(k), it may also be the most painful, at least for people who find saving money difficult.

Many employers encourage employees to save by giving them free money for doing so. It’s called an “employer match,” and a company adds money to your 401(k) based on the percentage you save, offering a bonus that can be sometimes as much as 5 or 6 percent of your salary.

For example, some employers may match your contributions dollar-for-dollar up to 5 percent. So you save 5 percent and your company adds another 5 percent, giving you a total of 10 percent.

Other companies may match your first few percent fully and then match at 50 percent up to a specified level. In this instance, you might get full matching on your first 2 percent saved and then half-matching on your next 4 percent. So, for example, if you contribute 6 percent of your salary, your employer would kick in another 4 percent, giving you a total of 10 percent saved.

Full employer matching is like a 100 percent risk-free return on your money, and it’s the easiest return you are ever going to see. Consider taking full advantage of this excellent benefit.

Rather than increasing your spending when you get an annual raise, you can funnel that increase into your 401(k). It’s a surprisingly quick way to bump your contribution amount.

For example, if you get a 3 percent raise, you can increase the percentage of salary you save by about 3 percent to funnel that increase to your 401(k). Then you continue to live on what you earned before the raise. It’s an easy way to save without feeling like you’re having to take even more money out of your paycheck.

Many 401(k) plans allow you to increase your contribution by 1 percent annually, so that you don’t have to think much about increasing your savings rate. More money will simply come out of your paycheck each year without you having to manually increase the percentage each year. It’s called auto escalation, and it’s an easy-to-set feature of many 401(k) accounts.

For example, when you first set up your 401(k) plan, you may select 5 percent of your salary to be deducted. (Make sure you’re getting the full employer match, though!) Then you’ll select an option that allows the investment firm managing your account to increase the percentage to 6 in a year and then 7 the year after and so on. Even if you don’t select this option when you begin a new job, you can do so later by contacting the investment firm.

Here’s another strategy that doesn’t involve pinching your purse for another penny: increase your allocation to stocks.

As you near retirement, financial advisers typically exhort you to move money to less-volatile assets such as bonds or even into certificates of deposit (CDs). But while they’re less volatile, bonds and CDs usually provide a much lower return than stocks over time. And that’s been especially true in the recent period of prolonged low interest rates, with savers struggling to keep up with the cost of living.

Meanwhile, the Standard & Poor’s 500 Index – a broadly diversified collection of hundreds of America’s top companies – has returned about 10 percent annually on average since 1928. But you’ll have to endure more volatility than you otherwise would if you opted for bonds or CDs.

But if you have more than five years until you intend to take out the money, it can make sense to weight your portfolio more toward stocks than other assets. The longer time horizon will give you the chance to ride out stocks’ volatility and to give stocks the opportunity to perform well.

A simple strategy here is to buy an S&P 500 index fund.

The 401(k) is one of the best vehicles to help you save for a comfortable retirement, and taking full advantage of it may require a few tricks. But maximizing your plan doesn’t always involve simply saving more or even being an investment genius. And if your employer doesn’t offer a 401(k)  – or even if it does – there are other smart, tax-free ways to save for retirement.