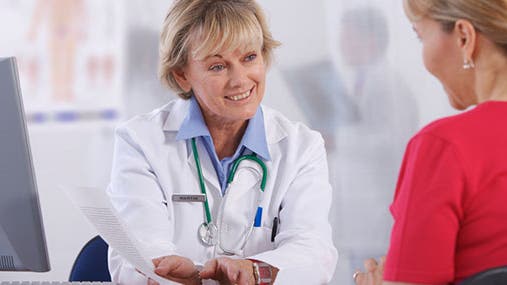 Even as major elements of the historic Affordable Care Act take effect, polls show that many Americans still don’t understand the basics of health insurance reform or the impact it will have on their lives.

But a Bankrate survey found that a slight majority have become more curious about the law. As people learn more, the picture is slowly becoming clearer as to how President Barack Obama’s ambitious, intricately layered health care overhaul will affect the nation. Some of the impacts have seemed a bit surprising, even unfortunate.

“No single law can solve all problems,” says Linda Blumberg, a health economist and senior fellow at the Urban Institute, a Washington, D.C., think tank. “We have to take things one step at a time and know that this is going to be a continuing process of trying to reform a system that has flaws, with markets that aren’t now and never have been competitive, and evolve to (a) more efficient provision of high-quality care.”

As the full effect of health care reform comes closer, here are six Obamacare consequences that are coming to light — some unforeseen, others that only seem that way.

You could lose your existing health plan 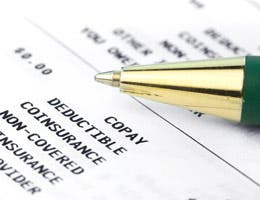 So why are some insurers notifying hundreds of thousands of policyholders that their health plans are being canceled?

The short answer: Insurers are phasing out some plans and are replacing them with others designed to meet the new federal minimum value and affordability standards for individual and small-business plans coverage under health insurance reform.

But Health Secretary Kathleen Sebelius has told Congress that Obama’s promise is still being kept. Technically, you can hold onto your old policy, thanks to language in the law that allowed existing health plans to be “grandfathered” in, thus exempting them from the new requirements. But experts say once you’re offered better coverage, potentially for less after federal subsidies, why wouldn’t you make a move?

“You can keep that policy, but you may very well not want to,” says Blumberg. “A lot of people are going to be making the proactive decision to leave them, so they’ll diminish pretty significantly over time.” 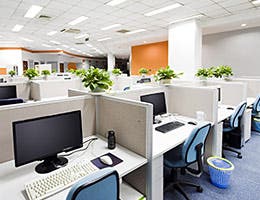 Large companies with many low-income and currently uninsured workers, such as restaurant chains and retailers, are flirting with offering a barely qualifying version of barely there “mini-med” health coverage to sidestep Obamacare’s $2,000-$3,000 per-employee penalty for failing to offer qualifying coverage.

That “employer mandate” was to take effect Jan. 1 but has been delayed until 2015.

Incorporating so-called skinny coverage that may not take care of X-rays, surgery or maternity care is just one of several cost-cutting options that large employers are exploring to offset the additional expenses of health reform.

Tracy Watts, national health care reform leader at Mercer, a global research and consulting firm, says the goal for these employers is to design a bare-bones plan that costs them less than the penalty for not offering coverage and doesn’t appear too enticing to those who currently opt out of coverage or insure through their spouse. 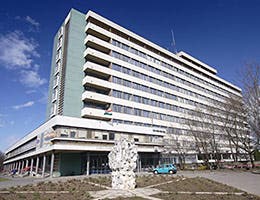 The recent trend toward hospital consolidation would seem to work at cross purposes with health insurance reform’s central mission of seeding the private health care market with incentives that will blossom into better care at a lower cost. After all, studies have shown that when hospitals merge, just the opposite happens: Prices go up, and quality can falter.

According to the American Hospital Association, more than 600 hospitals have been acquired since 2007. A similar spike in mergers and acquisitions followed the rise of health maintenance organizations, or HMOs, in the mid-1990s.

“If you have more and more consolidation of providers (hospitals), it makes it more difficult for insurers to be tough price negotiators,” says Blumberg.

“Even if an insurer has 80 percent of a market, if they’re dealing with a single must-have provider system in a particular area, that provider could say, ‘You can tell me what you’re going to pay me all you want, but here’s what I’m going to accept.'”

Short of regulating prices, which is currently a political nonstarter, Blumberg says hospital consolidation “is an issue we’re going to continue to struggle with.”

Young people may benefit most from Obamacare 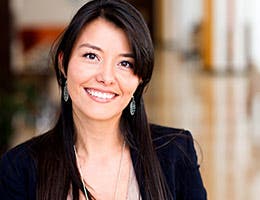 Despite dire predictions of “rate shock” for millennials, most of today’s young adults are best positioned to benefit from health care reform, thanks to federal subsidies that should make quality health insurance affordable for this largely unmarried, lower-earning population beginning in 2014.

Jen Mishory, deputy director of Young Invincibles, a young adult advocacy group based in Washington, D.C., says there are an estimated 21 million young Americans who are uninsured, and the overwhelming majority of them have incomes in the low-to-moderate range. Most will be eligible to purchase affordable coverage with federal assistance through the new state exchanges.

Many millennials who do have health coverage are insured through a parent’s plan until they turn 26 — another perk of health care reform. 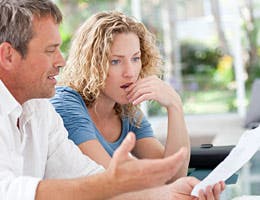 Millions of Americans are expected to buy health insurance for the first time to avoid the penalties for not having insurance under health care reform’s “individual mandate” that takes effect in January. Meanwhile, some employers are already scaling back their group health plans to avoid a 40 percent excise tax on high-cost, or “Cadillac,” plans that doesn’t take effect until 2018.

The tax will hit individual plans costing more than $10,200 and family coverage costing more than $27,500 annually. A Washington, D.C.-based think tank, the Economic Policy Institute, has criticized the tax as “not well-targeted” because it’s likely to impact many unsuspecting workers with rather ordinary health plans that happen to cost a lot because of company size, job location and other factors.

The institute says the tax creates a strong incentive for employers to move toward cheaper and less-generous coverage that shifts more costs onto workers.

Watts says “about a third” of companies are making corrections now to keep their “Cadillac” plans out of the ditch, with most moving toward “consumer-driven” platforms in which employees are given a fixed sum and allowed to shop for their best health and benefits fit.

Obamacare could be good for entrepreneurs 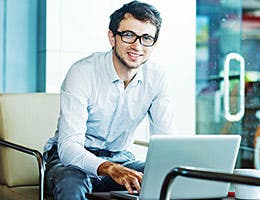 “Job lock” aptly describes the economic force that keeps employees tied to a job for the health care coverage.

The Affordable Care Act may provide “job unlock.” A new study by the Robert Wood Johnson Foundation, the Urban Institute and the Center on Health Insurance Reforms at Georgetown University finds that health insurance reform will likely unleash 1.5 million Americans to pursue their entrepreneurial dreams.

“In the vast majority of states right now, the nongroup insurance market is very dysfunctional for a lot of people,” says Blumberg, the lead author of the study. “What the Affordable Care Act does — by creating a stable, affordable and adequate nongroup market — is it frees lots of people to make different types of work decisions than they are able to make today.”

“Young people switch jobs so much as they’re building careers that the ability to do that without worrying about health insurance is huge,” she says. “They’ll be able to carve a career path that works for them and has potential positive economic impact as well.”