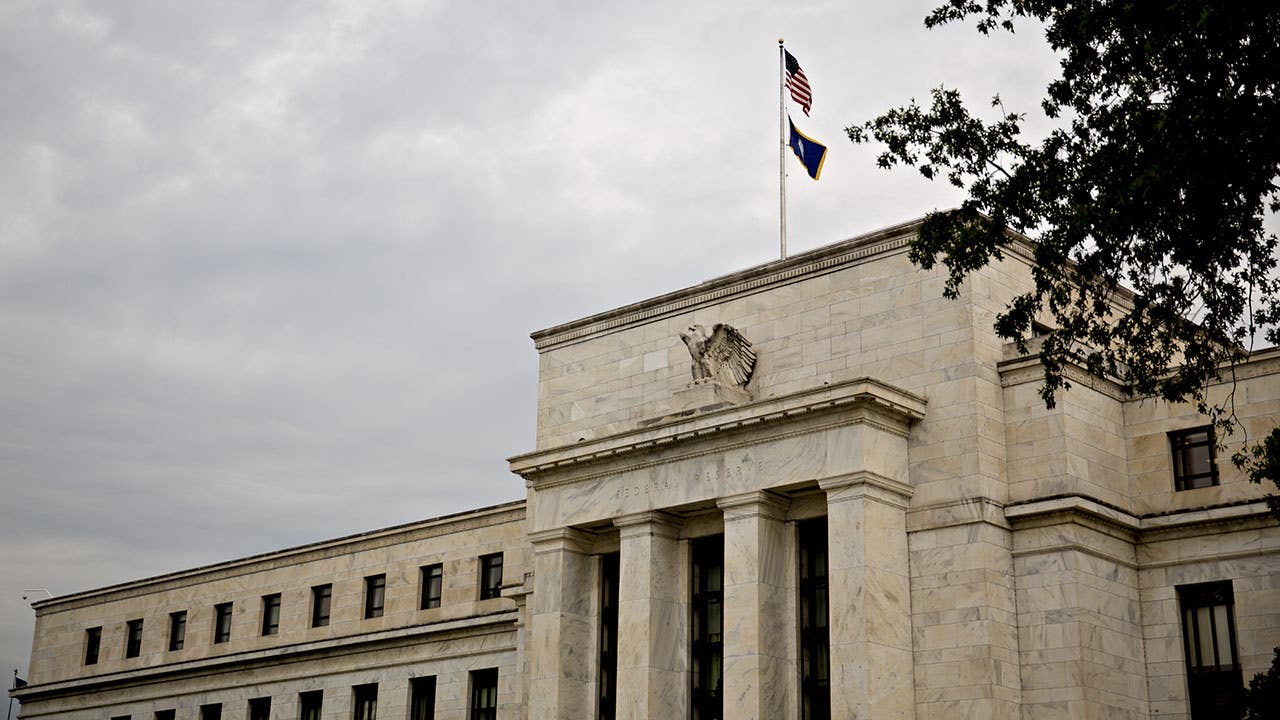 Consumers’ credit card debt moderated in July as they felt some relief on the inflation front, with gas prices dipping and inflation remaining unchanged from June levels.

Consumer revolving debt — which is mostly based on credit card balances — gained $10.9 billion on a seasonally adjusted basis in July, reaching $1.14 trillion, according to the Fed’s G.19 consumer credit report released Sept. 8.

It has been climbing for a while, as consumers battling inflation have had to shell out more money to buy goods. Consumers typically use their credit cards to pay for gas, which is a likely factor behind the steady uptick in card balances in recent months. And outstanding balances can rise at month-end if consumers pay off their card balances later, whenever they are due.

The American Bankers Association’s August 2022 Credit Card Market Monitor, which is based on credit card data input from the first quarter of the year, finds that compared to the first quarter of 2021, purchases rose from 13 percent to 17 percent as inflation and recovery from the pandemic-driven recession drove consumer spending.

Credit card debt outstanding as a share of consumer disposable income rose to 4.72 percent in the first quarter, but it remains below its pre-pandemic level of 5.42 percent.

“We see lenders offering more access to credit to non-prime consumers, some of whom are new to credit,” said Michele Raneri, vice president of U.S. research and consulting at TransUnion.

She added, “This is a welcome development as more consumers have gained access to credit during a time when high inflation has placed a greater burden on their wallets. While delinquencies generally rise after a period when more non-prime borrowers secure loans, the rates of delinquency remain mostly at or below pre-pandemic levels, particularly for cards and personal loans.”

The number of general-purpose credit cards reached the 500 million mark at the end of the second quarter. This jump was led by Gen Z, with originations to this age group up 31.6 percent over the year.

Total credit card balances for subprime borrowers rose 51.7% over the year, which is a high.

In the meantime, the Federal Reserve Bank of New York’s survey of consumer expectations for July finds that median inflation expectations for the year ahead, at 6.2 percent, and for three years down the road, at 3.2 percent, were down from June’s 6.8 percent and 3.6 percent, respectively.

Perceptions about access to credit deteriorated, with more consumers finding it difficult to access credit now compared to a year ago. They were a tad more optimistic about their ability to obtain credit in the year ahead.

Their average perceived probability of missing a minimum debt payment in the next three months dipped to 10.8 percent.

Consumers’ expectations that the employment rate will be higher in the coming year slid, on average, to 40.2 percent.

The U.S. economy added 315,000 jobs in August, per the government’s employment report, with unemployment up to 3.7 percent (from July’s 3.5 percent). The job gains were broad-based, occurring across almost all sectors.

The rise in the unemployment rate is likely related to a rise in the participation rate to 62.4 percent, from 62.1 percent, as more working-age adults were working or actively looking for work (which means that they would officially be classified as unemployed).

Average hourly earnings for workers rose 0.3 percent over the month to $32.36.

In his daily email commentary, Ian Shepherdson, chief economist at Pantheon Macroeconomics, noted that the Fed will welcome the rise in the labor participation rate, which should cause wage growth to slow down.

And Diane Swonk, chief economist at KPMG US, noted in a blog post, “The labor market is still strong, especially from the Fed’s perspective. Today’s data may allow the Fed to slow the pace of rate hikes from 75 basis points to 50 basis points in September, but does not change its resolve.”