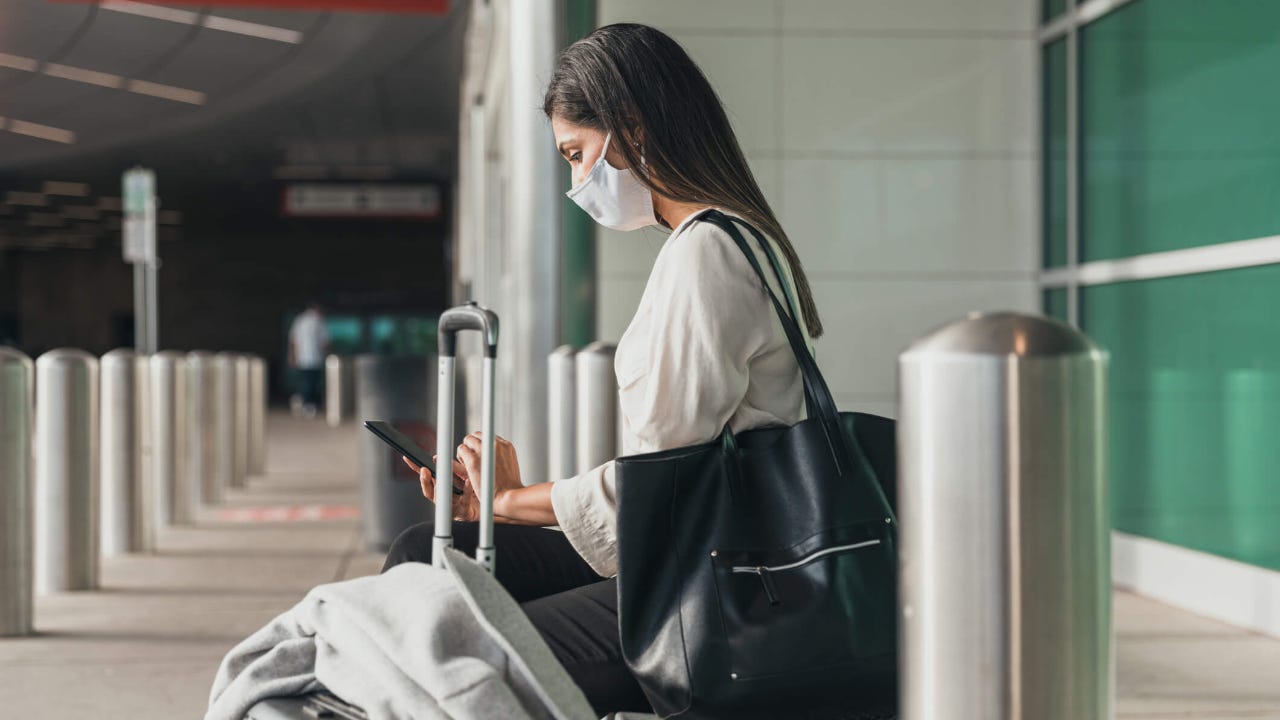 Just when we thought we were almost out of the woods with COVID-19, the Delta variant threw a wrench in those plans. Southwest Airlines, for example, returned to profitability in June but believes its third-quarter earnings may end up back in the red.

“The company has recently experienced a deceleration in close-in bookings and an increase in close-in trip cancellations in August 2021, which are believed to be driven by the recent rise in COVID-19 cases associated with the Delta variant,” Southwest wrote in an SEC filing published Aug. 11. “Close-in” bookings and cancellations refer to reservations booked or cancelled shortly before departure.

Nationwide, the Transportation Security Administration screened an average of 1,913,680 air travelers per day from May 28 (the Friday before Memorial Day) through Sept. 6 (Labor Day). While that was up more than threefold from the same period in 2020, it was down 23 percent from the comparable dates in 2019.

Hotels have fared better, suggesting many Americans elected to drive rather than fly to their summer travel destinations. For instance, U.S. hotel occupancy was down just 5.5 percent in July compared with 2019 levels, according to STR.

Americans want to travel but many are still holding back

In early June 2021, Bankrate commissioned a survey of 2,752 U.S. adults and learned that while two-thirds planned to travel in 2021, only 24 percent thought they would travel more than in a “normal” year. At the time, I was surprised, since COVID vaccines had recently become widely available in the U.S. and the CDC’s measure of daily COVID cases was at its lowest point since March 2020. Wasn’t this supposed to be “hot vax summer?”

Still, the survey data led us to conclude that pent-up demand had a ceiling. Most people planned to go somewhere, but they didn’t view 2021 as a catch-up travel year. There were various reasons for this (COVID concerns, available funds, vacation time and so forth), and those conclusions have largely proven true.

The fall could be especially quiet, as kids are back in school and business travel remains slow to recover. Many office workers are still working from home and several large employers have pushed their in-person return dates back until 2022. If you’re willing and able to travel, there could be some tremendous deals these next few months. Substantial leisure travel demand should resume around Thanksgiving and carry through the new year.

The credit card industry is learning to live with the virus

Throughout 2020 and early 2021, many travel cards leaned hard into “new normal” spending categories such as groceries, food delivery and takeout. Almost all those promotions have lapsed, and it doesn’t seem like they’re coming back.

The Delta variant has caused the fourth significant spike in U.S. COVID-19 cases, hospitalizations and deaths. But unlike the credit card response to the first three waves, most travel credit cards seem to be sticking to travel as a primary rewards category this time around.

Consumers’ finances are generally in good shape, with savings up and credit card debt down, and spending has been robust. Surprisingly, delinquencies and defaults have actually fallen during the pandemic. Of course, those improvements haven’t been shared equally, but the macro trends have been favorable.

All of this adds up to an individual decision. Some people have already been traveling and others hope to do so soon. Travel points and miles are often the most valuable credit card rewards, provided you have the time and inclination not only to travel but to identify the best deals and fly on the ideal dates. Those are some big hurdles, though—especially if you’re a busy working parent that’s beholden to the school calendar. The glut of points and miles in the system and travel suppliers’ desire for paying customers should also lead to further loyalty program devaluations.

I have long favored cash back credit cards because of their simplicity and universal appeal. I’m not a big traveler, and when I do travel, I tend to play the field rather than remaining loyal to a single airline or hotel chain. The pandemic has made it harder for my family to travel, and I’ve never favored the kinds of long-haul international flights that often yield the most lucrative reward redemptions.

Cash back cards suit me best, and I’d argue that’s the case for most of you as well. Cash back cards don’t usually get as many headlines as travel cards, but even as the pandemic supposedly neared its end, 2 headline-worthy cash back cards entered the cards game (the Citi Custom Cash℠ Card and the Bank of America® Unlimited Cash Rewards credit card). In my opinion, cash back cards offer the best blend of current and future value.