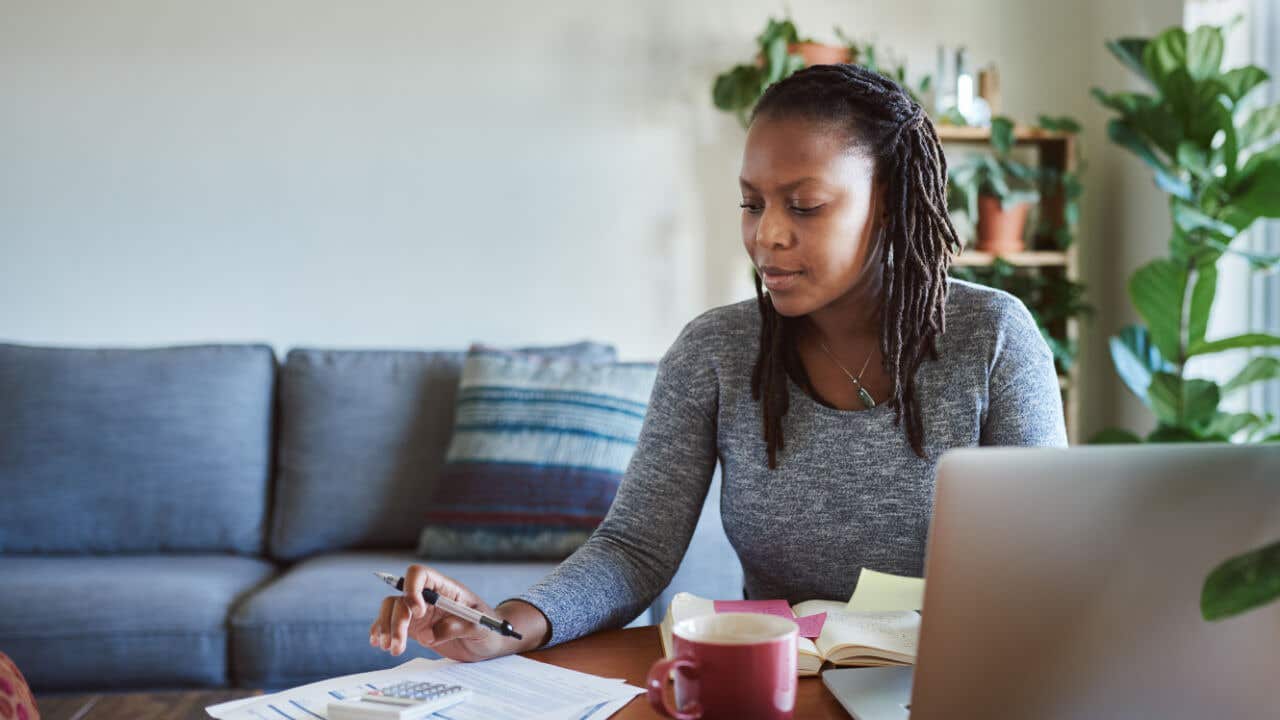 You might have happily reaped the bounty of credit card rewards, considering that issuers have been handing out this largesse liberally in the last few years. Come tax season, though, you may be wondering if you owe any taxes on such rewards.

With the process of filing tax returns being as enticing as the prospect of a visit to a dentist for many people, it seems there’s likely to be a considerable number of last-minute tax filers. Thus, this may still be a taxing question to you, considering the extended tax filing deadline of May 17 this year. So how does the IRS treat credit card rewards for tax purposes?

Rebates to consumers are not taxable

If your credit card issuer offered you rewards for making purchases, the IRS considers the rewards to be a form of rebate on the purchases. Thus, the cost of the purchase is reduced and the rewards are not considered taxable income.

This is akin to a store offering you, for instance, a $10 mail-in rebate after you purchase a $100 toaster. The rebate is not considered income to you, it just helps make the product more affordable and drives sales for the business.

However, if an issuer awarded you bonus rewards just for opening an account or for any other reason without requiring any purchase or minimum spending amount to qualify, the value of such bonus is taxable.

Airline rewards miles could be taxable

What if a card issuer awarded you airline miles? If they were awarded on the basis of your making purchases, typically frequent flyer miles, then they would still enjoy the tax exemption.

However, if your issuer awarded you bonus miles merely for opening a credit card, since you did not have to purchase anything to qualify and therefore are not receiving a rebate, the IRS wouldn’t consider that kosher. So you would have to pay taxes on such reward miles.

As Scott Hallberg, tax director at Calibre CPA Group, explains in an online post, in case the value of such bonus miles awarded to you is $600 or more, the IRS requires the issuer to report this as income and also send you a 1099-Misc form. The credit card company will determine the value of the bonus miles. This should be somewhere embedded in the fine print of the disclosures it sent you. This holds good for referral bonuses, too.

At least one cardholder has been in the news for trying to generate income from a credit card rewards program and attracting IRS attention.

According to a news report, Konstantin Anikeev, an experimental physicist, used his mathematical chops to generate rewards from an American Express program, racking up as much as $6.4 million in credit card charges. He generated as much as $300,000 worth of rewards that he ultimately did not have to pay tax on.

The American Express rewards program, which Anikeev took advantage of in 2013 and 2014, offered cardholders rewards of 1% on “everyday purchases” and 0.5% of other eligible purchases, up to a limit of $6,500.

For purchases beyond that $6,500 limit, the program offered rewards of 5% of everyday purchases and 1% of other purchases. Cardholders could redeem these rewards for Amazon gift cards or get credits on their American Express card statement balances.

Anikeev used his card to buy gift cards from pharmacies and grocery stores. He then used these gift cards to purchase money orders which he deposited in his bank account. It seems he came out ahead on this scheme even after paying the fees associated with gift card purchases and money order fees.

The IRS’s case against Anikeev, seeking tax on income generated in this manner, didn’t succeed, though. The court ruled against the IRS based on a technicality in terms of how it couched the case.

The court ruled that he had to pay taxes on the rewards generated in this manner since these purchases were not products but cash equivalents. Considering that the total rewards he racked up was to the tune of $313,000, he only paid tax on about $13,000 it appears.

It seems the IRS will be wising up after this case, though. So those lucky enough to have enjoyed the rewards bounty should just be happy that you will typically not be assessed tax on these rewards.