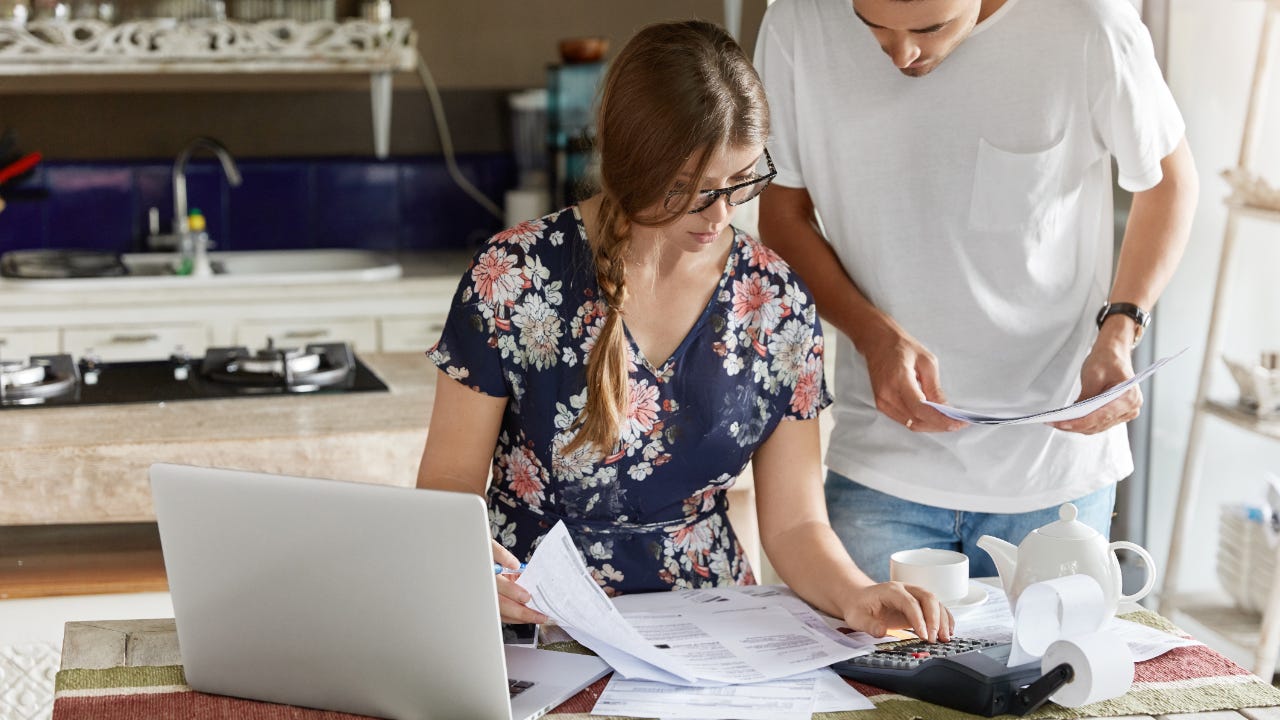 When the COVID-19 pandemic was declared in March 2020, I feared credit card debt and delinquencies would skyrocket. Public health restrictions closed a tremendous number of businesses, and the unemployment rate multiplied from 3.5 percent in Feb. 2020 to 14.7 percent in April 2020. One would have thought that so many people suddenly out of work would run up credit card balances they might not be able to pay back.

Credit card delinquencies have steadily fallen and recently hit their lowest level on record, per the Federal Reserve. Charge-offs, which are debts so late that card companies have basically given up on them, are also below pre-pandemic levels.

There are three leading explanations for why credit card balances, delinquencies and defaults have all fallen. Federal stimulus is probably the biggest reason, plus many people spent less and made debt payoff a priority.

When the pandemic started, we had no idea the government would provide so much assistance, nor did we know it would be so swift. Most Americans have received three direct economic impact payments, totaling up to $3,200 for each eligible adult and $2,500 for each eligible child. That’s a five-figure windfall for a family of four.

While paying monthly bills and buying day-to-day necessities were the top uses of this stimulus money, according to Bankrate data, paying down debt and boosting savings were also common. A quarter of stimulus recipients said they used the first two payments to pay off debt, and that rose to 32 percent after the third round. With credit card rates stubbornly high—and actually creeping a bit higher, over 16 percent—using found money to lower your credit card balance is a wise choice.

If you kept working during the pandemic, there’s a good chance your finances improved, between the stimulus windfall and the fact that there weren’t as many temptations to spend. Travel ground to a halt, many restaurants were closed, social gatherings were called off, entertainment venues were shuttered and so on.

For those not as fortunate on the employment front, expanded unemployment benefits, the Paycheck Protection Program, student loan and mortgage forbearance, eviction moratoria and lenders’ hardship programs all helped keep families afloat. Some, sadly, are still struggling, but the macro trend has been far more positive than I—along with most others—would have forecast 15 months ago.

There’s a lot of discussion about “the new normal.” Will more people work from home? Are restaurants, gyms, retailers and other industries going to be forever changed? Is cash dead?

Carrying less credit card debt is one new habit I strongly recommend maintaining. It won’t always be easy, especially as stimulus stops flowing and temptations to spend re-emerge, but it’s well worth it. Think of the peace of mind you would gain, and the money you would save, by not lugging around a big credit card balance.

In the grand scheme of things, it’s dangerous to say “this time is different.” For example, total credit card balances also dropped precipitously during the global financial crisis. They hit a record-high $866 billion in Q4 2008, according to the New York Fed, and then fell for 11 straight quarters. Total outstanding credit card debt was “just” $693 billion in Q3 2011. That was a 20 percent decline in about three years.

From there, credit card balances essentially hovered in place for another four and a half years. In Q1 2016, they totaled $712 billion. Then came a steady increase—12 of the next 15 quarters—eventually peaking at $927 billion in Q4 2019.

From trough ($659 billion in Q1 2014) to peak, credit card balances rose 41 percent in just under six years. Rising interest rates contributed to that, and lending standards loosened, but consumer behavior was obviously a big factor as well. It’s not quite this simple, but you might say that many people observed a newfound frugality for a while, and then it wore off.

In general, a lot of things revert back to the mean. At the individual level, however, you don’t have to be a part of that. You can maintain your lower credit card debt load.

To be clear: I’m not saying that you can’t spend any money. These past 15 months have been rough. People want to get back out there and see family and friends and eat in restaurants and dance at concerts and explore the world and enjoy all that life has to offer. What I am urging you is to do this without racking up a big credit card bill.

Whether you want to call it budgeting or prioritizing or something else, it’s so important to avoid the temptation to overspend. I think COVID-19 can be a great reset in the sense that we have a blank slate now. Everything stopped, so we can write a new story for ourselves. What do we truly value?

Many of us were stuck in old patterns. We spent money on meals and clothes and obligations and all kinds of things that didn’t always make our lives better. Now that things are reopening, we have an opportunity to do better. Prioritize what matters to you and eliminate the rest. I think you’ll be happier and your finances will be healthier.