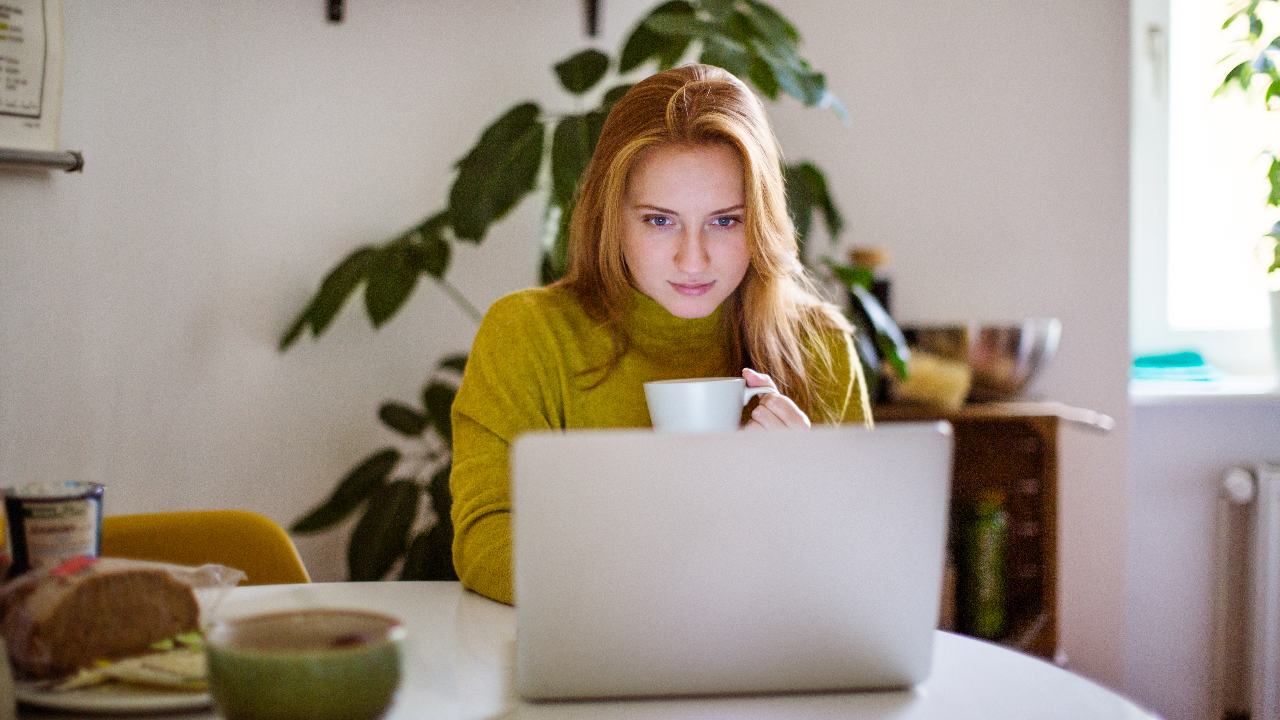 In so many industries, technology and the passage of time steadily innovate and adapt old ideas. Think of taxis and the subsequent creation of services like Uber and Lyft. While we may not have immediately understood why someone would want to contact a stranger through an app to drive them home, it’s now commonplace to use a ride-share app over traditional taxis.

When it comes to credit cards, radical change over time has been par for the course. The history of the credit card industry in the United States dates back to the early 20th century when Western Union began to issue metal plates to its customers that allowed them to defer payments on debts until a later date. At the time metal plates were issued, the system was new and exciting — why would you ever want to change it?

But then came the Charg-It card, the first closed loop credit card. Shortly thereafter, a man named Frank McNamara forgot to bring his wallet to dinner and The Diner’s Club — the first example of a “modern” credit card — was born.

More than 70 years later, the credit card industry is still innovating with the times. But what is the next change that credit card owners can expect to see? While the future is never set in stone, the emergence and increasing popularity of neobanks such as Chime could show that change is yet again on the horizon.

What are neobanks and how are they different from traditional lenders?

A neobank (sometimes referred to as a challenger bank) is a bank that operates online without physical locations. While there is no single definition of what is and isn’t a neobank, some of the big players in the U.S. market include Chime, Simple, Good Money and SoFi.

Most banks and financial institutions that are popular today use credit based scoring models (such as a FICO Score) to determine how likely you are to repay a loan. Neobanks are skipping this scoring model and are instead using “enrollment analysis” of online data to gain a better understanding of someone’s financial health. This process can include analyzing a consumer’s receipts and monthly spending habits to determine what type of loan they may qualify for. This recent practice of determining credit worthiness is particularly beneficial for the nearly 55 million underbanked Americans living with little to no access to mainstream financial services.

The early popularity of neobanks abroad

The title of “first neobank” is highly contested, but it’s fair to say that upon its creation in 2009, Australian software developer John Reich’s company, BankSimple, set a precedent for the business models of later neobanks to come.

Currently, the largest and most popular neobanks still largely exist outside of the U.S. market, but that could soon be changing. The most widely used neobank today is Nubank, a fintech company based in Brazil. Nubank was founded in 2013 and now serves more than 20 million customers. Companies such as Nubank are an example of what neobanks could look like in the United States. Nubank, for example, currently offers credit cards which is not a feature you will see with many American neobanks — yet.

When it comes to credit cards, neobanks may make credit more accessible, but at the end of the day they are still financial institutions interested in turning a profit. Neobanks that are popular in Europe, Australia, and Brazil have shown that challenger banks can make money through credit cards, much like traditional banks.

While each neobank may have its own specific lending and fee models, they still generate revenue by charging interest and by taking a percentage of all credit and debit transactions made with their cards. In the United States, neobanks such as Chime have yet to offer an actual credit card to customers, but they have nevertheless waded into the lending market.

Chime is one of the most popular neobanks currently operating in the United States with eight million customers. Founded in 2013 by Chris Britt and Ryan King, Chime’s mission statement says they are focused on “building a new kind of bank account that helps members get ahead by making managing money easy.”

But are these U.S. neobanks truly building a “new kind of bank”?

Chime is currently focused on its debit cards and checking account options. Perks of banking with Chime include overdraft protection called “SpotMe” and their early deposit system which allows customers to get their paycheck up to two days early. As with all banks, Chime makes money in a few ways. Their debit card is issued by Visa, and Chime receives a fee from merchants who accept the card. Additionally, Chime also asks its customers for tips after they use services like SpotMe or early deposit — though they are careful to clarify that the tips aren’t technically mandatory to avoid claims of being a payday lender.

While the practice of forwarding customers money before payday is certainly unique in the traditional banking sector, small loans (which their early deposit system can be compared to) are nothing new. Chime’s current success comes from its mobile friendly approach to banking that appeals to cash-strapped millennials. If they want to truly create a “new kind of bank”, however, they still have work to do.

What the future of neobanks could mean for credit and lending

At present, the ingenuity of neobanks is best exemplified in their credit and lending practices. While there’s nothing groundbreaking about another online banking app with a few perks, large neobanks abroad like Nubank have shown that fundamental change in lending is possible through challenger banks. If neobanks continue to find success within their current business models in the United States, it is safe to say that credit cards are on the horizon for many of the larger neobanks.

In January 2020, FICO announced their new scoring models, FICO Score 10. Among the changes made by the credit scoring service was the announcement that they will weigh a consumer’s missed payments and debts more heavily when calculating a credit score. This update further highlights a rift that could form between traditional banks and neobanks who don’t always use FICO scores as a determining factor for a consumer’s creditworthiness.

For the underbanked population in the United States, accessing credit can seem like a catch-22 situation. In order to get your first credit card, you typically need a credit history for the issuer to analyze. But, you need a credit card or history of on-time loan payments to build your credit in the first place. Neobanks are paving the way for a new method of determining creditworthiness that doesn’t get the young or underbanked stuck in a never ending loop of applications and rejections.

Read more From Meredith
Meredith Hoffman is a personal finance writer covering credit card news and advice at Bankrate. She is originally from Columbia, S.C., and received her bachelor's degree from the Univ. of North Carolina at Wilmington. Before joining Bankrate in October 2019, Meredith worked as the news editor of Wilmington’s local newspaper, The Seahawk.