Do you feel like your credit report is spying on you?

Sometimes it seems like just about everything personal is included in your credit history, including your name, address and Social Security number. Even your birthdate is on it.

But you still have a few secrets even your credit report doesn’t know.

Here are seven items lenders won’t see when they pull your credit report. 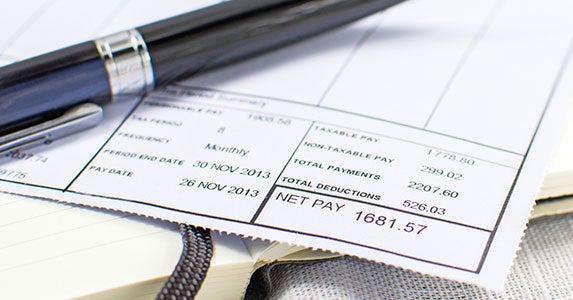 Salaries haven’t “been on a report since the early 1990s,” says John Ulzheimer, president of consumer education at CreditSesame. Even then, it was “highly dubious” because the information came from the consumers themselves, he says.

If you ask someone what they will make this year, there are “too many variables,” such as layoffs, raises, commissions and bonuses to get an accurate answer, says Ulzheimer.

Another reason you won’t see salaries on credit reports: “Income really isn’t a measure of creditworthiness,” he says. “It’s a measure of capacity.” 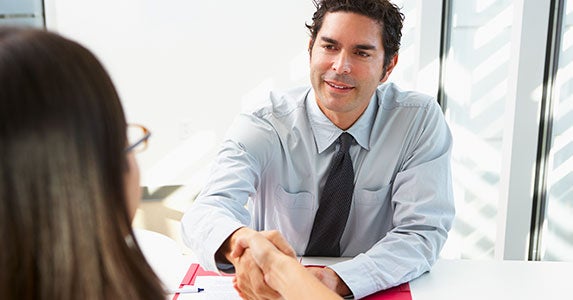 Lose your job and you probably feel like the bad news is tattooed on your forehead. But one place no one will see it is on your credit report.

Even if you tell individual lenders, such as your mortgage holder, that information won’t make it onto your credit report.

Employment information, though, could be there, and will vary slightly depending on which of the three credit bureau reports a lender pulls.

Names of your employer or past employers could be on the report if you applied for credit and listed them on applications, says Rod Griffin, director of public education for Experian, one of the three major credit reporting agencies. But an Experian report won’t list your job title or dates of employment, he says.

Your Equifax report will list your last known employer and occupation, but not your dates of employment or whether you’re still employed, says Meredith Griffanti, senior director of public relations with the credit bureau.

Your TransUnion report will list, “if available,” your current employer and occupation, plus the date employment was verified, the hiring date and/or the date the information was reported, says Clifton O’Neal, spokesman for the bureau. It also lists the same information for the previous employer, he says. 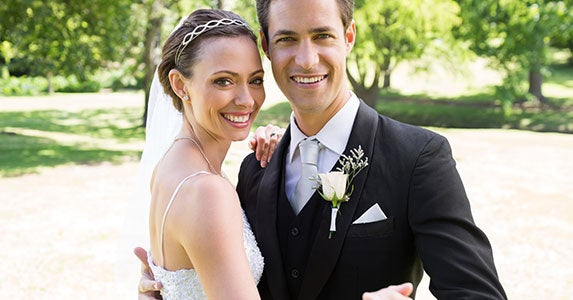 When someone pulls your credit, whether you’re married or not, the lender will see only your individual credit history, along with the debts and accounts with your name on them.

Some of those obligations may show that you’re a joint account holder, co-signer or authorized user on certain accounts, says Ulzheimer. However, your report won’t show the names of the other people on those accounts, or your relationships to them.

However, if you live in a community property state and your spouse defaults on his or her individual debts and it results in a collection action, those debts could be considered yours also, and show up on your credit report, he says.

One thing you might notice no matter where you live: When you pull your own credit report, some versions will include your spouse’s name, says Ulzheimer. But the reports lenders and others see won’t have that. 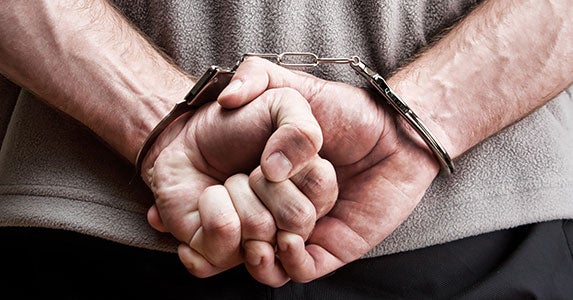 Relax: That arrest for trespassing when you were a teenager won’t affect your credit. That’s because it won’t show up on your credit report.

However, there are three exceptions.

First, if you have a financial blunder that also involves the court system, such as a judgment or lien, it will show up on your credit report.

Child support payments can also show up as a regular debt on your credit report, says Griffanti.

Lastly, if you receive a fine or ticket, don’t pay it and it goes to collection, then that collection activity could show up on your report. But it would appear as a debtor trying to collect an overdue debt. There wouldn’t be any details on the initial infraction, says Griffanti. 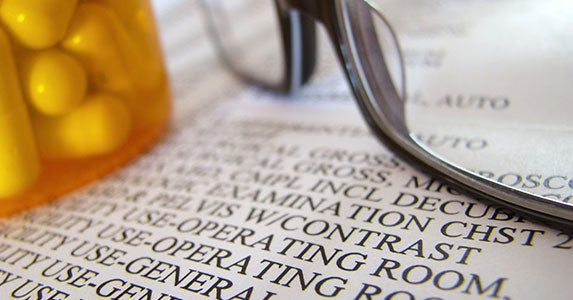 One possible exception is if you pay with a credit card or through a third-party lender. The balance with the lender could show as a regular debt, minus any medical information, he says.

In collections, medical debt can pop up on a credit report. But privacy rights are still in effect.

Experian lists the item as medical debt, along with the balance, default date and collection status. There is “no information on the type of condition treated, where you received the treatment, the name of the medical collection company — anything that would be of concern,” Griffin says.

An Equifax report includes the name of the creditor (e.g., medical corporation, treating agency, doctor’s office) but would not include information denoting that it is for medical services,” says Griffanti. If the provider’s name breaches confidentiality, the provider more than likely would report using the “parent company or holding entity” instead, she says.

TransUnion includes the balance in collections and that it’s medical debt, says O’Neal, with no information on providers or services. 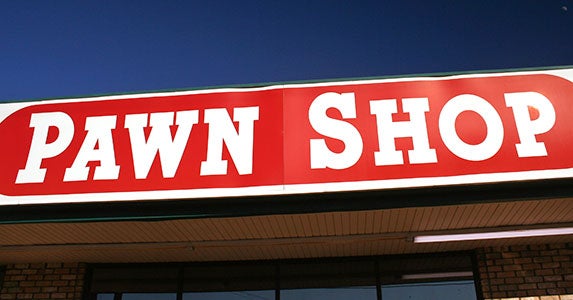 Pawned some valuables? Taken out a payday loan? Signed for a car-title loan?

Those transactions don’t show up on your credit report, says Ulzheimer.

“But if you default and the lender enlists a collection agency to come after you for the balance, that action likely will go on your report,” he says.

Another item that doesn’t show up on credit reports is a prepaid debit card. “They are not on your credit report because they are not an extension of credit,” Ulzheimer says.

While some power, gas and phone companies routinely report to credit bureaus and as a result, show up on your credit report, more often they don’t, Ulzheimer says.

That can change if you dodge a bill that goes into collections. You can probably expect that notation to end up on your report. 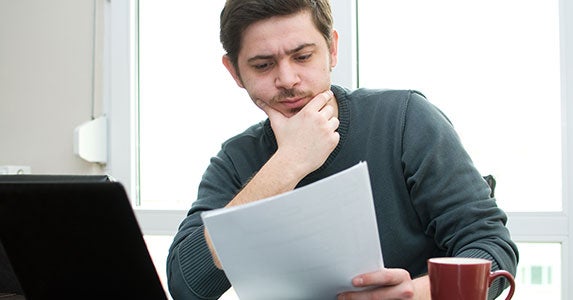 A credit report is basically a list of all your current and recent past debts and obligations.

Assets you own outright aren’t included in the report.

That means it doesn’t include your net worth. That surprises some consumers, says Ulzheimer. “A lot of people think their net worth is on a credit report.

The value of your home or home equity is also not on your report, says Ulzheimer.

The only related item that you could see is your mortgage, plus any loans or liens you have on the property.