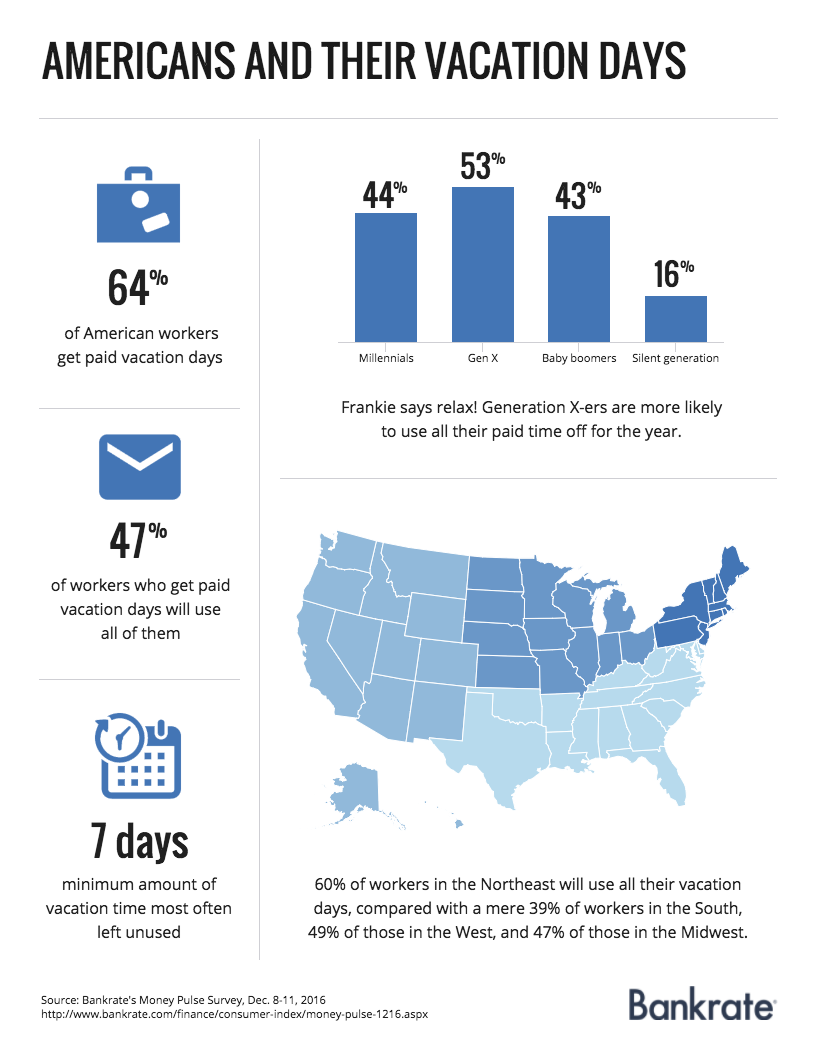 RATE SEARCH: You need a vacation — and a vacation fund. Shop Bankrate today for the best high-yield savings rates. 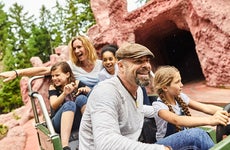 Survey: High costs are keeping many Americans from summer vacation 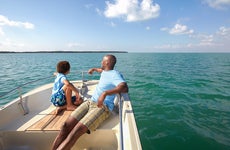 Poll: 7 in 10 changing summer vacation plans due to inflation 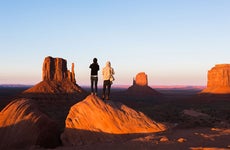 Half of Americans aren’t taking a summer vacation. Here’s why 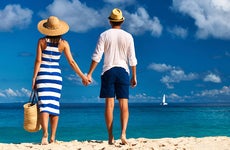 Reasons to skip an all-inclusive vacation