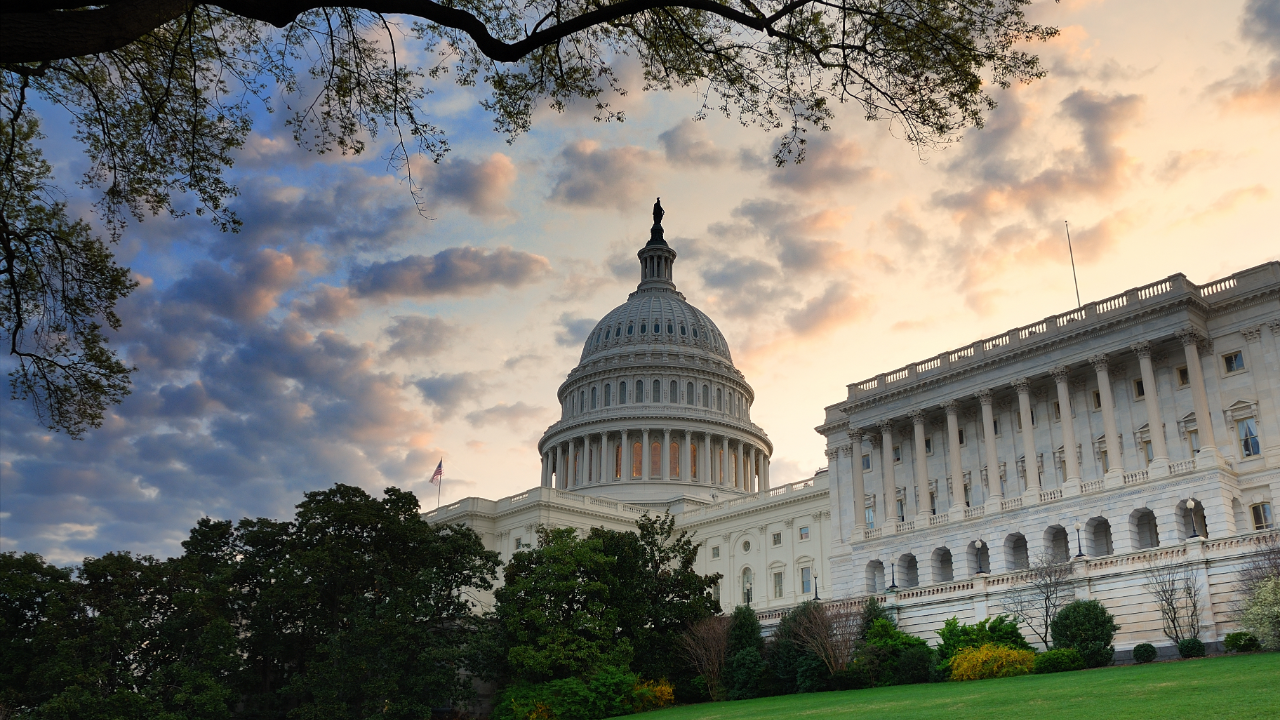 Sarah Foster
Edited By
Lance Davis
Edited by
Lance Davis
Vice president
Lance Davis is the Vice President of Content for Bankrate. Lance leads a team responsible for creating educational content that guides people through the pivotal steps in their…

Americans are now one step closer to a third stimulus payment and more coronavirus relief, after legislators in an early Friday session laid the groundwork for a speedier passage of President Joe Biden’s massive $1.9 trillion stimulus plan.

The Senate voted 51-50, with Vice President Kamala Harris casting her first tie-breaking vote, on a budget resolution that would keep Biden’s American Rescue Plan alive in Congress even without Republican support.

Legislators will soon get to work on drawing up the blueprint for the next round of coronavirus relief. Agenda items include:

Lawmakers, however, rejected one of Biden’s other proposals: a $15 federal minimum wage hike.

Here’s what the news means for possible stimulus checks and unemployment benefits, including how soon this aid could hit your wallet and what comes next.

Details on the $1,400 stimulus check and unemployment boost

The measures with a direct line to your wallet would be another round of $1,400 stimulus checks and a supplemental boost to unemployment benefits worth an extra $400 a week through September. Also eligible for those jobless benefits would be the typically excluded gig workers and self-employed Americans.

Some lawmakers, however, have been more hesitant about sending non-targeted relief to families who might not have borne the brunt of the crisis’ hardship. While it’s hard to say right now what the final bill will look like, experts point to the possibility that income thresholds could be stripped down.

The Senate’s amendments “highlighted a strong desire to curb relief checks from going to wealthy families, and it’s now virtually certain that President Biden will lower the income threshold for these payments,” wrote Greg Valliere, AGF Investments chief policy strategist, in a note to clients.

Committees in the House and Senate will have until Feb. 16 to create their versions of the legislation.

What comes next before you see more COVID-19 relief

On the road to stimulus, Americans should think of the Senate’s steps early Friday as the vehicle that will bring Biden’s plan to law. The proposal now has to travel to the House, where representatives will approve the Senate’s specific language and amendments. That comes after the House approved their own budget resolution on Wednesday.

Biden and Harris were also scheduled to meet Friday morning with Democratic leaders in the House and committee chairs to discuss what comes next. The vote on the budget proposal could happen as soon as Friday, according to Bloomberg.

After the resolution is approved, Democrats will likely start writing the bill that will eventually become law, incorporating Biden’s list of priorities, though they’re still subject to change.

Biden has been outspoken about his preference for a bipartisan stimulus deal, but the Senate’s move suggests lawmakers are moving forward with or without it.

“I’m going to help the people who are hurting now,” Biden said in a Friday address. “If I have to choose between getting help to Americans who are hurting so badly and getting bogged down in a long negotiation … that’s an easy choice.”

“The stimulus, or economic relief legislation, is the top legislative priority of both the Biden administration and Democrats in the Senate, who control the chamber with help from the vote, when needed, of the vice president,” says Mark Hamrick, Bankrate senior economic analyst and Washington bureau chief. “I would expect this process to take a few weeks, but something will pass. The idea is to make extended unemployment benefits continue in interrupted fashion for those who need them, and the next round of stimulus payments would also be paid in relatively quick order.”

If you’re facing job loss, apply for unemployment benefits as quickly as possible to help replace lost income. Americans should tap into their emergency funds and eliminate as many expenses as possible if they’re finding themselves strapped for cash. Reach out to the financial firms that you work with to negotiate a forbearance program and new payment plan.

Nearly a year into the coronavirus crisis, many Americans may find themselves at a dead-end road without federal relief. Incomes dropped during the coronavirus crisis for nearly half of U.S. households, according to a July Bankrate survey, many of which were living paycheck to paycheck even before the outbreak. Even worse, 53 percent of Americans said that the $600 second stimulus check won’t keep them going a full month.

“If and when passed, the eventual package should provide a bridge for those suffering from job or income loss to the later portion of the year when improvement ought to have been seen by then,” Hamrick says. “Half of households have lost income during this downturn and that shortfall isn’t made up easily for all.”