What is the routing number on a check? 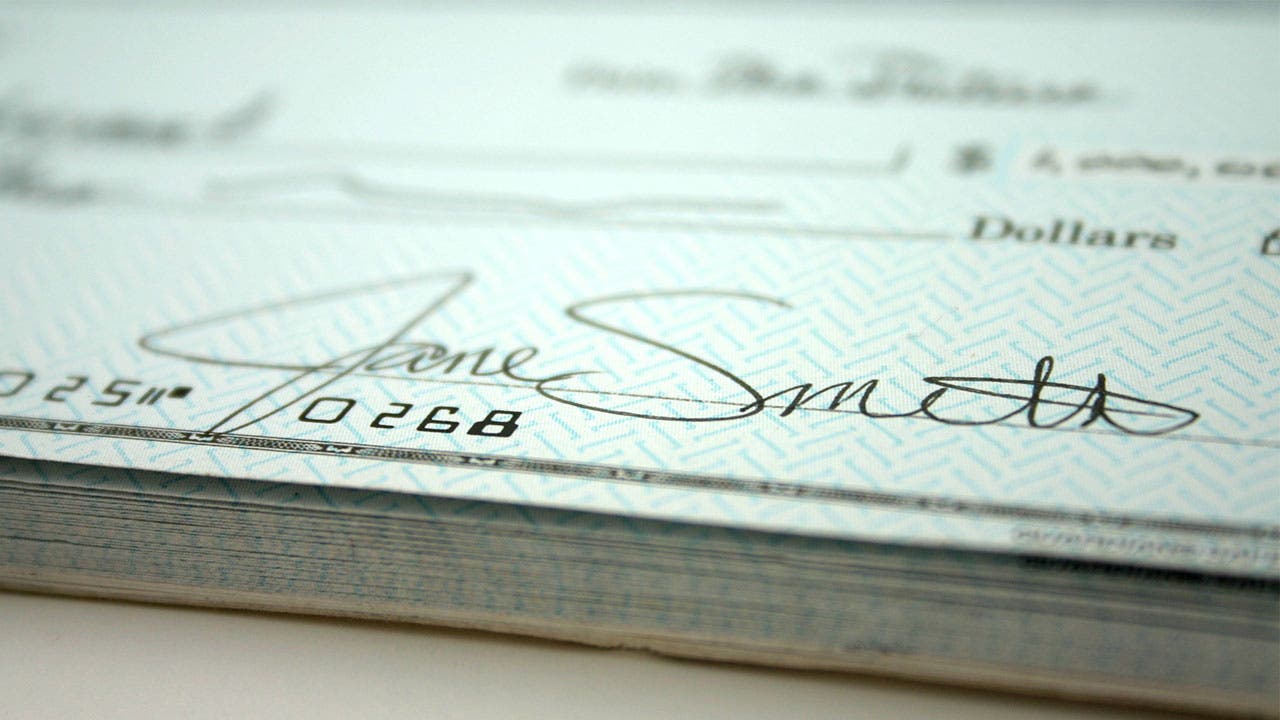 In order to send and receive money from other financial institutions, banks and credit unions need a routing number.

What is a routing number?

A routing number a 9-digit number assigned to a bank or credit union so it can send and receive funds from other financial institutions. The routing number determines where your account was opened.

It is also known as an ABA (American Bankers Association) number, and as a routing transit number.

Rather than reading a check to find out your bank’s name and potentially confusing it with a bank of a similar name, routing numbers help bank staff and the machines that now process checks to know exactly where money is supposed to go. That way, checks intended for Bank of America and American Bank never go to the wrong place by mistake.

One bank may have many routing numbers, depending on things like the location of the account or the task it’s being used for, but no 2 banks will ever have the same routing number.

Routing numbers are used for lots of everyday tasks:

Where to find a routing number on a check

The routing number on a check is part of the magnetic ink character recognition, or MICR, line at the bottom of your check, which also includes your account number. If you’re trying to find out your bank’s routing number, that’s a good place to start. 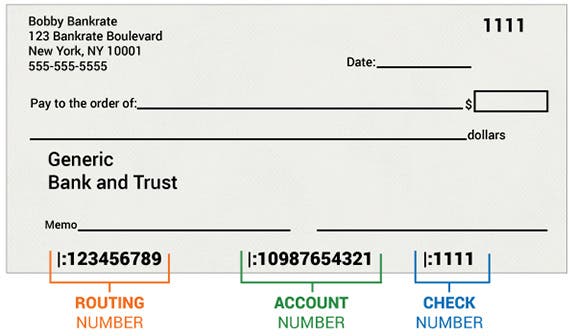 Alternatively, your bank’s website may post its routing numbers online. That’s because, unlike your checking account or savings account number, it’s not something you really need to keep secret, says C. Diane Poole, senior vice president, member & technical services at the ABA.

“Most banks will post their routing numbers on their websites, because when people want to wire them money, they need that information,” Poole says. “It becomes more sensitive when you have a routing number and an account number, because then you can actually have access to someone’s individual account.”

You’ll also want to make sure you have the right routing number for what you’re trying to do. For example, the routing number on your checks may differ from the number you would use for doing a wire transfer.

Where did routing numbers come from?

Routing numbers were originally created by the ABA in 1910 as a way to make check processing easier and more secure, Poole says.

“They needed a way to uniquely identify the paying bank — in other words, the bank that was going to be responsible for actually honoring the check — so this was kind of the first time that an identification number was used,” Poole says. “This was back when there weren’t any computers.”

Routing numbers were created by the American Bankers Association in 1910 as a way to uniquely identify the paying bank.

The routing number helped a person taking a check be sure they would actually get the money the check promised from the payer’s bank.

The numbers would go on to be used in electronic check-cashing networks starting in the 1960s, which greatly sped up check processing. The passage of the Check 21 Act, and the ability of banks to make electronic copies of checks for transportation, rather than sending paper copies, has made processing almost instantaneous.

In fact, routing numbers are part of the reason that the “check float” — writing a check you don’t have the money to cover in hopes that a deposit will come through to cover it before it is processed — doesn’t really work anymore, Poole says.

“When you write a check, there’s a chance the money’s already been debited before the ink dries on the check if it’s been remotely captured,” Poole says. “People just need to understand that payments move at lightning speed.”

In other words, don’t write checks that your bank can’t cash instantaneously.