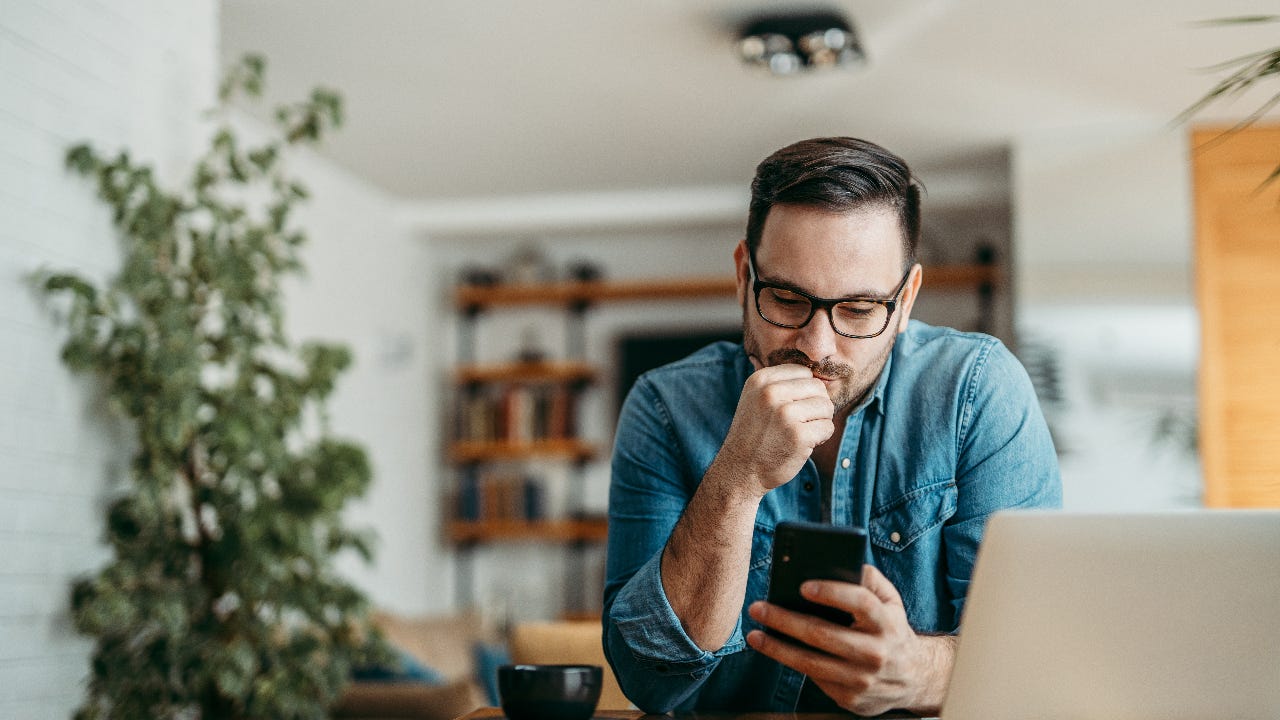 If your banking history is found to be spotty by ChexSystems, you might get rejected when you apply to open a checking or savings account. Banks and credit unions report suspected fraud or account mismanagement to ChexSystems, which is a specialty credit reporting agency, or CRA.

But sometimes victims of identity theft or fraud are mistakenly identified as the perpetrators of a scam. And other times, consumers are reported for overdrawing their accounts, among other reasons.

Here’s what you need to know to remove your record whether it’s a mistake or because you need to pay off debts to get back into the banking system.

Get your ChexSystems report

The first step to clearing up any issues is to get a copy of your report to find out why your bank application wasn’t approved.

“A ChexSystems report is something consumers are entitled to for free once every twelve months,” says Greg McBride, CFA, Bankrate chief financial analyst. “Check to see if you even have a report — you likely won’t if you haven’t overdrawn accounts or had them closed on you.”

Generally, banks only report negative information. If you have a pristine record, your report will indicate “no information found.”

The Fair Credit Reporting Act gives consumers the right to request an investigation if they find errors on their consumer disclosure report. It also requires the credit reporting agency as well as the institution that provided the negative information to correct any mistakes in a timely manner — usually within 30 days.

You can direct your grievance to either the CRA or the bank that reported you. Make it a priority to dispute errors with ChexSystems directly since your right to seek legal relief will be protected if your dispute is botched up.

You can submit your dispute on ChexSystems’ website, but the National Consumer Law Center (NCLC), recommends keeping a paper trail by submitting your request for an investigation by mail. Make sure you get a tracking number. This helps you document your dispute in case you later want to file a lawsuit.

Include all relevant documents to substantiate your dispute, recommends the NCLC: Send copies, not originals. If you have witnesses who can attest to your version of events — for instance, if a customer service representative at the bank believed that you were a victim of ID theft — include their names and contact information.

Other ways you can dispute errors

Disputes can sometimes remain unresolved even after numerous attempts made by the consumer, according to the NCLC. In that event, you can add a statement to your file that would be seen by future inquiring financial institutions as well as the bank that originally reported you.

Are these statements that give consumers the “last word” helpful? “Banks and creditors and other users of consumer reports rarely rely on those,” says Chi Chi Wu, staff attorney at the National Consumer Law Center. “They’re not that useful.”

So besides disputing errors with ChexSystems, other options include filing a complaint with your state attorney general as well as with the Consumer Financial Protection Bureau, which oversees CRAs. Or, as a last resort, you can file a lawsuit under the Fair Credit Reporting Act against ChexSystems or the bank. The NCLC recommends checking out the National Association of Consumer Advocates for a list of experienced lawyers.

“Some attorneys will take cases on contingency, where they only get paid if they win the case and can collect attorney’s fees from the defendant,” Wu says. “So that is a possibility depending on how compelling your case is.”

How long does a report stay on file?

If there wasn’t an error, pay off your debts as soon as you can. It will take time to improve your record — even if you pay off your debts to the bank that reported you to ChexSystems. Currently, ChexSystems retains reported information for up to five years. If you pay off a negative balance with a bank, it doesn’t have to remove the negative report if it’s accurate, but it must update the report with “paid in full” or “settled in full status,” along with the date when applicable, according to ChexSystems. Try to get a written agreement from the bank to delete negative information on your ChexSystems report in exchange for payment.

Certegy Check Services is another CRA governed by the Fair Credit Reporting Act. It offers check authorization services to merchants that accept checks as a form of payment. Your ChexSystems report may contain information from Certegy and, depending on the nature of the transaction, can remain on your report for two to four years.

ChexSystems offers a sample of a consumer disclosure report on its website.

If the errors that appear on your consumer report are accurate and you want to rebuild your reputation with the banking industry, consider opening a second-chance checking account.

These accounts may come with minimum funding requirements and a monthly fee, but after proving your reliability, you may be able to switch to a no-fee, no-minimum account. Be sure to ask the bank how long your “probation” period must last before you can switch to a new bank account.