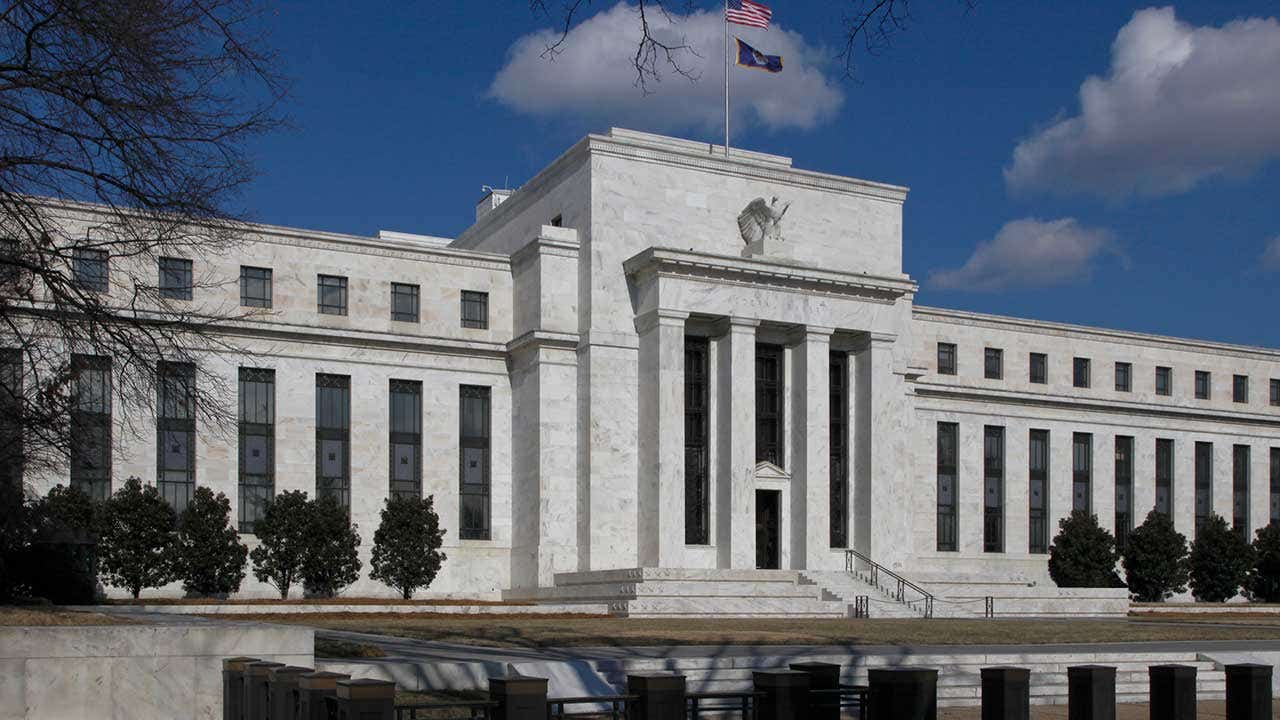 The Federal Reserve doesn’t look like it will be raising interest rates again this year, but U.S. central bankers are in no way committed to this policy path, records of the Fed’s most recent rate-setting meeting show.

Officials on the Federal Open Market Committee (FOMC) said muted inflation pressures, as well as “significant” uncertainties surrounding slowing growth, trade tensions and Brexit, are warranting a patient approach to interest rate adjustments. Yet “several participants” noted that this “patient” policy would need to be reviewed regularly, as those situations evolve and as more data about the economy comes in.

“Views of the appropriate target range for the federal funds rate could shift in either direction based on incoming data and other developments,” the Fed said in its minutes from the March 19-20 gathering, released Wednesday in Washington. “Some participants indicated that if the economy evolved as they currently expected, with economic growth above its longer-run trend rate, they would likely judge it appropriate to raise the target range for the federal funds rate modestly later this year.”

Those discussions all surrounded the Fed’s unanimous decision to keep interest rates unchanged in a target range of 2.25 percent and 2.5 percent. Officials also lowered their expectations for economic growth this year and slashed their projections for additional hikes from two to zero.

Information contained within the records from that meeting doesn’t differ much from what was previously communicated, says Julia Coronado, president and founder of MacroPolicy Perspectives who used to work for the Fed’s board of governors.

“This is a committee that’s on hold. It seems like it would take a lot for them to shift that stance,” Coronado says. “They’re not in a panic. They just want to take their time and watch things as they unfold.”

But as officials continue to say they’re on pause, investors instead seem to be hearing “cut.” Market participants are now betting that there’s a higher likelihood the Fed will cut rates this year, according to CME Group’s FedWatch. No one is predicting a rate hike.

Officials in the minutes indicated that they’d like to see a pickup in inflation before adjusting interest rates again. Inflation judged by the Fed’s preferred target hasn’t come close to substantially breaching 2 percent since the objective was first defined in 2012. Prices in January rose by 1.4 percent, according to the most recent reading from the Department of Commerce.

“Some participants noted that the appropriate response of the federal funds rate to signs of labor market tightening could be modest, provided that signs of inflation pressures continue to be limited,” the minutes said.

There wasn’t much in the minutes indicating what the threshold for either a rate cut or a rate hike would be, says Eric Stein, co-director of Eaton Vance’s global income group. But judging from these muted inflation pressures, it’s likely that the bar is higher for an increase, he says.

“The Fed is pretty clearly neutral,” he says. “If things get worse, they’ll be cutting. If things don’t, they’ll be on hold.”

The Fed being on hold is good news for borrowers, who were hit with four rate hikes in 2018, says Mark Hamrick, Bankrate’s senior economic analyst.

“Many have been given a bit of a gift here, particularly those in the market for a home or are considering mortgage refinancing. This is why we’ve recently seen a big pickup in refinancing as mortgage rates have backed down from their highs,” Hamrick says. “Continue to make paying down debt a priority, amid other money goals while the economy remains relatively solid.”

But the move might not be a boon to savers, who typically see higher yields after an interest rate hike, he adds.

“We may be seeing a bit of a short-term top on savings rates. But the most important aspect to this realm remains that it pays to shop around for the best rates,” Hamrick says. “And as we continue to benefit from steady but slower growth, now is the time to sock away emergency savings for the time when the economy truly enters downturn mode.”