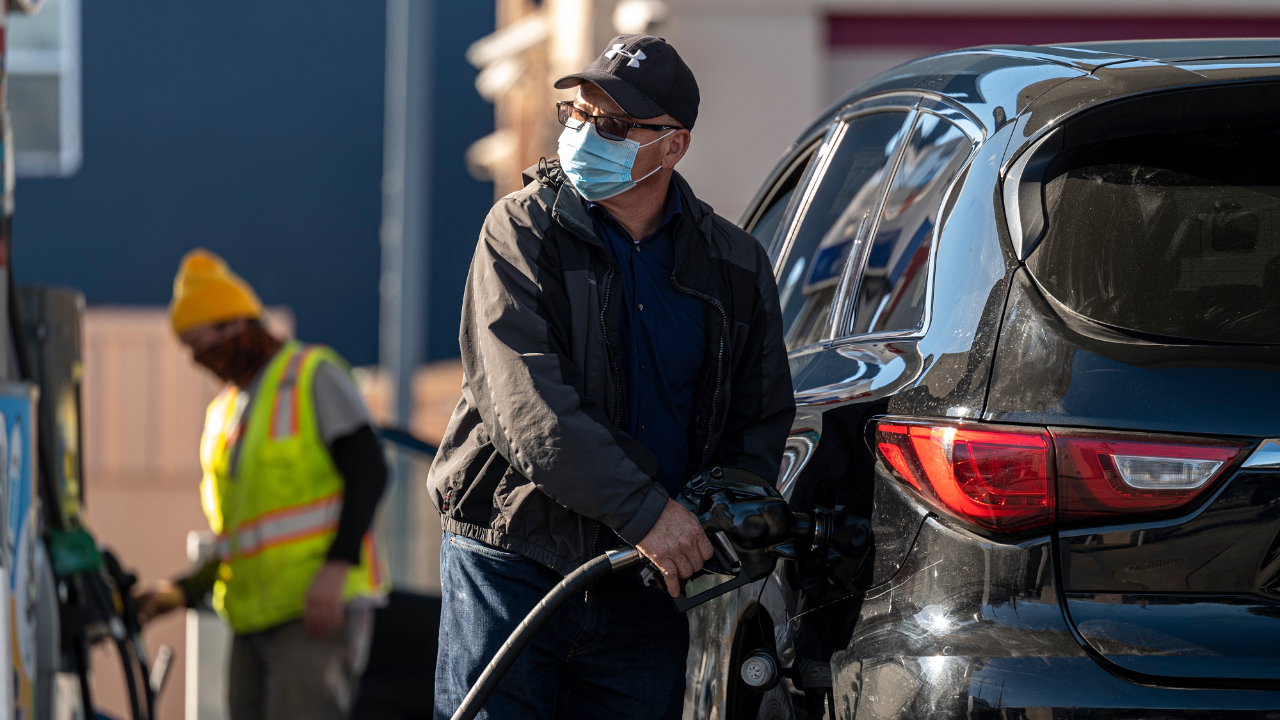 The pressures that sent consumer prices soaring at their fastest rate in 13 years could still prove to be troublesome for the economy and Americans’ wallets, according to the nation’s top economists.

The majority of experts (53 percent) polled for Bankrate’s Third-Quarter Economic Indicator survey say this year’s soaring inflation rates are going to evolve as expected this year. Experts all along had anticipated some level of higher inflation as the nation rebounds from the pandemic, though they believed those price gains would eventually level off.

Yet, 37 percent said inflation would be more significant than currently believed and just 11 percent mentioned price increases would be less of an issue than the nation currently expects.

“We already see some signs of ‘inflation deflation’ as prices eased on a month-over-month basis in August,” says Odeta Kushi, deputy chief economist at First American Financial Corp. “But supply chain disruptions remain, and the Fed’s September projections indicate that some officials think inflation risks are tilted to the upside.”

This article is the third in a four-part series analyzing findings from Bankrate’s Third-Quarter Economic Indicator poll. We asked experts where they see the job market, unemployment, the Federal Reserve, the 10-year Treasury yield and inflation heading over the next 12 months. We also polled experts on the balance of risks facing the U.S. economy and what’s currently keeping them up at night.

What to expect from inflation

Economists had long warned that Americans would have to prepare to pay more money for products coming out of the pandemic, with the lockdowns that swept the globe for much of 2020 disrupting international supply chains and leading to shortages.

Consumers who were eager to get out and travel again in 2021 also had to get comfortable with paying more for their airfares or hotel prices, while admission prices to concerts and sporting events also soared.

Economists and Federal Reserve officials, however, have preached that those giant moves in inflation would be temporary, as firms worked through those bottlenecks. Complementing that viewpoint, price gains for the past two months have slowed and the recent month-over-month increase in August softer than economists were expecting.

“Finally we got some encouraging news on the U.S. inflation front,” says Ryan Sweet, senior director at Moody’s Analytics. “The fading effect from the reopening of the economy coupled with the delta variant of COVID-19 weighed on a number of prices that had been behind a good chunk of past increases in the CPI [consumer price index]. The reopening of the economy is a one-time event, and that boosted a number of components of the CPI, including lodging away from home, vehicle rentals and airfares along with admissions to sporting and other events.”

Yet, with job openings at a record and employers voicing troubles of finding enough qualified workers to fill available positions, many firms, including McDonald’s and Chipotle, are already boosting wages in an attempt to lure more job seekers. Meanwhile, housing costs are soaring, reflecting surging home values and pricier rental prices.

All of that means no one can be sure when inflation will alleviate. Officials on the Federal Reserve see elevated inflation for at least three more years, with price pressures peaking at 4.2 percent in 2021 and then falling back down toward 2 percent from 2022 through 2024.

“Producer price increases from supply chain disruptions are taking longer to resolve than many had thought,” says Mike Fratantoni, chief economist at the Mortgage Bankers Association. “Wages are rising for many positions leading to another increment of higher costs. And it does seem that more businesses are successfully passing these higher prices on to consumers. Moreover, housing costs have also been increasing sharply, and these have not yet shown up in the PCE or CPI measures. Once in, they are likely to persist for some time leading to higher inflation than the Fed’s target well into next year.” 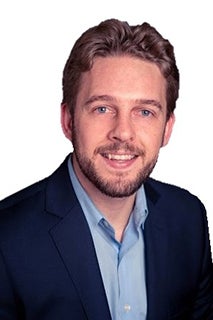 We believe inflation has peaked. With demand cooling and supply gradually rebounding, we expect inflation to cool in the coming quarters. Fears of runaway inflation or stagflation are misguided. Still, price pressures will remain sticky, with core PCE inflation running around 3 percent into early 2022. 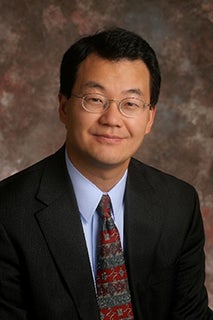 Rents are rising strongly and will continue given the ongoing housing shortage. This rent component will keep the core inflation rate elevated. 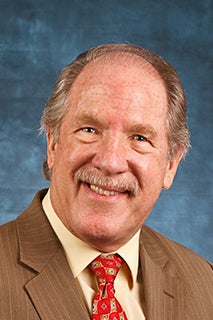 Main Street looks just like [the] late 70s, early 80s. Over 50 percent [of independent firms] reported raising average selling prices and a 48-year-record-high plan to raise them in coming months.