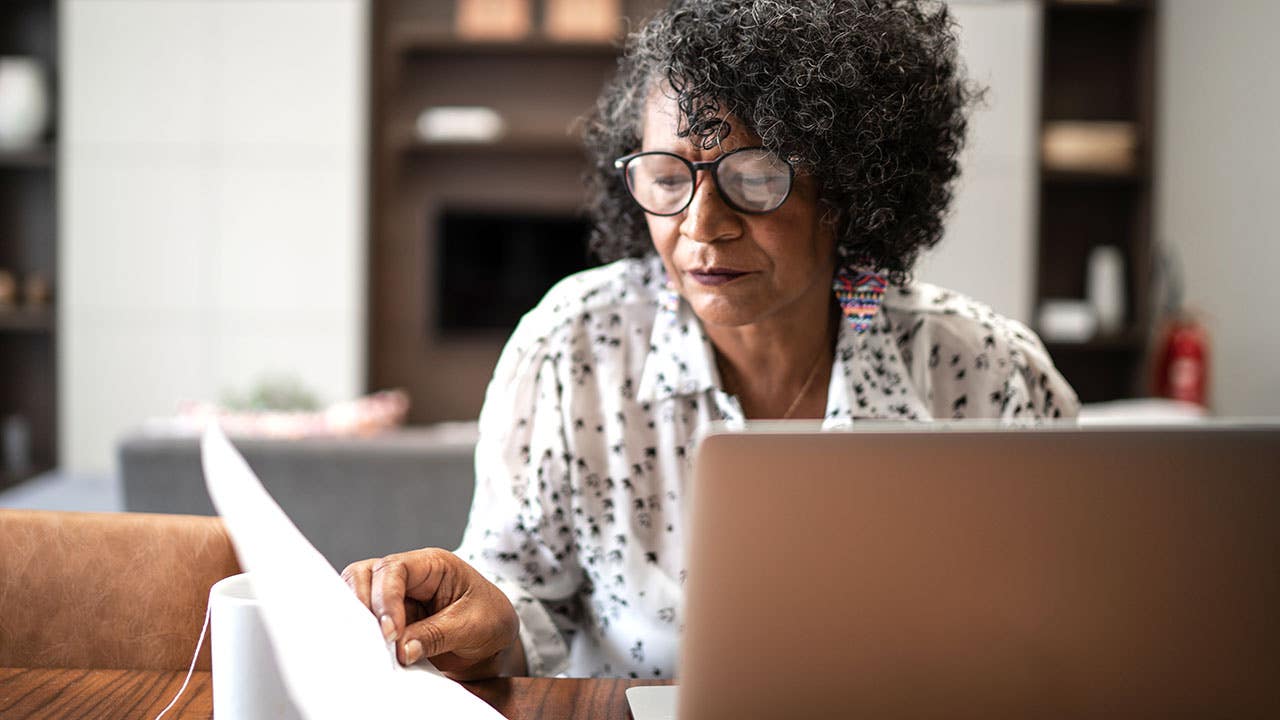 Overall, the monthly average for checking account fees was $7.63. The findings also showed that younger account holders, specifically, those ages 18-25 (Generation Z), were among groups paying much more than average.

Bankrate’s survey of 2,725 U.S. adults about their bank account, fees and use of their bank’s mobile apps included these key takeaways:

Hispanics and Blacks pay the most bank fees

The survey also showed the average monthly fee paid by White checking customers decreased 12.1 percent, while the amount paid by Hispanic and Black customers increased by 31 percent and 3.2 percent, respectively.

The much higher banking fees paid by Black and Hispanic customers only adds to economic difficulties many are facing. Black and Hispanic workers experienced higher rates of unemployment during the fourth quarter of 2021, according to the U.S. Bureau of  Labor Statistics.

The survey also found that younger generations paid more in checking fees than older consumers. Overall, Gen Zers paid the most for their accounts, with the monthly fee averaging $19.13, a $5.24 increase from the previous survey. In 2020, millennials paid the most in checking fees, but the 2021 survey showed the average for millennials increased just 23 cents to $15.55.

The average monthly charge for each age group among all checking account holders:

Fees varied significantly by geography as well. Compared to the average $7.63 paid by checking account holders overall, here’s what consumers in the four major regions of the U.S. paid on average each month:

While the latest survey showed most (76 percent) Americans taking advantage of fee-free checking, a recent Bankrate survey showed the average monthly fee for interest checking hit a record high of $16.35, while the balance requirement to avoid a fee also set a record at $9,897.

Consumers with higher education paid less in primary checking account fees. Account holders with a master’s or doctoral degree paid the least in fees, while those with a high school diploma or less paid the most.

Consumers with a four-year college degree paid, on average, $1.93 more in checking account fees than those with a postgraduate degree.

Checking customers can be some of the most attractive customers for financial institutions, because they tend to stick around for years. The Bankrate survey showed the average checking account holder has done business with the same bank or credit union for about 17 years.

The average from the most recent survey was in line with the 2017 average when the typical checking customer had been with the same bank for about 16 years. Surveys conducted in 2019 and 2020 showed an average of about 14 years with the same institution.

The average person has had their savings account for about 17 years.

To help consumers find the best options, Bankrate compiled its annual Best Banks lists for 2022. The winners are:

This study was conducted for Bankrate via online interview by YouGov PLC. Interviews were conducted from Dec. 1-3, 2021 among a sample of 2,725 U.S. adults, including 2,181 who held checking accounts. Data are weighted and are intended to be representative of all U.S. adults, and therefore are subject to statistical errors typically associated with sample-based information.