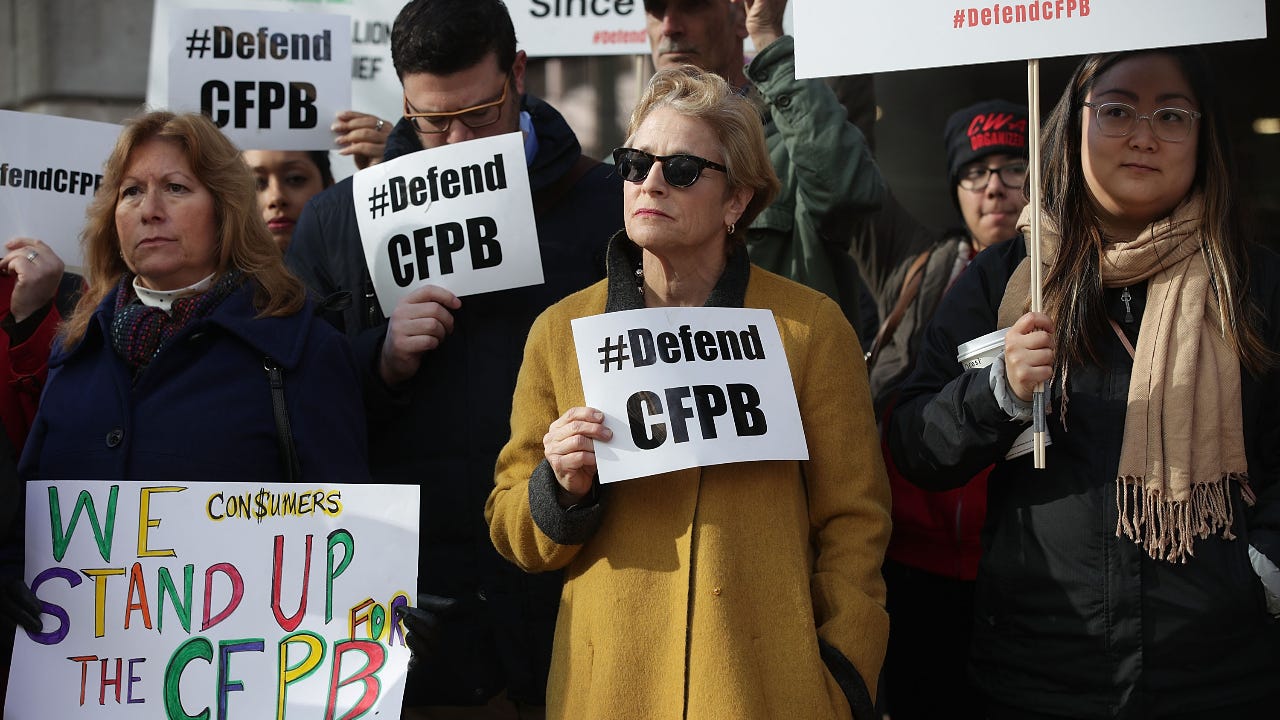 The U.S. Supreme Court announced its decision in a review of the Consumer Financial Protection Bureau (CFPB) on Monday, ruling that the consumer watchdog is too independent and not subject to enough accountability from the government’s executive branch.

The high court said the structure of the CFPB — created following the global financial crisis — was unconstitutional, because it put “significant governmental power in the hands of a single individual accountable to no one,” wrote Chief Justice John Roberts, in a 5-4 ruling.

The court’s decision says that Congress acted incorrectly when it created the CFPB in 2010 and gave its lone director too much protection from political influence. Its design allowed the director to be fired by the president only for “inefficiency, neglect of duty, or malfeasance in office.”

“Lawmakers created the CFPB as part of the sweeping Dodd-Frank legislation, signed by President Barack Obama in the wake of the financial crisis with the goal of protecting consumers beyond the realm of presidential control, which is what drew the ire of the majority of justices ruling for the high court,” says Mark Hamrick, Bankrate’s senior economic analyst.

This protection from influence helped insulate the agency from the political winds, including pushback from politicians as well as from major players in the financial industry such as the big banks, mortgage servicers, credit card companies as well as others.

The Supreme Court broadened the potential reasons for termination, allowing the president to fire the agency’s director for any reason. However, the agency can otherwise continue to operate as normal.

The response from both sides

Some industry players came out in favor of the court’s decision.

“While we may not agree with every action the Bureau has taken in the past, today’s ruling will ensure the Bureau’s rules that our members and the nation’s consumers have come to rely on remain in place,” said the Mortgage Bankers Association in a written statement.

However, supporters of the CFPB worry that the ruling could be used by a president to delegitimize the agency and render it otherwise ineffective.

Any president could seek to weaken the agency or sidetrack it by naming a director not invested in its missions, says Hamrick, noting dissenting justice Elena Kagan’s statement on the value of independence.

“President Trump has sought to bolster support among members of his base by dismantling wide swaths of regulation, including those protecting consumers,” says Hamrick. “Now the court has given the president the power to fire the CFPB chief, raising the risk that it might well be restrained from protecting consumers as members of Congress had intended.”

The current head of the CFPB, Kathy Kraninger, was nominated by President Trump in 2018. While Kraninger has said that she thought the president could fire her at any time, the high court’s ruling makes that power explicit.

The ruling may also have further effects on other government agencies and bodies subject to similar rules of termination for cause as the CFPB had. The multi-person boards of the Federal Reserve, Securities and Exchange Commission, Federal Communications Commission and others have similar rules to protect their independence.

“In the end, it feels like this is a setback for consumers, which cannot be a good thing,” says Hamrick.

The case is formally known as Seila Law LLC v. Consumer Financial Protection Bureau. It arose when debt-relief firm Seila Law was under investigation by the CFPB and sued to have the entire agency declared unconstitutional.