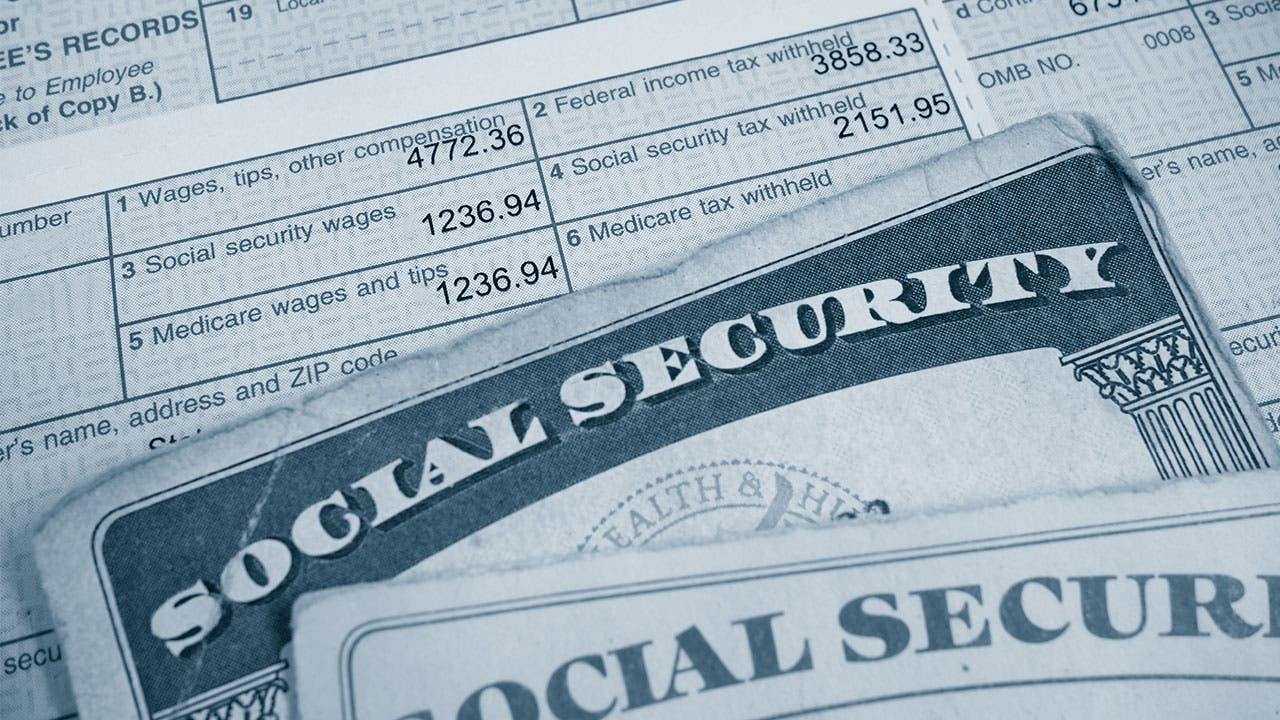 For Americans still scratching their heads over the tax withholding changes introduced last year, the IRS is offering a free pass.

On Wednesday, the agency announced it will waive penalties for some taxpayers who withheld too little last year. The new threshold for avoiding a penalty will be 85 percent of total tax liability, down from 90 percent in previous years.

“We realize there were many changes that affected people last year, and this penalty waiver will help taxpayers who inadvertently didn’t have enough tax withheld,” said IRS Commissioner Chuck Rettig in a statement on the agency’s website. “We urge people to check their withholding again this year to make sure they are having the right amount of tax withheld for 2019.”

The changes in withholding came after the Tax Cuts and Jobs Act was signed into law in December 2017. Adjustments were made to the seven income tax brackets and new withholding tables reflect an increased standard deduction and lower tax rates.

The IRS acknowledges, however, that the withholding tables didn’t fully factor in other changes, like the reduced itemized deductions.

“As a result, some taxpayers could have paid too little tax during the year, if they did not submit a properly-revised W-4 withholding form to their employer or increase their estimated tax payments,” reads an IRS news release.

The IRS also warns that some taxpayers will unexpectedly owe additional tax while filing their returns.

Those who withheld too little — or failed to pay enough tax through estimated payments — will be billed by the IRS after their tax return has been processed.

The ongoing government shutdown has sparked uncertainty surrounding the upcoming tax season. But government officials have stated that business will go on, as usual.

On Tuesday, the Treasury Department announced the IRS will be recalling 46,000 furloughed workers to handle tax returns, despite the shutdown. Tax refunds will still be issued, should the shutdown continue.

Now is the time for Americans to start gathering the materials needed to file taxes. Aside from personal information and receipts, you’ll need a W-2 or 1099 form — which disclose how much money you earned last year and how much income tax was withheld.

With many tax law changes taking effect for the first time, experts recommend individuals do their due diligence and research before filling out their forms.

Bankrate’s 10 best tax-planning tips for 2019 can help you prepare now — and save later.