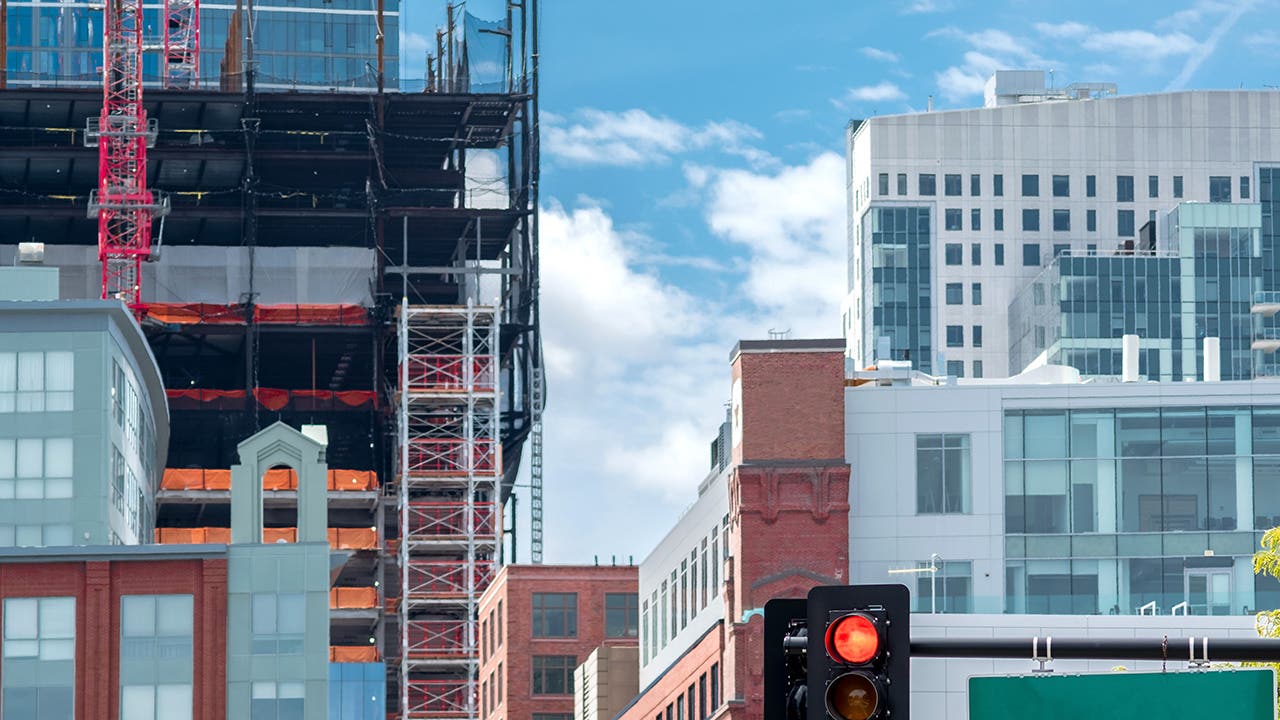 A building moratorium is an action that halts the construction of a project or projects. Moratoriums are commonly imposed by cities, towns or the courts, for a variety of reasons. They can be short-term or indefinite, depending on the project and the reason the moratorium was issued.

What is a building moratorium?

Building moratoriums are a mechanism used by government officials or courts to bring an immediate stop to a construction project when there are concerns surrounding the project or the work being done. Moratoriums can impact both residential properties and commercial structures.

Governments may use moratoriums to pause construction and allow time for review of the work taking place, or because revision of local building laws or construction codes.

Moratoriums may be issued for a specific period of time — such as six months to one year — in order to allow issues of concern to be resolved, or may also be imposed for an indefinite period. In some cases, moratoriums may even be renewed and extended over a long period of time.

Often, environmental and safety concerns are cited when a moratorium is put into place. In certain situations, concerned citizens may even approach a judge to ask for an injunction or an immediate halt to construction.

Alternatively, contractors or developers may learn that an area that has passed building inspections is later found to have an environmental issue, like the presence of an endangered species discovered in the vicinity. In other instances, a moratorium may be called because of building code violations, or even issues surrounding a contractor’s funding or finances.

Cities or jurisdictions may also use moratoriums to give local officials time to establish or revise zoning and land-use regulations to contain or guide further development.

How can a building moratorium be lifted?

Having a building moratorium lifted depends on the circumstances surrounding the cause for the moratorium. If you are buying a lot to build on and are concerned about building moratoriums in your area, it may be helpful to know what actions might be necessary for you (or your builder) to take.

If development is brought to a halt because of safety concerns, lifting the moratorium could be as simple as developing a new plan to protect workers, or as complicated as undertaking a full-scale overhaul of the project or the working conditions.

If a temporary moratorium is set, its release may be dependent on terms established by the municipal government or the court. Those terms may include:

In Oakland Park, Florida, town officials issued a building moratorium a few years ago on construction of small multi-family projects, such as townhouses, duplexes and garden apartments, in the downtown area.

Read more From Mia
Mia Taylor is a contributor to Bankrate and an award-winning journalist who has two decades of experience and worked as a staff reporter or contributor for some of the nation's leading newspapers and websites including The Atlanta Journal-Constitution, the San Diego Union-Tribune, TheStreet, MSN and Credit.com.
Edited by
Rebekah Personius
Insurance Editor