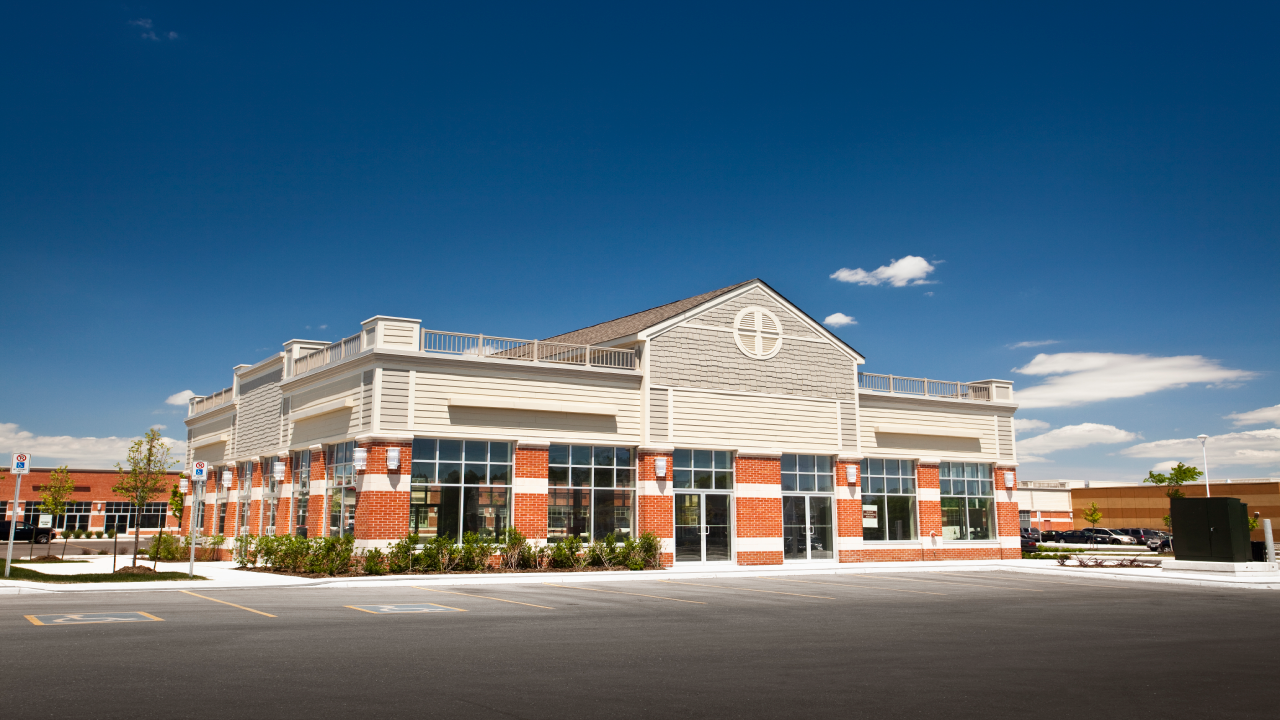 For millions of American renters and homebuyers, the pandemic-era real estate boom has served up a harsh firsthand lesson in Economics 101. The supply of homes lags the demand for homes from a growing population. As a result, home prices have soared to one record after another, and rental rates have rocketed upward.

A crucial solution, economists say, is for the housing industry to increase the number of available homes. “We need more supply to keep prices from rising too fast,” says Oscar Wei, an economist at the California Association of Realtors.

Diagnosing the problem is simple enough, but fixing it is anything but straightforward. New housing developments require planning and approvals, a process often measured in years, and existing homeowners are so reliably resistant to new housing developments that the phenomenon has its own acronym: NIMBY, or not in my backyard.

Meanwhile, the nature of new development has changed. For decades, homebuilders put up massive subdivisions filled with single-family homes. But the Levittowns of yesteryear are fading in a housing market that has shifted toward smaller in-fill projects.

What’s more, the housing industry has shifted its focus to more profitable luxury homes — and builders no longer churn out an abundant supply of entry-level homes.

“Our mid-priced to lower-priced housing is where we really have a shortage,” says real estate analyst Paige Mueller, founder of Eigen10 Advisors in Alamo, California.

Here are five ways that builders are trying to boost the supply of housing.

Housing supply is tight, but in an age of online shopping and remote work, the U.S. property market has more retail space and offices than it needs. That has led to a wave of “adaptive reuse” by developers looking to repurpose struggling buildings.

In Alexandria, Virginia, a 600,000-square-foot office building near a train stop was converted into a 520-unit apartment complex known as The Foundry. In Santa Ana, California, the struggling Main Place mall is being redeveloped to include 1,900 residential units. Near Rochester, New York, a failed mall has been reworked as a senior housing development.

Such conversions are tricky to pull off. Neighbors can pressure local authorities not to approve the projects.

What’s more, developers must pay attention to the details of the redevelopment.

“It has to be done right,” says Ted Lohman, vice president of development at Brookfield Properties. “Otherwise, you’re just living in the parking lot of a mall.”

Adaptive reuse is a promising way to add much-needed housing units, but it’s also no panacea.

“Conversion to residential is a piece of the puzzle,” says David Garcia, policy director at the Terner Center for Housing Innovation at the University of California Berkeley. “It’s not going to solve the whole housing supply issue.”

For decades after World War II, American builders produced plentiful suburban homes, but they moved away from such pre-war housing types as townhouses, duplexes and triplexes. Planners call these medium-density options the “missing middle” that falls between a house with a yard and a unit in a high-rise tower.

Missing middle homes could ease the housing squeeze by adding units at affordable price points. Some locales are trying to spur more of this type of development. The cities of Minneapolis and Portland, Oregon, have done away with single-family zoning, as has the entire state of California.

However, the results have been slow in coming, says Robert Dietz, chief economist at the National Association of Home Builders.

“While townhouse construction has trended higher in recent quarters, the multifamily segment of the missing middle — apartments in two- to four-unit properties — has disappointed,” Dietz says. “For 2021, there were only 12,000 starts of such residences.”

A study released by mortgage giant Freddie Mac found there are at least 1.4 million accessory dwelling units, or ADUs, in the U.S. In response to affordability challenges and a shortage of housing units, municipalities from Alexandria, Virginia, to San Jose, California, have freshened up ordinances regulating ADUs.

Makers of manufactured homes have raised their game in recent years, and mortgage giants Fannie Mae and Freddie Mac have responded by backing mortgages on higher-end prefab homes. As they seek to shed the stereotypes about trailer parks, producers of manufactured houses note that the newest models are indistinguishable from a traditional site-built home – yet can cost tens of thousands of dollars less.

“When you look at the quality of our construction, some people think that we’re talking about grandma’s trailer, and that’s clearly not what we are producing today,” says Lesli Gooch, CEO of the Manufactured Housing Institute, an industry trade group.

Prefab homes are no cure-all for the housing shortage — many municipalities don’t allow manufactured homes. However, Clayton Homes, a major maker of prefab houses, says it’s pushing the envelope there. The builder is working with the city of Atlanta to put up manufactured homes within the city limits.

For consumers weaned on the American dream of a house with a yard, this might be a tough sell. But developers are addressing demand for small living spaces by building “micro-unit” apartments of less than 500 square feet.

In recent years, micro-unit projects with apartments for rent have popped up from Boston to San Diego. And in Denver, startup real estate developer Stackhouse is marketing a 62-unit complex of micro-units for sale.