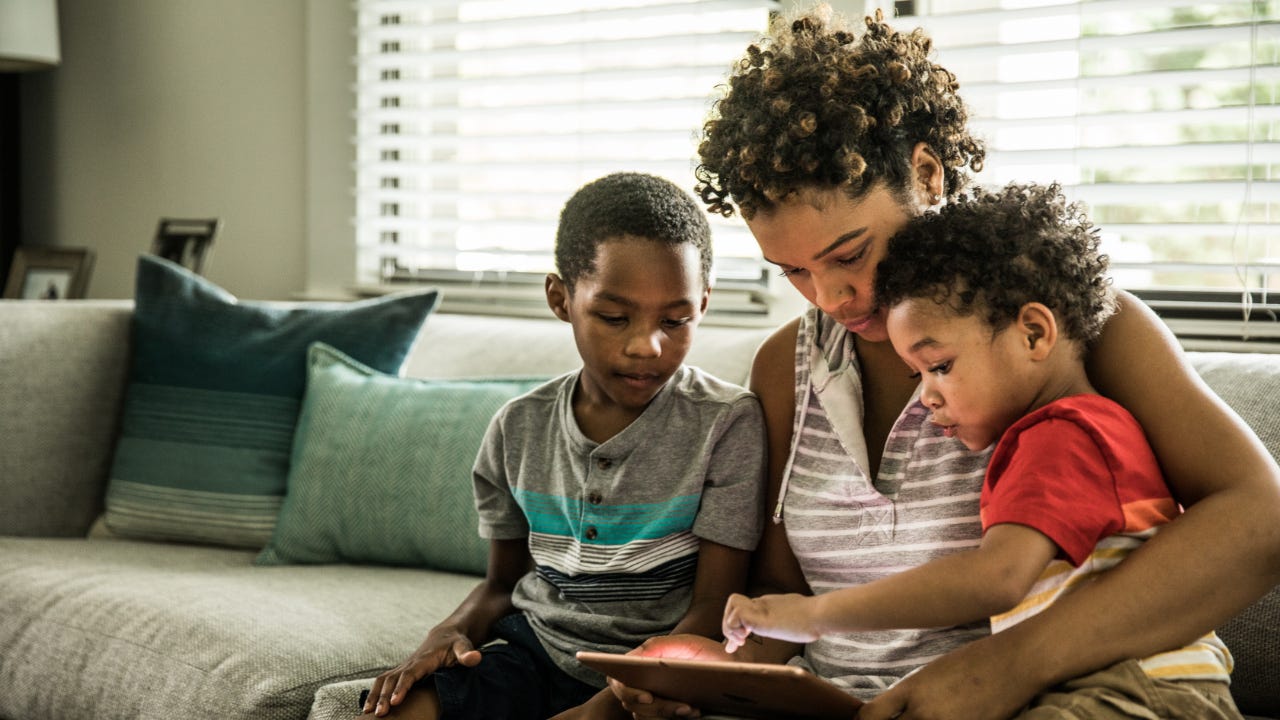 It is well-documented that homes in Black neighborhoods generally appraise for less value than similar properties in predominantly white areas.

There’s no single explanation for this disparity, which is the result of hundreds of years of history and policy — as well as social biases — but it’s clear that the appraisal gap has a tangible impact on Black homeowners. The situation is even more acute in a real estate market stacked against buyers in the first place due to low inventory and high prices.

Black communities tend to be poorer than white communities, and that’s due in part to the lower values assigned to properties in those areas. Understanding the appraisal gap takes grappling with the history of real estate in America, and addressing it will ultimately mean dealing with its root causes.

Where does the appraisal gap come from?

“Starting with slaves being released in 1865, 12 years of Reconstruction and then the start of Jim Crow laws,” said Mark Alston, president of Alston and Associates Mortgage Company in Los Angeles. “Because of the bias, racism, the economic deserts in Black neighborhoods, fewer stores, fewer resources, then those properties became worth less.”

For much of the 20th century, it was also more difficult to secure financing for homes in predominantly Black neighborhoods, because the federally-endorsed practice of redlining discouraged lenders from extending loans in those communities.

The legacy of redlining continues to affect housing even now, because segregated communities received fewer municipal resources, which meant property values in those areas rose more slowly over time compared to neighborhoods that started off better-served.

The low property value foundation in Black communities is exacerbated by current-day appraisal practices, which rely heavily on individual appraiser observations and comparisons to past sales of similar properties in the neighborhood. Appraisers can be influenced by their own unconscious bias, and the longstanding trend of homes in Black neighborhoods being worth less is reinforced by comparable sale comparisons.

What are the effects of the appraisal gap?

A 2018 study by the Brookings Institute found that Black homes are undervalued by $48,000 on average. Shanta Patton-Golar, the vice president for the National Association of Real Estate Brokers (NAREB)’s region 15, which includes Las Vegas, said that other studies have shown a total value gap of around $164,000 between Black-owned homes and similar white-owned ones.

Lower property values mean less home equity, which in turn makes it harder for Black families to build their own wealth even when they do own property.

It’s not just Black sellers who are affected and kept from building their wealth, either. Black homeowners face higher homeownership costs because consistently low appraisals can mean they’re stuck with higher-interest mortgages.

“If you can’t get an appraisal for the value you should be, you don’t have the opportunity to refinance,” Alston said. The current system, he added, “is decreasing affordability in the neighborhoods that can least afford it.”

What can homeowners do about low appraisals?

Unfortunately, there’s not much homeowners can do to combat the appraisal gap, and the few tools available to them could at best be described as demoralizing.

“I owned a house that I listed and could not sell in Hollywood Hills, in an upper-class neighborhood. I had to move out, take my art off the walls and hire a white agent to sell it. That’s not an unusual story,” Alston said.

Patton-Golar said that removing signs of who owns the property is a common tactic among Black homeowners and sellers getting ready for an appraisal.

“You have to remove the Black from the home to have it valued as a white household,” she said.

Beyond those superficial things, there’s very little homeowners can do, especially when it comes to addressing the structural issues that keep properties in Black neighborhoods undervalued.

“A homeowner really has no control. There’s no opportunity for him to have any input in the system,” Alston said. Even as a mortgage broker, he said he feels like there’s little he can do because there are few independent appraisers these days, and going through a large appraisal management company means you have little control over who is inspecting your clients’ homes.

“The reality is I just go with the devil I know,” he said. “We now typically get out-of-the-area appraisers who are unfamiliar with the neighborhood.”

There are signs that the situation may be slowly changing. This month, JPMorgan Chase was ordered by the Department of Housing and Urban Development to pay a Black homeowner $50,000 after the bank undervalued her home during a loan application. The agreement with HUD also requires Chase to provide extra training about appraisal bias to its home lending advisors.

How else can the appraisal gap be addressed?

Patton-Golar and Alston agreed that fixing the appraisal gap will take long-term policy changes and a concerted effort to diversify the ranks of appraisers.

“We’re in a season where they’re painting Black Lives Matter on the basketball court,” Alston said. “I could care less about that. How about finding a policy that reduces the income disparity between ethnicities?” he added. “Those are the issues that have to be dealt with in order to solve the issues we’re talking about in housing.”

Patton-Golar said changing the criteria for comparable sales and training appraisers who are more familiar with Black communities could also help close the gap.

“The majority of appraisers can’t be old white men. They just can’t be,” she said. “We have to put effort into making it less difficult to become an appraiser.” She added that comparing similar homes in different neighborhoods could help make home pricing more equitable.

“If we can compare them to the exact model somewhere else, then we begin to build equity in our neighborhoods,” Patton-Golar said.

The Appraisal Institute (AI), a global association for real estate appraisers, said that it is taking a close look at this issue and working to make the appraisal process more equitable.

“When we see even one story of a consumer who feels they were treated differently because of their race, it’s very concerning because that goes against everything we stand for,” Rodman Schley, AI’s president, said in a statement. “We are currently developing additional process guidance to curb potential bias in appraisals, as well as reinforcing ethics, education and training.”

The Institute is also advocating for policy changes aimed at making the appraisal process more equitable, he added.

Black homeowners often struggle to build family wealth because their properties are undervalued in the current real estate market and there is no easy way to dispute an appraisal or have it changed. The appraisal gap has deep structural roots, and will take a concerted effort by institutions and policymakers to address.