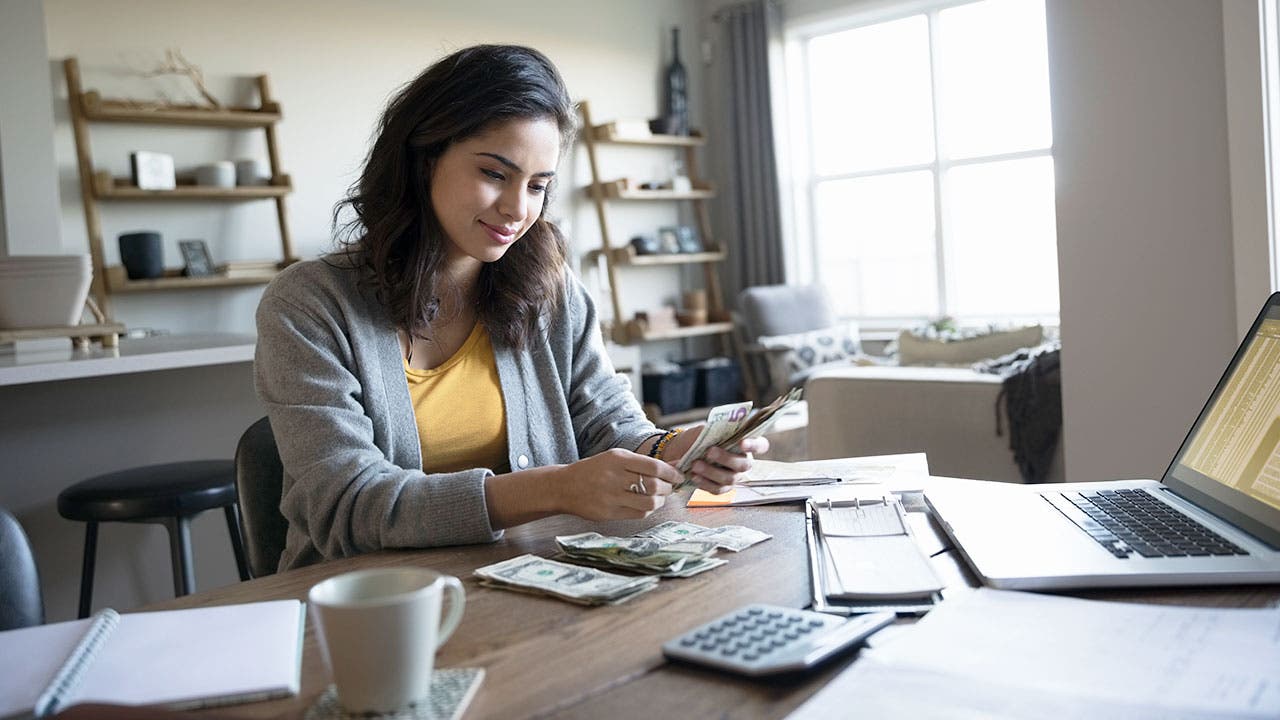 Taxpayers are planning to use their refunds in two big ways this year. According to a new survey from the National Retail Federation (NRF), 84 percent of Americans expect to use their checks from the Internal Revenue Service (IRS) to pay down debt or save, efforts that will strengthen their financial health.

Nearly 65 percent of respondents expect to receive a refund this year, according to the survey. That number seems relatively high after a bumpy start to this year’s tax season. Initial data from the IRS showed tax refunds were down compared to last year, sparking outrage from some consumers. While refunds have bounced back, fewer consumers are receiving them compared to the year prior.

What consumers plan to do with tax refunds

Half of respondents are planning to put their refunds into a savings account — an all-time high in the 12-year history of the survey. A similar March 2019 survey from Betterment dovetails the NRF’s findings, with about one-third of respondents reporting that they had the same plan. Meanwhile, 34 percent of those who took the survey said that they planned to pay down debt with the refund money. That’s good news, considering 60 percent of Americans can’t afford to pay for a $1,000 emergency with money from their savings, which often puts them in tight financial positions.

Tax refunds are the single most significant financial event of the year for most American households. Some argue that receiving a refund means consumers have given free money to the government, when they could have adjusted withholdings instead and received bigger paychecks throughout the year.

Utilizing refunds to increase overall financial health can be a good thing, though, experts say.

“The reality for many households is that an extra $20 per week gets frittered away while a $1,000 lump sum tax refund is used to boost savings, pay down debt, or earmarked for household projects and thereby avoiding debt,” says Greg McBride, CFA, Bankrate chief financial analyst. “For those preferring a tax refund that they can put to good financial use, when they are consciously aware of the fact that a little extra money in every paycheck wouldn’t be, far be it from me or anyone else to tell them that is wrong.”

What’s one of the best ways to stretch your tax refund dollars the furthest? Consider stashing the funds in a high-yield savings product. Multiple banks have raised their annual percentage yields (APY) on savings products over the past week, including CDs and money market accounts. Receiving higher levels of interest than the national average will accelerate your savings in the long-run.