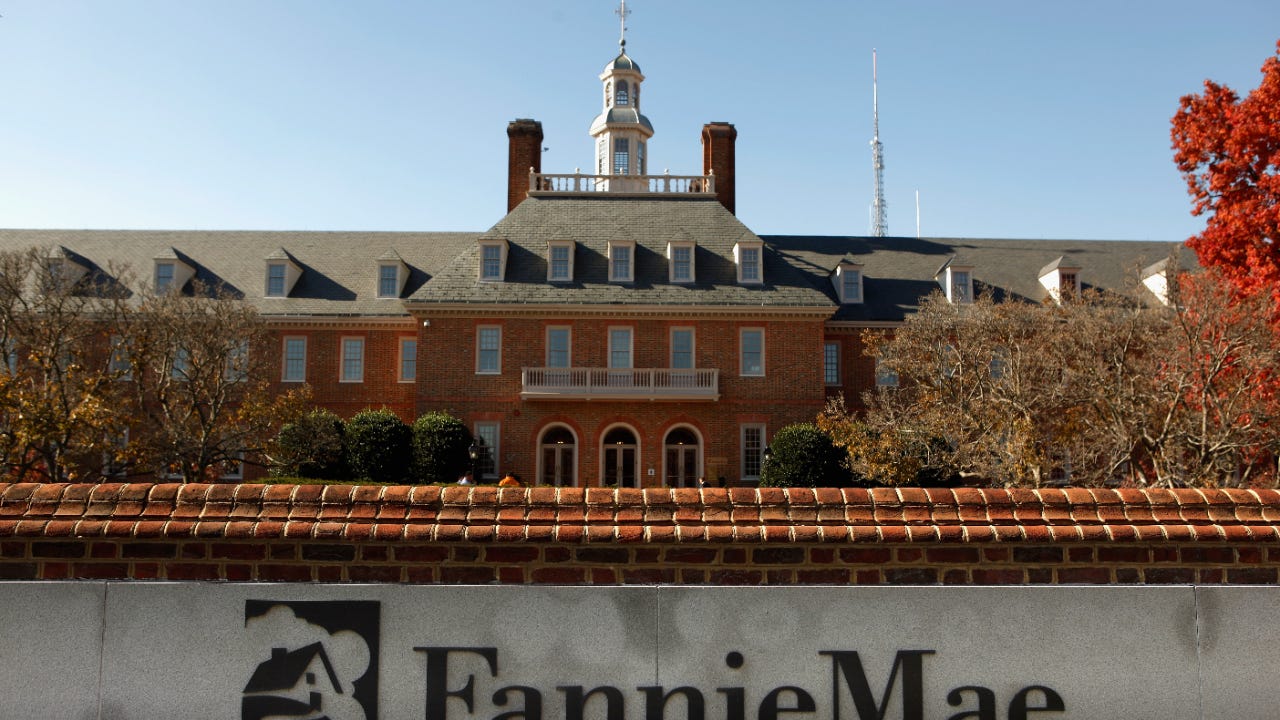 Since 2008, the federal government has taken more than $100 billion from Freddie Mac and Fannie Mae, the government-sponsored enterprises, or GSEs, that buy most mortgages in the U.S. and package them for sale to investors.

That money came from mortgage borrowers, but no one ever got a direct bill. Instead, the fees were buried in mortgage interest rates, rates that might increase significantly as Washington wrestles with the question of what to do with Fannie Mae, Freddie Mac and the billions of dollars in profits they generate, most of which goes into the treasury after the government took an 80 percent stake in the companies to avert an even wider financial crisis more than a decade ago.

The way Fannie Mae and Freddie Mac are financed – and the way the government gets a piece of the action – bubbled to the surface a few weeks ago. In August, Fannie and Freddie announced that refinancing borrowers would have to pay a new charge, a 0.5 percent “adverse market refinance” fee starting Sept. 1. Whether you were looking for a cash-out refinance or a simple rate-and-term refinance, you would pay more at closing.

For example, with a $190,000 loan, the new fee was set to be an extra $950. This fee would be paid by lenders to Fannie Mae and Freddie Mac. Then, to get their money back, lenders would increase the interest rates they quoted to borrowers by one-eighth (.125) to one-quarter (.25) of a percent. In the end, borrowers would absorb the fee through higher mortgage rates.

Real estate organizations, lenders and borrowers cried foul. There was not enough notice for the new fee, they said. Many pending applications would fall through.

“I cannot make a single argument in support of the GSEs’ decision to impose a 50 basis point price increase on all refinances, effective Sept. 1,” said Bob Broeksmit, president and CEO of the Mortgage Bankers Association (MBA). “Why, in the middle of a global pandemic, when millions of Americans are struggling, would FHFA and the GSEs make such a callous decision?”

In late August, days before the fee was to take effect, the Federal Housing Finance Agency (FHFA) — the government regulator that oversees Fannie Mae and Freddie Mac – relented. The fee would be pushed back to Dec. 1. Also, said FHFA, the new fee would no longer apply to refinances with balances below $125,000.

But why didn’t the government simply return a small fraction of the money it had taken from Fannie Mae and Freddie Mac rather than hitting homeowners with increased fees? Or take a little less from the profits to make up for these COVID losses?

Where the profits went

Why indeed was the fee needed when the housing sector was doing so well, sailing along on the winds of low mortgage rates and high demand for housing? Mortgage production profits in the second quarter reached the highest level since the inception of MBA’s report in 2008, the group reported.

Here’s how the money went to the U.S. Treasury.

Step 1. In September 2008 — in the midst of the mortgage meltdown — the government obtained control of Fannie Mae and Freddie Mac and placed them in a conservatorship. This happened despite the fact that the government had assured the public that both companies were financially sound, writing in July 2008 that they had “large liquidity portfolios, access to the debt market and over $1.5 trillion in unpledged assets.”

Step 2. The government created what is generally known as the “net worth sweep” in 2012. In basic terms, it meant that the government took all GSE profits and reduced the $3 billion in reserves held by each company to zero. In 2017, the arrangement was revised so that reserves could be maintained.

Path forward may depend on election results

The conservatorship has been a huge success for the government. So far, in addition to the billions in profits, the secondary investor market that buys packages of mortgages has never missed a beat, and mortgage rates have fallen substantially since 2008. But a massive problem still exists with this arrangement.

Fannie Mae and Freddie Mac are publicly traded companies. They have shareholders who believe some or all of those profits belong to them. As they explained in a 2015 lawsuit, “with the stroke of a pen, the government had nationalized the companies and taken all the value of the companies for itself, thereby depriving the private shareholders of all their economic rights. The companies received no investment by Treasury or other meaningful consideration in return for the Net Worth Sweep.”

The shareholders have sued and the government has fought them all the way. Now the Supreme Court has agreed to take up the dispute in the session that begins in October.

There’s no way to know how the Supreme Court will rule. The case is not a slam-dunk for either side, but many remember the Winstar case, a suit by shareholders who said their saving-and-loan associations were taken over illegally by the government in the 1980s. The shareholders won that case.

Beyond the court case, will the government keep the agencies in a conservatorship or return them fully to shareholders? The government may opt to sell its GSE interests in the stock market to raise new funds. But any new approach to Fannie Mae and Freddie Mac may result in higher costs for mortgage borrowers.

In March 2019, the Trump Administration directed the Secretary of the Treasury to develop a plan to end the conservatorship, privatize Fannie Mae and Freddie Mac, and assure that the government “is properly compensated for any explicit or implicit support it provides to the GSEs or the secondary housing finance market.”

With trillions in assets and billions in profits up for grabs, what happens with the agencies will impact the real estate market for years to come. And it’s anybody’s guess what a new administration in Washington will want to do, though they may not be as keen to return Fannie and Freddie to private hands as the Trump Administration.