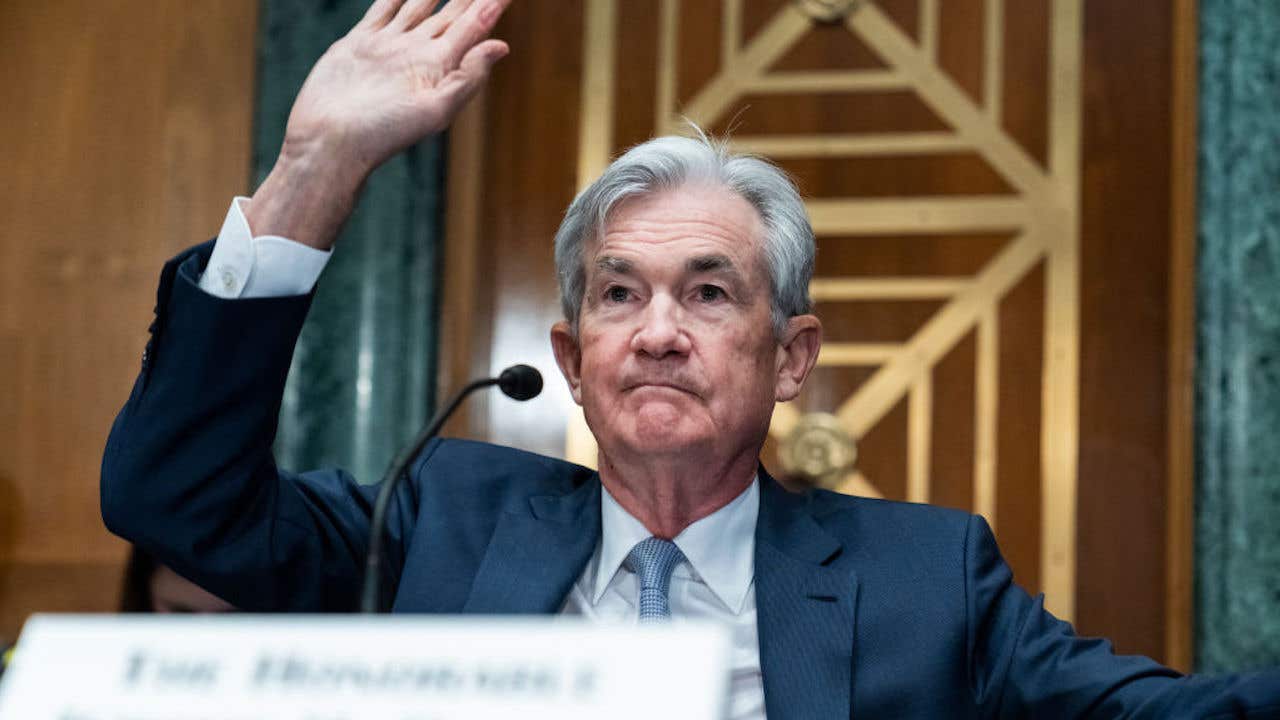 Mortgage rates are notoriously unpredictable, but they respond reliably to one bit of economic news — rate hikes by the Federal Reserve.

In recent months, the Fed has discussed a “taper” of its pandemic-inspired economic stimulus. The Fed has been buying $120 billion in Treasury bonds and mortgage-backed securities every month, but a taper would mean slowing those purchases.

All that bond-buying has helped to keep mortgage rates low. With inflation gathering momentum, market watchers expect the Fed to pull back on bond buying. It’s unclear whether mortgage rates will move at all, though – nearly everyone expects a 0.25 percentage point increase in rates this week, an expectation that has been built into mortgage rates.


A dramatic rise in inflation over the past year has all but forced the Fed to boost rates. Skeptics say the central bank has been slow to respond to the highest inflation in decades.

“With inflation well above 2 percent and a strong labor market, we expect it will be appropriate to raise the target range for the federal funds rate at our meeting later this month,” Powell recently told the House Financial Services Committee.

Under questioning from lawmakers, Powell said he was inclined to support an increase of 0.25 percentage points, or 25 basis points. Also worth noting: Nearly everyone anticipates a small increase, and if the Fed acts as expected, mortgage rates might not respond at all.

The Fed doesn’t directly dictate mortgage rates, and the calculus behind how much you pay for a home loan is complicated. But here’s one easy rule of thumb: The 30-year fixed-rate mortgage closely tracks the 10-year Treasury yield. When that rate goes up, the popular 30-year fixed rate mortgage tends to do the same.