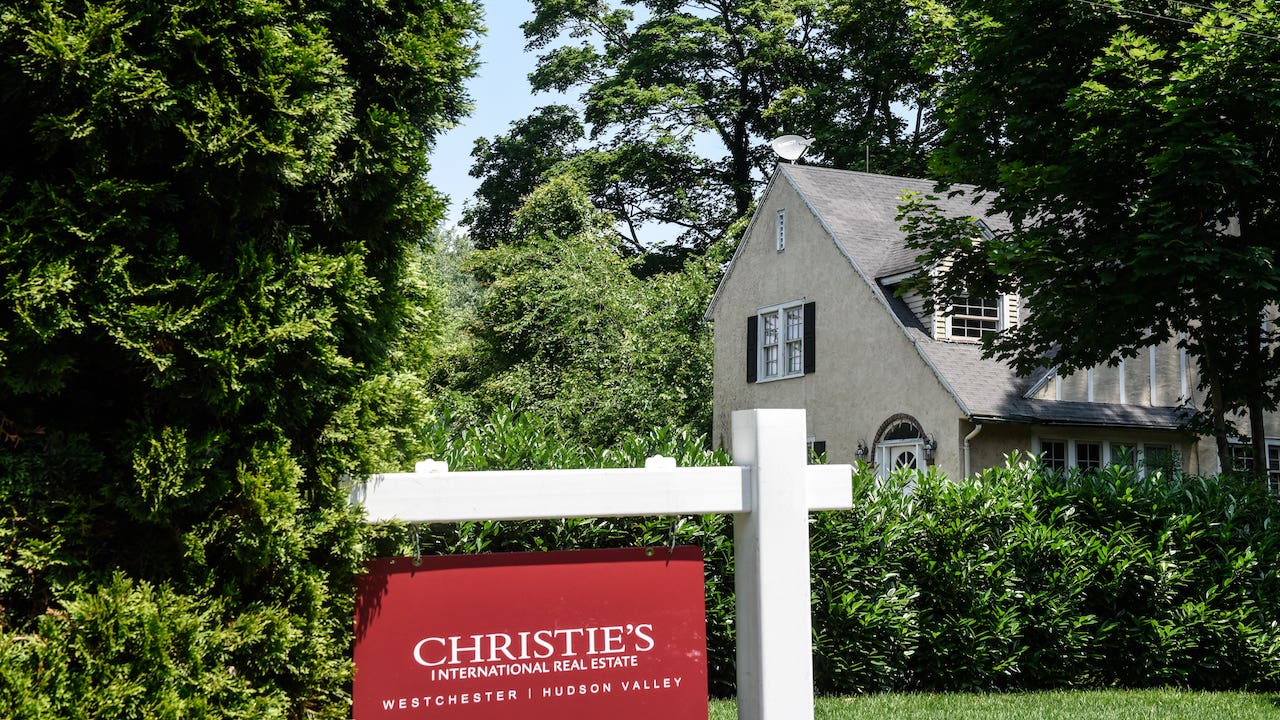 Mortgage rates have moved up sharply this year, reaching their highest point in 11 years. Economists expect rates to rise in the coming months. Here’s a look at what could move markets this week.

On Wednesday, the National Association of Realtors will release its report on home prices and home sales for March. The report itself won’t move mortgage rates, but the data will give new insight into the white-hot housing market. The Realtors trade group said last month that home prices were up 15.5 percent over the past year, while inventories of homes for sale remain near record lows.

Also on the horizon are housing starts for March, set for release Tuesday.

As always, mortgage rates and yields on 10-year government bonds will be joined at the hip. Mortgage rates rise and fall based on market sentiment, headlines and a variety of economic indicators. The math behind rates is complicated, but here’s one easy rule of thumb: The 30-year fixed-rate mortgage closely tracks the 10-year Treasury yield. When that rate goes up, the popular 30-year fixed rate mortgage tends to do the same.