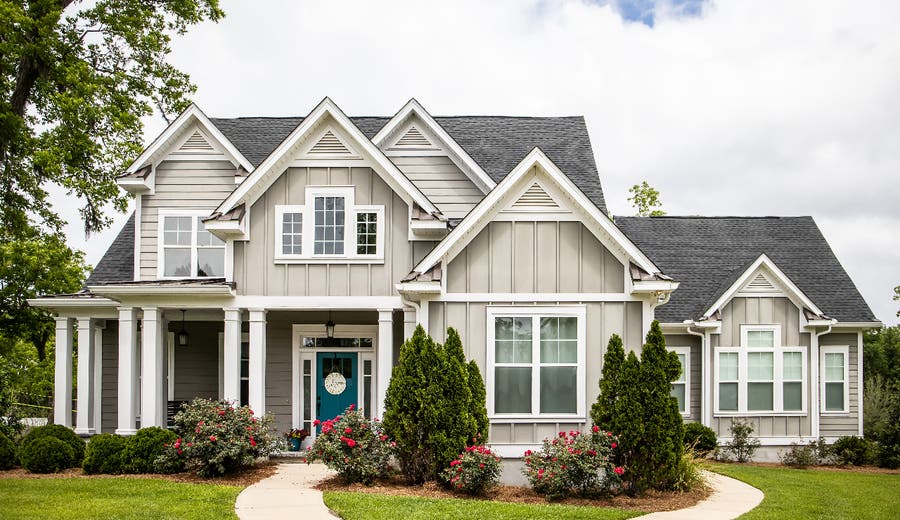 The banking model is flipped in the world of negative interest rates. In theory, it’s an environment where you pay the bank to hold on to your money and get paid by the bank to take out a loan, including a mortgage.

Here’s how negative interest rates could impact mortgage rates and what it means for you as a borrower.

Negative interest rates could result in reduced mortgage rates for borrowers, but it might not be much of a decline.

Dropping yields below 0 percent is one of several policies that’s been discussed to help stabilize the U.S. economy, although Federal Reserve Chairman Jerome Powell said that negative borrowing won’t likely be an appropriate policy for the U.S.

“Even if the Fed went to negative rates for the federal funds rate, I can’t picture mortgage rates dipping much below current rates,” says Kurt Johansson, senior loan officer for Shelter Lending Services in Nashville, Tennessee.

Yet, the Federal Reserve has already slashed interest rates to near-zero, dropping them to historical lows. And some experts, including Bankrate chief financial analyst Greg McBride, CFA, say that negative interest rates are inevitable in the U.S.

In a negative interest rate environment, lenders take on heavy risk when they extend a loan, and they want to be compensated for taking on that risk.

“There is a line in the sand for mortgage lenders at some level near 3 percent when the cost to produce and the risk of holding and servicing the mortgage is too great to drop rates much lower,” Johansson says.

He notes that even in the financial crisis of 2008, rates didn’t go below 3 percent without the borrower having to pay points.

The spread on mortgage rates helps banks cover operating costs and make a profit. It also helps lenders continue to operate and fund loans. According to experts, the spread is often 1.8 basis points, but that moves up or down based on the market.

Due to the spread, mortgage rates are consistently higher than the rate on the 10-year Treasury note.

Origination costs and your financial situation and credit profile also have an influence over the mortgage rates that you receive.

Even if there are negative interest rates, it will still cost something to borrow money.

“The idea of negative interest rates sounds great to borrowers, but bad news: No one is going to pay you to take out a mortgage,” McBride says.

He adds: “If the U.S. government, which has the luxury of printing money to pay back their debts, has to pay 1.4 percent to borrow money for 30 years, then the rest of us will need to pay something well in excess of that.”

Fortunately, if you’re in the market for a mortgage, rates are already near historical lows, and they could stay that way for quite some time.

And there’s a chance mortgage rates could fall even further.

“Although mortgage rates are near record lows, they really should be lower based on benchmark Treasury yields,” McBride says. “As lenders add staff and free up capacity to take on more applications, they may well lower mortgage rates to earn more business.”