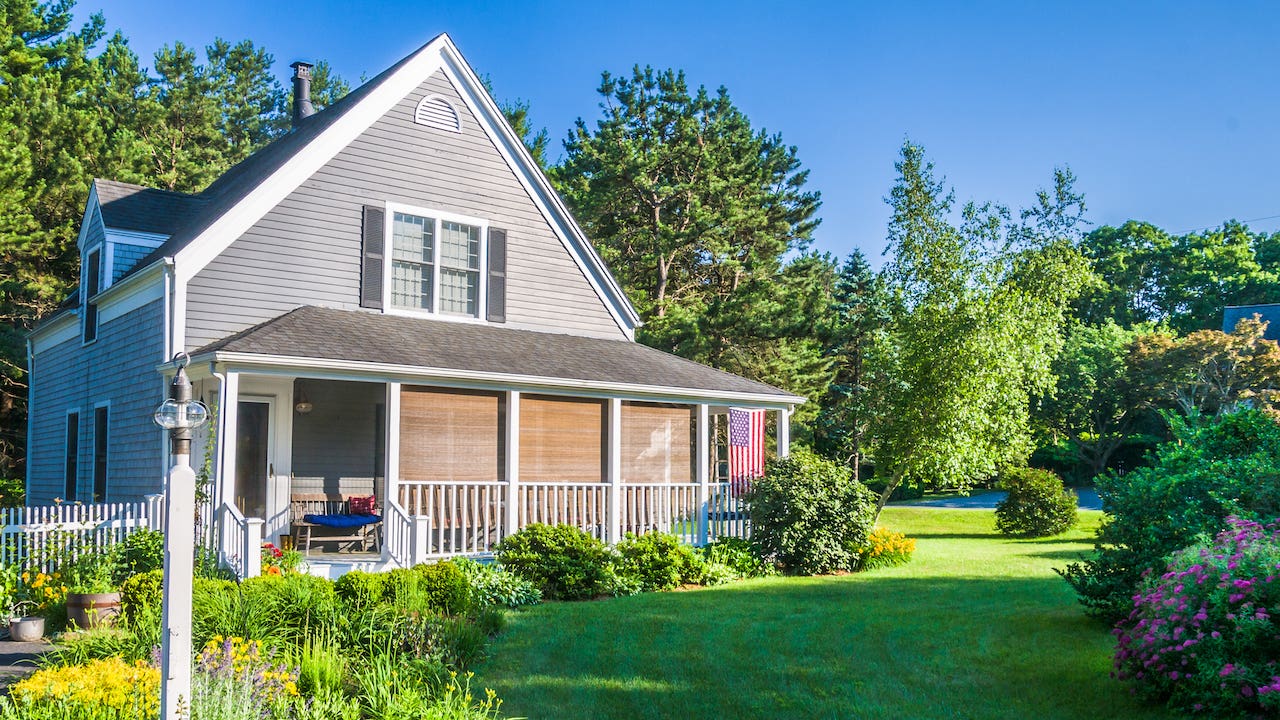 VA loans have exploded in popularity in recent years, yet many borrowers, home sellers and real estate agents remain skeptical of mortgages backed by the Department of Veterans Affairs.

The knocks on VA loans include long closing times, thickets of red tape and strict rules around home inspections. While the Department of Veterans Affairs largely has remedied those choke points, the reputation lingers.

“There’s a lot of stereotypes and misconceptions about VA loans, some of which are rooted in truth,” says Chris Birk, director of education at Veterans United Home Loans, a brokerage that specializes in VA loans.

For decades, VA loans indeed were plagued by delays. However, in recent years, the VA has raised its game — and, as a result, the popularity of VA loans has soared.

“The VA has invested a lot in technology and automation for the past 15 to 20 years to make sure this benefit program keeps pace with other mortgage products,” Birk says.  “Last year was the single biggest year in the history of this 80-year-old benefit program.”

VA mortgage volumes topped 1 million loans for the first time ever in 2020, and the program is on pace to hit another record in 2021. VA loans once accounted for just 2 percent of all mortgages. Now, they make up 10 percent of mortgage volume.

The upsides, downsides of VA loans

For active service members and military veterans, VA loans boast a number of advantages — the mortgages require no down payment and impose loose requirements around credit scores, allowing veterans to accelerate their homebuying schedules.

”Rates are lower on VA loans because they’re subsidized by the government,” says Kevin Parker, vice president at the credit union.

The savings are even more appealing to VA borrowers with poor credit scores. That’s because VA loan rates are the same no matter the borrower’s credit history.

What’s more, VA loans charge no mortgage insurance. There is a cost, though: VA loans impose an upfront funding fee of 2.3 percent on first-time borrowers and 3.6 percent for subsequent VA loans.

“A lot of sellers won’t entertain a VA offer. They’ll only look for cash or conventional,” Birk says. “The seller thinks it’s going to take forever to close the VA loan, or they’re going to have to pay all of the buyer’s closing costs. There’s just a lot of mythmaking.”

Myth 1. Getting certified for a VA loan is a pain.

The process is no longer as cumbersome as it once was, Birk says. In the past, verification required mailing a paper letter to the VA, then waiting for a hard-copy piece of mail in response. Now, lenders can verify a borrower’s eligibility electronically, and almost instantly.

Proponents of VA loans acknowledge that the VA once made inspections and appraisals about as enjoyable as scrubbing the barracks latrines. However the VA has streamlined and modernized those processes in recent years.

In fact, VA purchase loans closed within 55 days, on average, in June 2021 — just a day longer than FHA loans and six days later than the 49 days it took for conventional purchase loans to close, according to mortgage processing company Ellie Mae.

And 55 days is just an average. In some cases, VA loans can close more quickly.

Even so, there are reasons that VA loans take longer. One is a shallower pool of appraisers who are approved to handle VA loans. With fewer appraisers on the job, just waiting for an opening can take some time.

“There are a smaller number of VA-certified appraisers than there are conventional appraisers,” Parker says.

Myth 3: Only cash or conventional loans make for competitive offers in today’s market.

Yes, cash is king in today’s intense seller’s market. But Birk says there’s no reason for sellers to shy away from bidders using VA loans.

“Getting an offer from a VA-approved borrower is about as safe a loan as you can get,” he says.

Birk suggests borrowers get preapproved not only for a VA loan but also for a conventional loan, just to signal to sellers that you’re creditworthy and serious.

Birk also advises working with a real estate agent who’s familiar with VA loans, because the agent might be better able to handle any hiccups in the transaction than someone not well-versed in these mortgages.

Myth 4: The savings provided by VA loans aren’t significant in the long run.

The only catch is that most VA loans do come with what’s known as the VA Funding Fee, which is an upfront charge that goes directly to the VA to help keep the program running.

But the other savings more than make up for that funding fee. “Over the life of a 30-year loan, the savings is exponential,” Parker says.

The too-good-to-be-true details of VA loans do raise the question: Is it really a good idea to give borrowers with poor credit scores mortgages with no money down? In fact, VA borrowers rarely default.

“The reality is VA loans have had the lowest foreclosure rates on the market for most of the past 12 years,” Birk says.

Parker says that might be because VA borrowers enjoy government paychecks. Active-duty borrowers have job security, while long-serving veterans go into retirement with pension benefits that are generous compared to those offered by the private sector.

One potential issue: Between the 2.3 percent VA Funding Fee and the lack of a down payment, a borrower’s loan-to-value ratio can be more than 102 percent. That’s certainly cause for concern — but, so far, not cause for foreclosures.