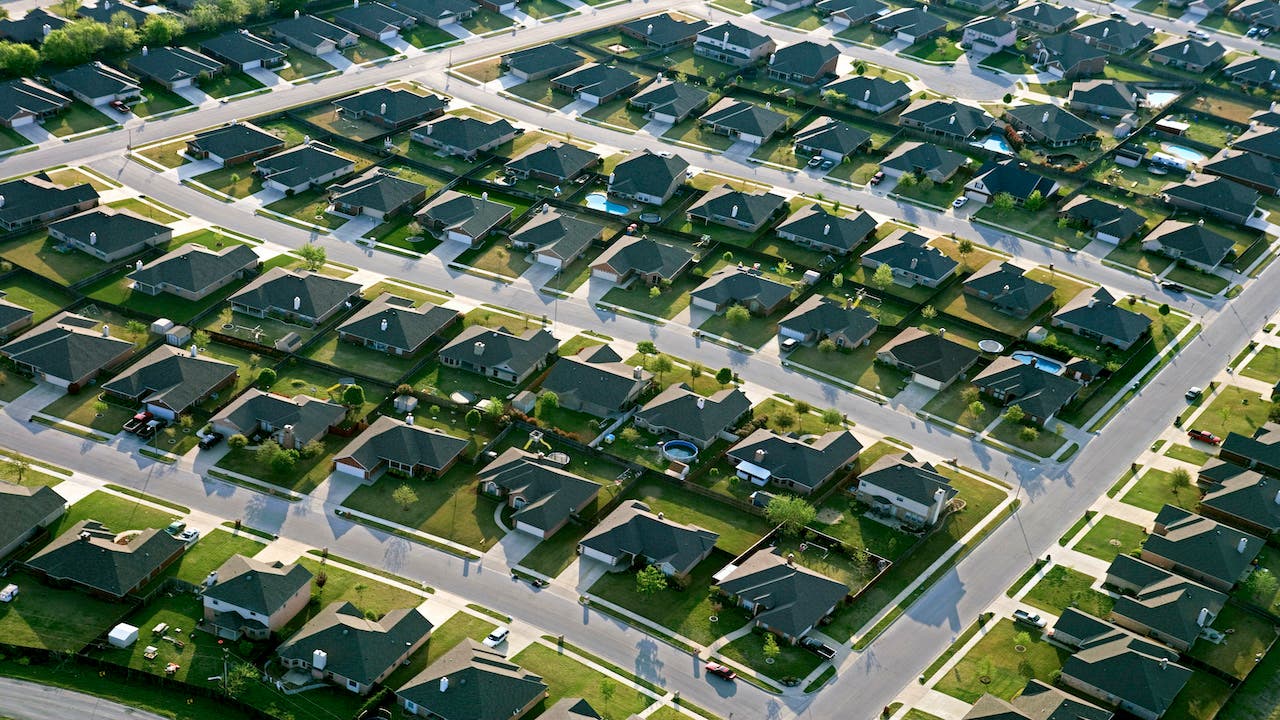 Mortgage rates fell this week, a reflection of fears about the new omicron variant of the coronavirus. The average rate on 30-year mortgages dipped to 3.2 percent from 3.24 percent last week, according to Bankrate’s weekly survey of large lenders.

Mortgage experts had expected rates to continue their climb from the all-time bottom achieved in January 2021, but the latest public-health scare has changed things. A year ago, the benchmark 30-year fixed-rate mortgage was 3 percent. Four weeks ago, the rate was 3.24 percent. The 30-year fixed-rate average for this week is 0.14 percentage point below the 52-week high of 3.34 percent, and 0.27 percentage points higher than the 52-week low of 2.93 percent.

The 30-year fixed mortgages in this week’s survey had an average total of 0.35 discount and origination points.

Worries about a resurgence of coronavirus cases are weighing on stocks and on U.S. Treasury yields, which plunged Tuesday morning. The yield on 10-year Treasury bonds fell  to 1.43 percent this week. Last week, yields were in the range of 1.65 percent.

Joel Kan, associate vice president at the Mortgage Bankers Association, says it’s too soon to tell how the omicron variant might affect the economy and mortgage rates. The group has yet to adjust its rate forecast, which calls for the average rate on a 30-year mortgage to reach 3.5 percent by mid-2022 and 4 percent by late 2022.

The Mortgage Bankers Association had expected refinancing activity to disappear as rates rise. But, of course, a reversal in rates would change that. “If rates go down, there’s more refi opportunities,” Kan says.

Mortgage experts offer mixed predictions about the direction of rates in the next week. In Bankrate’s survey this week, 44 percent of respondents predict rates fall in the coming week, 22 percent say they’ll rise and a third predict they’ll stay the same.

Ken H. Johnson, a housing economist at Florida Atlantic University, is among those who sees mortgage rates reversing course. “Uncertainty over the impact of the omicron variant and the potential for rising inflation is driving a lot of money to safe-haven investments – mortgage bonds, 10-year Treasury notes, etc.,” he says.

Meanwhile, the Federal Reserve last month announced its long-anticipated “taper” of asset purchases, and the Fed said this week it might accelerate the pace of the taper. While that move creates upward pressure, mortgage rates are unlikely to spike as a result of the taper. However, the Fed’s changing stance does set the stage for a gradual rise in rates.

Refinances are still a pretty good deal at these rates

Rates remain a bit above the record lows reached earlier this year, but refinancing remains a historically excellent deal. The rate on 10-year bonds issued by the U.S. government moved to 1.46 percent this week. The 10-year Treasury is closely tied to 30-year mortgage rates.

Economists generally expect rates to rise by the end of 2022. As mortgage rates make a predicted slow climb to the 3.5 percent range, decreased purchasing power might ease some of the pressure on home prices.

But competition will remain intense among those who can still afford to buy. Those looking to refinance should be able to find good deals for the rest of the year, though at rates at bit higher than the current level.

“The overwhelming majority of mortgage borrowers have not yet refinanced, despite record-low rates over the past year,” says Greg McBride, Bankrate’s chief financial analyst. “Cutting the monthly mortgage payment by $150 or $250, possibly more, can create valuable breathing room in the household budget at a time when so many other costs are on the rise.”

The Bankrate.com national survey of large lenders is conducted weekly. To conduct the National Average survey, Bankrate obtains rate information from the 10 largest banks and thrifts in 10 large U.S. markets. In the Bankrate.com national survey, our Market Analysis team gathers rates and/or yields on banking deposits, loans and mortgages. We’ve conducted this survey in the same manner for more than 30 years, and because it’s consistently done the way it is, it gives an accurate national apples-to-apples comparison. Our rates differ from other national surveys, in particular Freddie Mac’s weekly published rates. Each week Freddie Mac surveys lenders on the rates and points based on first-lien prime conventional conforming home purchase mortgages with a loan-to-value of 80 percent. “Lenders surveyed each week are a mix of lender types – thrifts, credit unions, commercial banks and mortgage lending companies – is roughly proportional to the level of mortgage business that each type commands nationwide,” according to Freddie Mac.