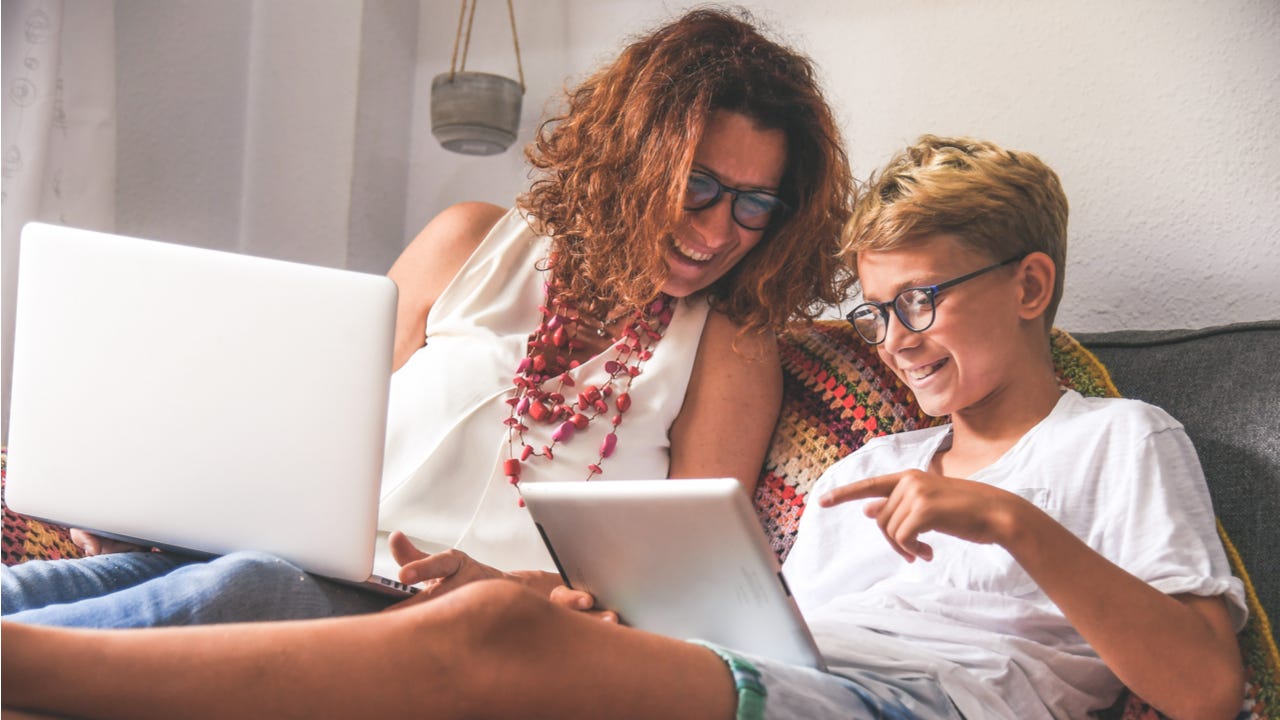 Zina Kumok
Edited By
Chelsea Wing
Edited by
Chelsea Wing
Student loans editor
Chelsea has been with Bankrate since early 2020. She is invested in helping students navigate the high costs of college and breaking down the complexities of student loans.

A 529 plan is a tax-advantaged investment account that families can use to cover educational expenses. But many families aren’t aware that this type of account is available. In fact, research from the College Savings Plans Network shows that only 25 percent of Americans could identify a 529 plan as a type of college savings vehicle.

If you’re new to 529 plans, here’s what to know about some of the common misconceptions.

There are actually two basic varieties of 529 plans, according to the SEC: prepaid tuition plans and education savings plans.

The 529 prepaid plans take a “buy now, use later” approach. Families can buy tuition “units,” with prices based on the current average cost of tuition at public colleges in that state. These prepaid plans lock in tuition at the current rate, which is lower than it would be when the student is ready to attend college. As long as the student attends a public college or university in that state, prepaid tuition plans can never decrease in value.

However, 529 college savings plans operate more closely to traditional investment accounts like IRAs and 401(k)s. All 529 college savings plans offer an array of prepackaged investment portfolios, typically with somewhere between five and 15 options. These portfolios will fluctuate in value depending on the markets but should increase steadily with time.

All states and Washington, D.C., offer some form of 529 plan, but only nine currently offer prepaid plans for new applicants:

Both types of 529 plans allow savings to grow free from federal income tax as long as the funds are used for qualified education expenses. Some plans also come with state tax incentives, such as deductions or tax credits, but that varies significantly by state.

The 529 college savings plans can be used to cover tuition, fees, room, board, books and a computer if required by the school, but prepaid plans typically only cover tuition and fees. Some states offer separate programs to cover housing costs, but many don’t.

Many families also don’t realize that 529 funds are portable — in other words, you may use 529 plans for expenses in a state other than your home state. That said, while families can apply all funds in a 529 college savings program to any accredited school they wish, prepaid plans are designed for public colleges in the program’s home state.

Should the student with a prepaid plan attend a private or out-of-state college, families can always apply the amount they’ve invested toward college costs, but they would then lose out on interest. Many plans will kick in a prorated amount of interest, but how much varies by state.

If your student is pursuing community college or a technical school, you may still use a 529 plan. Both 529 prepaid and college savings plan funds can be used at any accredited vocational or professional training institution, though attending unaccredited schools or certain foreign institutions will not count, with some exceptions.

In those cases, families will have the option to either roll over their 529 cash to another beneficiary or withdraw their funds and pay back taxes with a 10 percent penalty on plan earnings.

Several states offer matching grants to help give your 529 plan a boost. Grants are typically reserved for plan holders who earn under a certain benchmark, which varies by state, and some are doled out on a first-come, first-served basis — meaning it’s worth your while to investigate those options early.

Some state 529 plans also provide significant tuition discounts. For example, to open Florida’s prepaid college plan, either the account holders or beneficiaries need to have lived in Florida for at least the past 12 months before opening. But once opened, the plan allows beneficiaries to qualify for in-state tuition at Florida public institutions, regardless of where the student attends school.

The University of Alaska school system also offers in-state rates to students who have been the beneficiary on a state 529 account for at least two years.

Compared with other investment accounts, 529 plans are actually rather rigid. Plan holders can change their 529 portfolios only once per year, and funds can only be used for qualified education expenses without incurring a penalty. If you need to pull out funds for a family emergency, you’ll be subject to income tax and a 10 percent fee.

If a student decides not to enroll in college, chooses to go to an unaccredited school or attends an ineligible foreign institution, account holders can roll over their funds to themselves or another beneficiary in the family. If they don’t, they’ll owe taxes and the 10 percent penalty.

Like other investment accounts, 529 plans each come with their own fees and commission structures. Direct-sold plans cost less but don’t offer active management by an investment professional. Broker-sold plans are actively managed but usually cost substantially more.

To figure out which plan is going to pay off the most, future 529 holders need to carefully evaluate the tax benefits, fees, investment options and performance history of several plans before settling on one.

A 529 plan has long been a favorite choice among investment advisors, and it’s no secret why. These college savings vehicles can lessen the financial burden once your student is ready to attend school, and in some cases they can even make college cheaper than what you would pay without one. However, if you’re still unclear about whether a 529 plan is right for you, it’s always best to sit down with a financial advisor and discuss your options.