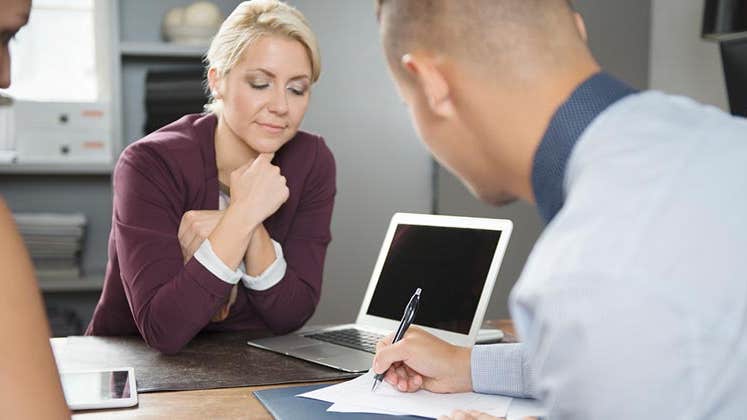 Personal loans are on the minds of many Americans this year, a new Bankrate.com survey has found.

Roughly 24 million consumers, equivalent to 10% of American adults, are either very likely or somewhat likely to take out a personal loan in the next 12 months, according to the latest Bankrate Money Pulse survey.

The survey was conducted Jan. 7-10, 2016, by Princeton Survey Research Associates International and included responses from 1,003 adults living in the continental U.S. The margin of error is plus or minus 3.6 percentage points.

A personal loan is often an unsecured form of debt, meaning the funds aren’t backed by an asset such as a house or car, and has a fixed repayment term. There’s no collateral requirement, which is why the loan comes with an interest rate that is usually higher than rates on secured debt.

Still, these loans are becoming an increasingly attractive way to borrow and include relatively loose restrictions for how the funds may be used, says Todd Albery, personal loans expert and CEO of Quizzle.com, a Bankrate company.

“Personal loans can be used for everything from a medical procedure to the purchase of a horse,” he says. “(They) are extremely flexible, and the more people learn about them, the more open they are to the idea.”

Among those 10% of American adults who are considering a personal loan in the not-too-distant future is a sizable chunk of millennials. Almost 1 in 5 — 18% — of 18- to 29-year-olds say they’re very or somewhat likely to use a personal loan this year.

That surprises Michelle Dosher, who is managing editor at the Credit Union National Association in Madison, Wisconsin. She says a popular belief is that most millennials are debt-averse.

You don’t have to accept the first offer you get for a personal loan. Shop around for the best rates at Bankrate.com.

“Other findings are that they’re trying to not take on too much debt, especially if they’re already paying on a student loan,” she says.

The Bankrate survey also shows that interest in personal loans decreases as consumers get older.

“Younger (adults) have less financial history and money saved for things that may come up,” Albery says. “The older the consumer, the more time they’ve had to prepare for things that come up.”

The fact that personal loans are gaining traction could have something to do with the time of year, says Bruce McClary, spokesman at the National Foundation for Credit Counseling.

“A lot of people spent a lot of money during the holidays; some people overspent, and it may have created additional pressure on their budget. So, with the lack of any savings to turn to to bail out, and (being) unable to make any sort of cuts in their budget, they’re turning toward borrowing as a solution for digging themselves out of debt,” he says.

Bankrate’s survey also found that personal loans are most popular among Americans living in rural areas of the country. Half of respondents in that group have taken out personal loans in the past, compared with 39% of urbanites and 34% of suburbanites.

Decide whether a personal loan suits you

Consumers who have current debt with unfavorable interest rates could benefit from consolidating through a personal loan.

Dosher recommends assessing your financial situation before applying for a loan.

“(Consumers) need to look at other debt obligations and make sure that they can afford that payment each month,” she says.

McClary agrees, and advises consumers to be certain they are borrowing “for the right reasons.”

“Make sure, most importantly, that you completely understand all of the terms and conditions of the loan before you commit to anything,” he says.