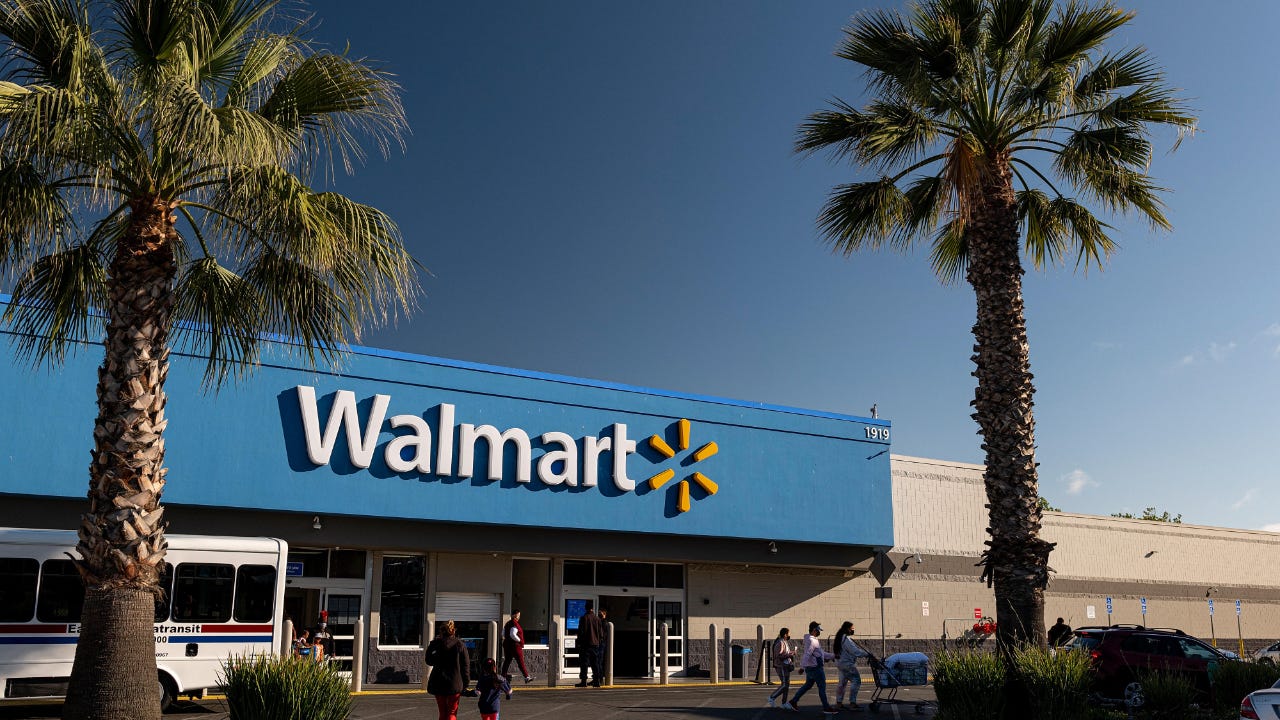 Blue chip stocks are well-known companies that generally have long-term track records of success. A blue chip company tends to be a large, well-established leader in its sector and may also have a substantial consumer-facing business. This means that you may be familiar with the company by virtue of using its products or services, in addition to considering an investment in stock.

What makes a stock a blue chip stock?

Because blue chip stocks are usually the most dominant names in their respective industries, there are a limited number of them. However, there is no official list of blue chip stocks or any formal arbiter who dictates which companies land the blue chip designation.

Instead, there are some key characteristics associated with these companies and therefore their stocks:

Those three ingredients are attractive for any investor. However, a sports analogy may demonstrate the subjectivity involved in identifying blue chip stocks. Plenty of the most accomplished stars in professional sports appeared on “blue chip” lists before going pro, and they proved deserving of the title. Other entrants on those blue chip rankings, though, did not pan out whether due to injury or another reason.

In investing, some companies may check the boxes to belong to the coveted blue chip club for a while, only to eventually fall from grace. Consider Kodak, a company that was the undeniable leader in photography before filing for bankruptcy in 2012. (Kodak has since returned to Wall Street, but the company is nowhere near its previous level of dominance.) Or consider Sears, a pioneer in American retail — the majority of its stores have closed and the company is trading at $0.15 per share (with a market cap of about $16 million) as of this writing. The lesson is simple: being a blue chip stock isn’t a designation that a company retains forever.

Should you invest in blue chip stocks?

Despite the Kodak and Sears examples, it’s important to note that blue chip stocks can be the bedrock of an investing portfolio. Some may still be in full-on growth mode while many others are very mature companies. Even those slower-growing names can be attractive long-term investments, in part because of the dividends those companies often pay (as mentioned above).

If you’re trying to figure out whether to invest in blue chip stocks, here’s something important to consider: You might already invest in them. If you are invested in any kind of broad-based index fund, you probably already own many of the stocks broadly considered to be blue chip.

While this is by no means an exhaustive list of all the stocks that can be classified as blue chip, this sampling helps show that blue chip stocks come from all industries.

Here are some examples of blue chip stocks.

If you’re new to investing and considering buying individual blue chip stocks, you may reconsider and instead invest in a broader, diversified index. For example, the S&P 500 includes all the major blue chip names, while also including plenty of other companies that are profitable and growing. By investing in a diversified index, you have less risk that the individual blue chip stock you choose becomes the next Sears when you’re not paying attention.

Broader index funds such as the Russell 1000 include major companies like Amazon, Apple and JPMorgan, plus mid-cap companies that may be far from maturity (growing faster but riskier as investments). These index funds deliver the crucial ingredient of diversification. Rather than tying your fortunes to one or two major companies, your money has a chance to benefit from a wide range of businesses that sell and serve different market segments.