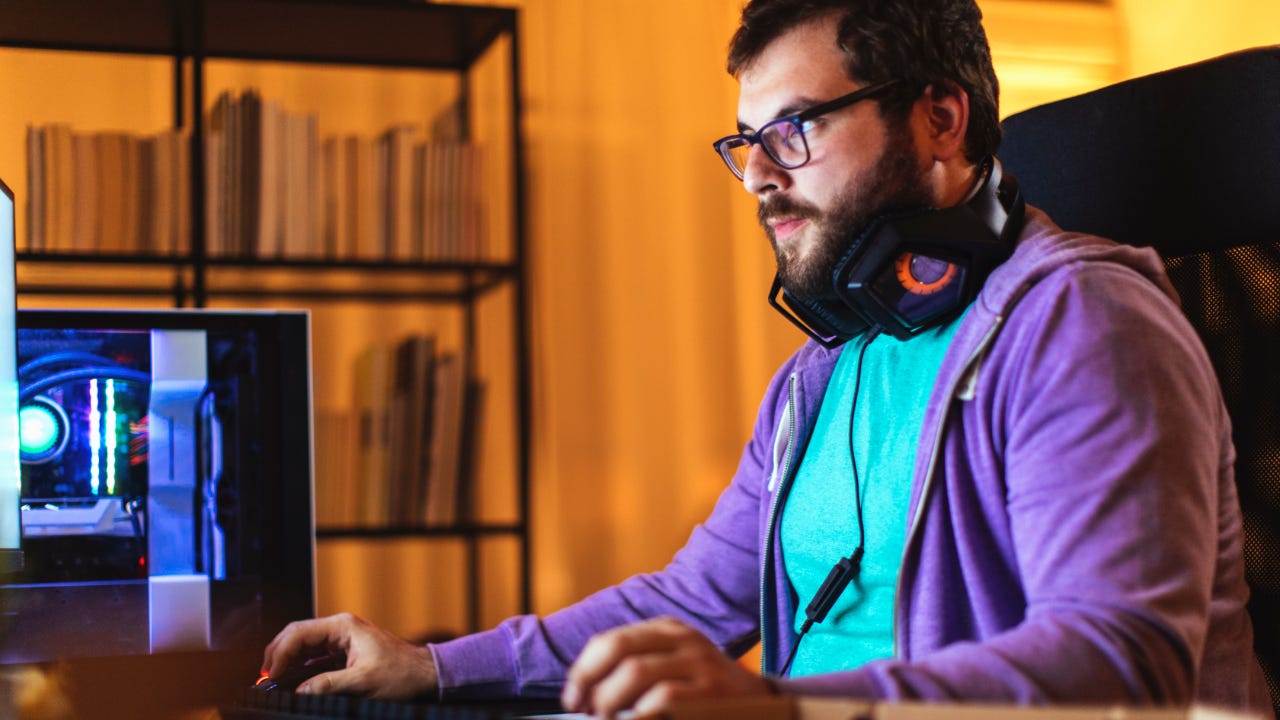 A new cryptocurrency called Internet Computer burst onto the scene earlier this month and it has quickly become one of the most valuable digital currencies, vaulting into the top 10, behind such well-known names as Bitcoin, Ethereum and Dogecoin.

With literally thousands of cryptocurrencies already in existence, it seems like the world doesn’t need another. But the market lapped up Internet Computer quickly and has continued to remain interested in the digital currency, in part because it has a different goal than many crypto coins.

Here’s how Internet Computer works and why it stands apart from the cryptocurrency pack.

What is Internet Computer crypto?

Internet Computer (ICP) is a cryptocurrency or digital token that allows users to create apps, websites and other web-based services. The cryptocurrency was created by the Dfinity Foundation, and it’s backed by well-regarded venture capital firms Andreesen Horowitz and Polychain Capital.

The premise of the cryptocurrency is that it can be used as a way to re-create the web but in an even more decentralized form. Think of it as a decentralized computer network that could run a new or different version of apps on the web. For this reason, the project’s founder says it has the capacity to challenge internet titans such as Google, Facebook and Amazon Web Services.

Other opportunities include apps for decentralized finance – called DeFi in the sector. Such DeFi apps could use cryptocurrency to replicate (or replace) typical financial processes.

And given its highly decentralized network Internet Computer can scale its capacity with increases in demand, says Dfinity.

So it might be more useful to think of Internet Computer less as cryptocurrency (in the typical sense of currency) and more as a network that uses blockchain technology to power apps.

How did Internet Computer become so instantly popular?

The sudden popularity of Internet Computer can be traced to at least three things:

Of course, part of the price rise in Internet Computer also has to do with the bullish climate for cryptocurrencies generally. It’s a great time to capture the public’s imagination with big stories and raise big money to continue a cryptocurrency project.

How Internet Computer differs from other cryptocurrencies

One of the biggest questions about any cryptocurrency is how it differs from any other crypto. Here are three ways that Internet Computer stands out from other players:

Again, it may be useful to think of Internet Computer as something different from currency in the sense that the term is generally used.

Where can you trade Internet Computer crypto?

Despite its popularity, you may not be able to trade Internet Computer crypto at just any broker or exchange. But at least two of the largest exchanges do offer it. Coinbase, which recently conducted its IPO, allows users to buy, sell, convert, transfer or store the crypto, and Binance also offers the ability to trade the coin. Meanwhile, you can also trade Internet Computer on the somewhat-smaller exchange Gate.io.

Internet Computer promises some huge benefits, but those trading the cryptocurrency would be wise to understand what exactly they’re buying. That’s all part of risk management when dealing with cryptocurrencies, which exhibit volatile price swings and can easily shake out less experienced traders. So it can be easy for individuals to become caught up and make emotional decisions without considering their long-term objectives.