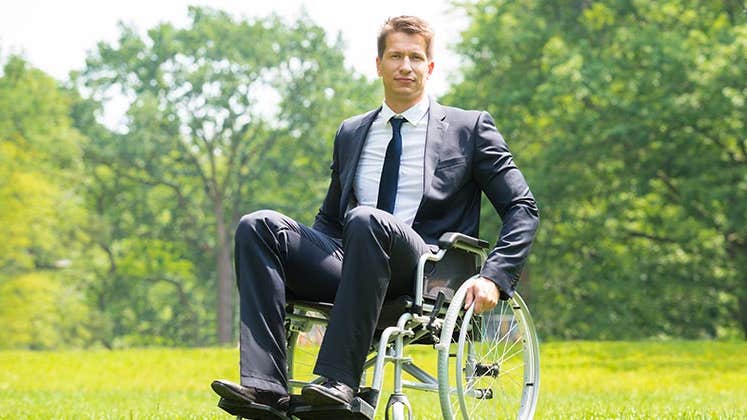 Financial plans thwarted by a tax refund delay? You have other options — but few of them are good.

Last year the IRS announced it would withhold refunds to taxpayers claiming the Earned Income Tax Credit (EITC) or the Additional Child Tax Credit until mid-February 2017 in an effort to fight fraud. The agency estimates identity thieves bilked the government for billions in fraudulent refunds in recent years by taking advantage of the earned income credits.

The delay meant taxpayers claiming these credits wouldn’t see refunds until Feb. 27 at the earliest. It was bad news for fast filers counting on an early refund to pay a credit card balance or medical bill, make a critical home or car repair or buy a long-desired big ticket item.

“The Earned Income Tax Credit is a wonderful thing for low-income families,” said Mike Sullivan, personal finance consultant at Take Charge America. “It’s extremely important and it can be a lot of money. A lot of folks depend on it for various kinds of things.”

What do you do if your planned spend can’t wait until the eve of spring or later? There are several options available to hold you over until your check from the IRS finally arrives. But since they all involve some form of borrowing, it’s important to weigh all options and rule out any that could worsen your financial predicament.

Few borrowing options are free of risk, but the following can be done at a minimal cost depending on the terms and your ability to repay.

Credit card with an introductory no-interest period. Some credit cards offer 0 percent interest on purchases or balance transfers for 12 months or more. Provided your credit is good enough to be approved, applying for a new credit card can ding your credit score by a few points, but you can minimize the damage by consistently paying on time.

Be aware that carrying a balance past any 0-percent promotional period will result in interest charges. On a regular or retail credit card, that will mean paying interest on the remaining balance.

Card or loan using deferred interest. Use extra caution when buying a costly item via a deferred interest loan. This flavor of 0-percent-APR deal will yell in large type, “No interest if paid off in full.” Buried in the small print, though, is the fact that on deferred interest deals, interest will be charged on the entire amount of the purchase if you don’t pay it off before the promotional period ends.

Signature loan. This is a loan from a bank that is secured only by your signature and your guarantee to pay it back. Sullivan noted that borrowers with good credit can take out signature loans at about 7 percent annual interest.

“That’s my first recommendation for somebody who has decent credit and has an emergency short-term cash need,” he said.

Loan from a friend or family member. A generous family member or friend may be willing to loan you money without interest or even a strict repayment deadline. But beware that your failure to pay it back in a timely manner could ultimately cause long-term damage to the relationship.

Withdrawal from retirement savings. Borrowing against a 401(k) is risky because you can’t recover any investment gains and interest earned, and you’ll have to pay it back immediately if you leave your job or get laid off. Withdrawing from an IRA typically carries penalties, but Sullivan noted you can minimize the damage if you pay it back quickly.

These options should only be considered if you don’t qualify for favorable loan or credit card terms and you have nowhere else to turn. Their high costs are likely to prolong any financial stress despite offering temporary relief.

Refund anticipation loan (RAL). RALs, which are secured against the taxpayer’s expected refund, could make a comeback this year after the IRS effectively eliminated them in 2012. Prior to that, banks and tax preparers would offer customers the expected amount of their refunds up front, minus fees and with high interest rates. Once the refund is issued, it would be deposited into an account controlled by the lender.

Many banks and tax preparers have foresworn RALs, but they’re still out there. The steep costs and the relative uncertainty of receiving a refund make RALs highly risky.

“When you sign that agreement, it always says you’re responsible for this loan no matter what,” Sullivan said. “Let’s say, for example, your tax refund doesn’t come, or you made a mistake in filing, and you’re not entitled to a refund. Obviously, you still owe that loan.”

Payday or title loan. As objectionable as a RAL may be, it pales in comparison to a loan against your next paycheck or car. Both types of loans can have interest rates in the triple digits, and no one wants to suffer the indignity of having a car repossessed for failure to pay back a short-term cash infusion.

Just grin and bear it

If you’ve been without hot water or a working car for several months or have been putting off an important medical procedure, short-term debt could be the answer. Just be sure to shop around for the best interest rate and the lowest fees possible and begin paying it back as soon as you can. When your refund finally arrives, you’ll be in much better shape to pay the full amount that you owe.

But of all the ways to bridge a temporary spending gap, none of them is better than just sticking it out until your refund comes, Sullivan said.

“Most people should simply wait,” he said. “Usually it’s not a good solution to go into debt.”

Read more From Brady
“If you’re a credit card user and you want to avoid getting into debt, it’s critical to create a budget and stick to it. Avoid spending more with your card than you can pay off each month. Better yet, pay your balance down to zero each week if your budget allows it.”