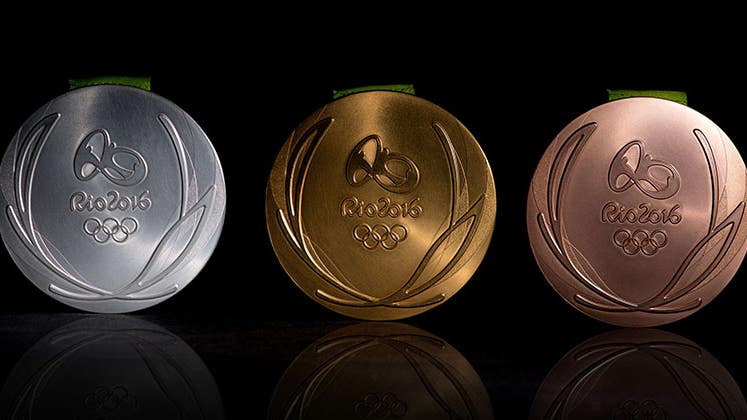 With the 2016 Summer Olympics starting this week in Rio de Janeiro, members of Congress are again doing their version of the “USA, USA” chant. They’ve introduced legislation that would make the money won by U.S. Olympic medalists tax-free.

It’s not a new effort. For the last few Olympic games, lawmakers in both the House and Senate have proposed the tax break for winning U.S. competitors. Those proposals have always failed.

This year, however, it looks as if Congress might, to borrow an analogy from the summer event, clear the legislative hurdle.

Before recessing for the Republican and Democratic presidential nominating conventions in mid-July, the Senate passed the United States Appreciation for Olympians and Paralympians Act.

In addition, the value of the medals themselves, which under current law are considered taxable compensation, also would be tax-free. The International Olympic Committee requires the medals to contain a minimum amount of the metal for which they are named.

The same tax exemptions would apply to U.S. Paralympic medalists.

However, any related earnings that Olympians receive, such as corporate sponsorships, would remain taxable income.

Sen. John Thune, R-S.D., who introduced the bill, says it “sends the right message to Team USA, both present and future.”

Olympic athletes deserve the tax relief, says Thune, as repayment for their “years of relentless training and hard work, a significant financial commitment, and an immeasurable amount of sacrifice. It’s no understatement to say that for these high-performing athletes, the chance to compete for an Olympic medal on this world stage is an opportunity second to none.”

The House, like the Senate, is in recess until Sept. 6, so it won’t get a chance to act on the taxation of Olympic athlete compensation until after the 2016 summer games have concluded.

The measure, however, would apply to medals and prize money that competitors receive for this and future Olympic years.

Before departing for the iconic Olympic location, Schumer urged House members to pass the bill when Congress returns to Washington, D.C., next month.

Do you agree with Thune and Schumer that U.S. Olympic athletes deserve to escape tax on their medal winnings?

Keep up with tax and tax-related political news, as well as find filing tips, calculators and more at Bankrate’s Tax Center.