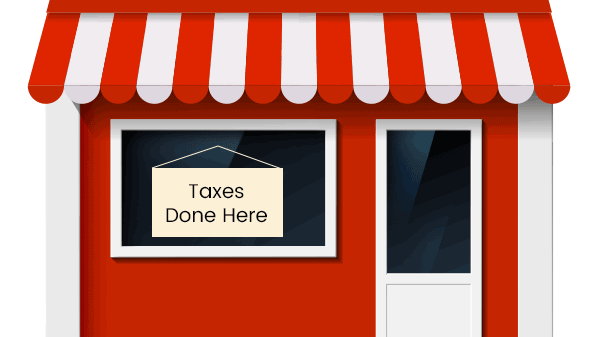 Is a tax preparer helping you file your taxes this year? If so, are you comfortable with that person’s abilities?

Apparently, most of us are at least a bit concerned about the abilities of tax preparers, at least in general if not about our own tax adviser, according to a new national poll.

A Consumer Federation of America, or CFA, poll released Jan. 20 finds that 80% of taxpayers believe that paid tax preparers should be required to pass a competency test.

Another 83% say that paid tax preparers should be licensed by the state where they practice.

The cost of tax pro errors

The reason for more oversight is the usual one: Money.

Tax return filing represents for most people their largest financial transaction of the year.

The dramatic increase in issues with tax returns is in part because of new and changing tax laws over the years. Also, the focus on earlier investigations was the price charged for preparing tax returns rather than the accuracy of the filings, according to Chi Chi Wu, staff attorney at the National Consumer Law Center and co-author of 4 tax return testing reports.

Government Accountability Office undercover investigators in 2014 went to 19 randomly selected tax preparer offices. Only 2 of the 19, or 11%, of the returns had the correct refund amount.

The Internal Revenue Service has tried in recent years to implement more oversight over paid tax preparers who aren’t already receiving training and credentials from other professional groups.

Those efforts, however, were struck down by federal courts that ruled only Congress could grant the IRS authority to regulate tax preparers. Now the IRS is relying on a voluntary education program for tax professionals.

And while there has been some sporadic movement on Capitol Hill toward giving the IRS the ability to set stricter tax preparer rules, that effort has stalled. So the CFA and other consumer groups now are focusing on state-by-state tax preparer regulations.

Eventual IRS oversight is a possibility, says Best, “but the timeline is extremely uncertain. It behooves us to focus on state levels.”

In the meantime, if you don’t live in a state that regulates paid tax preparers, it’s up to you to make sure the tax pro you hire is up to the task.

Do you get professional tax help? Have you ever had a problem with your tax pro?

Let us know in the comments section. And keep up with the wide world of taxes by subscribing to Bankrate’s free Weekly Tax newsletter. And follow me on Twitter: @taxtweet.