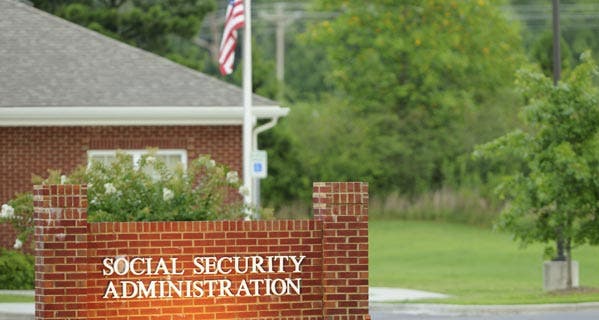 Three Washington, D.C., residents are suing the Internal Revenue Service and Social Security Administration over tax refunds that they claim were illegally confiscated to pay off allegedly overpaid government benefits.

The alleged Social Security overpayments extend back decades, to when the plaintiffs were children, according to the Legal Aid Society of the District of Columbia and the law firm McKenna Long & Aldridge, both of which are representing the plaintiffs.

While the federal lawsuit, filed in federal court for the District of Columbia, involved just three individuals, it could become a class action suit if enough other people in the same situation come forward. The attorneys say that as many as 400,000 Americans and $75 million in refunds could be involved.

Tax offsets are not unusual. The IRS regularly reduces or even keeps all of taxpayer anticipated refunds to cover debts to other government agencies. This typically happens in cases of unpaid federal student loans or unpaid child support.

Should the alleged debt sins of the fathers, mothers and other relatives be borne by the children?

In addition, the trio has issues with the collection process. The lawsuit alleges that in these three Social Security benefits cases, the D.C. residents were not notified that their refunds would be withheld to pay off old debt.

They only found out why they didn’t get their refunds when they asked.

“This case challenges outrageous government actions that have taken taxpayers’ refunds without prior notice and an opportunity to respond,” said Daniel Jarcho, a Washington-based partner at McKenna Long. “Due process principles and the Social Security Administration’s own regulations prevent the government from appropriating tax refunds and only notifying taxpayers after the money is gone.”

End to statute of limitations

The issue of Social Security going after old overpayments came to light last spring in a Washington Post story about taxpayers who expected refunds but instead discovered their tax cash was being kept to cover debts about which they knew nothing.

The ability to collect the decades-old debt arose when a provision in the 2011 federal farm bill removed the 10 year statute of limitations on federal agency collection of old debt. Absent the original debtors, the Social Security Administration and other government offices began looking to survivors who benefited from the money.

After last year’s reports of the old debt collection, the Social Security Administration halted its requests that the Treasury Department, via IRS tax refund offsets, collect the old owed money.

That was too late and much too little for the lawsuit’s plaintiffs. They want their confiscated tax refunds back.

Do you think the IRS should be able to reduce or take all refund amounts in cases where a taxpayer owes another government entity? If so, do you think there should be a statute of limitations on such collection activity?