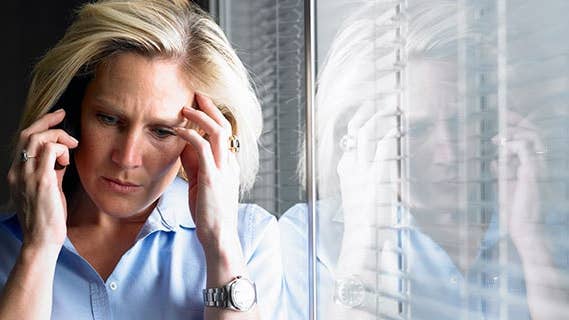 Benjamin Franklin famously said that the only constants in life are taxes and death.

In today’s world, that saying has morphed into “the only constants in life are taxes and tax scams.”

Aggressive and threatening phone calls by criminals impersonating IRS agents remain a major threat to taxpayers, according to the Internal Revenue Service itself.

The scam artists purport to be IRS employees and threaten those they call with police arrest, deportation, driver’s license revocation and other things. They can be convincing, using fake caller ID numbers to make it look like it is the IRS calling and utilizing multiple fake agents, complete with phony IRS badge numbers, to reinforce their con.

Not new, but pervasive, scam

It’s not a new tax scam. It appeared back in the fall of 2013. By the next spring federal tax officials deemed it the largest tax scam ever.

The Treasury Inspector General for Tax Administration says it has received roughly 896,000 reports of the fake IRS agent calls, with more than 5,000 victims collectively paying more than $26.5 million to the crooks.

Now with the annual tax filing season underway, the IRS is seeing a surge of these fake IRS agent phone calls.

“Taxpayers across the nation face a deluge of these aggressive phone scams. Don’t be fooled by callers pretending to be from the IRS in an attempt to steal your money,” warns IRS Commissioner John Koskinen.

While the fake IRS agent telephone scam is still leading the tax con parade, there are a wide variety of tax schemes out there.

Many forms of tax scams

Some criminals try the tax carrot instead of stick, offering potential victims the promise of a huge refund. Sometimes the crooks say the tax money is related to a previously unknown investment or lottery winnings.

Regardless of how the tax ploy is pitched, don’t fall for it.

The commissioner also points out how you can tell the call is fake. The IRS, he says, will never:

One way the crooks make themselves sound legitimate is by using victims’ names, addresses and other personal information. The idea is that by reciting this private information, the victim will believe it’s the IRS because who else would know all that stuff?

The reality is that the crooks do their homework. Hackers get into databases way too regularly nowadays, and the myriad stolen personal information is sold by one crook to others for use in cons like the IRS telephone scam.

Worried about identity theft? Make sure your personal and financial data are secure. You can keep track of your credit with free tools from myBankrate.

And be careful out there — this filing season and year round. The only thing worse than paying taxes to Uncle Sam is paying a fake tax bill to con artists.