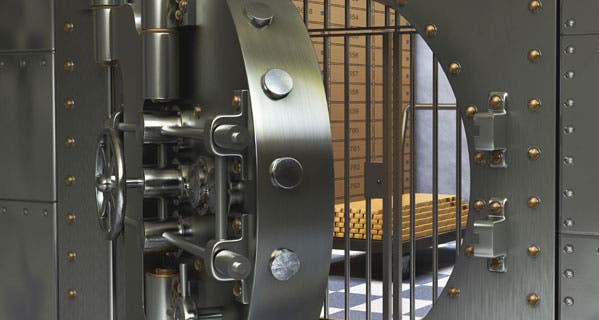 Identity theft is a digital plague. Every day brings new reports of its spread, most recently to the now 334,000 taxpayers whose IDs were hacked at IRS.gov.

And like biological infections, this financial illness can mutate quickly.

There’s no vaccination for identity theft, but the IRS has set up a tax triage to limit exposure and damage.

The process was discussed at an IRS Nationwide Tax Forum I attended this summer in Denver. Here’s some of what the agency plans to have in place to fight tax identity theft by the time we file our 2015 tax returns next year.

Tax crooks tend to work in bulk. They have many fraudulent refunds sent to 1 account. Sometimes there are legitimate reasons for shared accounts, such as 1 that holds money for a parent and a child or an aging relative. Still, the IRS now says it will deliver no more than 3 tax refunds to 1 financial account. Any additional refund amounts will be converted to old-fashioned paper checks and the recipients sent notices explaining the change.

Dealing with death and tax fraud

Personal information on deceased individuals is gold for tax identity thieves. There’s usually no one to question the fake returns filed using this info. That’s why the IRS is locking deceased taxpayer accounts. There also are other federal efforts to limit public access to the Social Security Administration’s death master file, which as its name indicates, is a listing of who has passed away.

Speaking of Social Security, the IRS is expanding its efforts to block out the ubiquitous 9 digits that we use to file returns. So far, the agency has eliminated all references to Social Security numbers on 70 different nonpayment notices it sends to taxpayers. That means if the documents are intercepted by crooks, they won’t find out the owners’ tax identification numbers.

The IRS also is masking Social Security numbers that’s obscuring all but the last 4 digits on 8 other notices, as well as on the 36 million communications it sends taxpayers regarding installment payments. The same process is being applied to individual taxpayer identification numbers, or ITINs, which are used by filers who don’t have Social Security numbers.

While the IRS is limiting some taxpayer info access, it’s expanding in other areas. Through its external leads program, the IRS is using information from state agencies and financial institutions to identify questionable refunds.

So far, data from around 500 banks and other financial services providers have stopped 198,000 questionable refunds worth about $546 million in fake refunds.

The IRS will be looking for similar results from information exchanges with prepaid debit card issuers. The agency will take advantage of the prepaid card providers’ security protocols that will, in many cases, allow for the freezing or cancellation of questionable pieces of the plastic that is so loved by those who commit tax fraud.

While stopping tax identity theft before it happens is the goal, some crooks will manage to slip through safety nets. The IRS intends to stay after them with more help from law enforcement agents nationwide.

So far, 755 agencies in 47 states are working with the IRS’ Criminal Investigation, or CI, unit to stop tax identity theft. CI is taking the lead in 78 multiregional task forces or working groups, and when the federal tax cops nab tax crooks, they have an impressive 93.4% conviction rate.

Taking care of your own ID

It’s good to see the IRS ramping up its efforts to reduce identity theft. But as long as there are taxpayers, there are potential victims. So we all need to be on guard, too, and not fall for the scams used to steal our personal information.

One preventative step regularly suggested by the IRS and other cyber-security experts is to be vigilant. You can track your personal data with myBankrate’s identity theft protection.