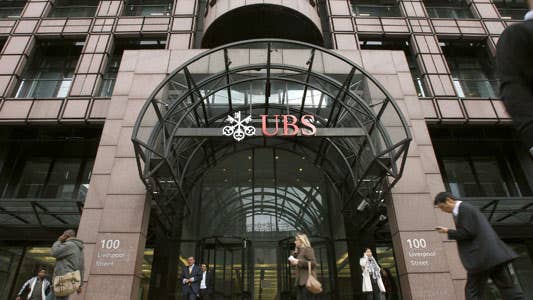 Owners of assets in foreign countries today face Uncle Sam’s latest, and most controversial, effort to make sure that he gets his cut of their money.

The United States has a worldwide tax system. It doesn’t care where the money is made or housed. As long as it’s owned by a U.S. citizen, it is subject to Internal Revenue Service collection.

Putting money into a foreign account is not illegal. But putting money into foreign tax havens, called offshore accounts by tax authorities, in order to hide those taxable dollars from the Internal Revenue Service is illegal.

Effective July 1, the IRS has a new tool to crack down on such tax evasion.

The Foreign Account Tax Compliance Act, or FATCA, was passed in 2010 and foreign account owners and the institutions housing their money have been dreading today’s effective date for four years. Not only do account holders and their financial advisers find it invasive, it is complex and could have costly consequences for the noncompliant.

Carrot along with stick

But will it work?

The IRS is hedging its bets by also making it easier for U.S. taxpayers, both those living overseas and those in the United States, to come clean about their offshore accounts.

“This opens a new pathway for people with offshore assets to come into tax compliance. The new versions of our offshore programs reflect a carefully balanced approach to ensure everyone pays their fair share of taxes owed,” IRS Commissioner John Koskinen said in a statement announcing the changes to the agency’s offshore voluntary disclosure program, or OVDP.

Now taxpayers living in the United States can participate. Previous OVDP offers were available only to nonresidents. The IRS also has opened the program to those with more than $1,500 in unpaid taxes and eliminated a required questionnaire.

Taxpayers living in the United States still would face a penalty, but it would be just 5 percent of the assets in the foreign account. Taxpayers living outside the country get a better deal; they won’t face any penalties if they successfully complete the procedures.

The IRS is hoping the OVDP changes will be as successful as previous efforts to collect taxes on foreign accounts. Since such offers were begun in 2009, around 45,000 taxpayers have participated, paying around $6.5 billion in back taxes.

Some say the IRS’ efforts to halt offshore tax evasion are counterproductive.

In the first three months of this year, 1,001 people renounced their United States citizenship, according to the Treasury Department. Folks who follow these numbers say that puts 2014 on track to become the year with the largest number of expatriations in history.

The total number of U.S. citizens who cut their ties with their home country topped 2,999 for all of 2013.

Are taxes and the IRS’ increasing efforts to collect them from its citizens, both within the United States and abroad, a reason for the dramatic increase in American expatriates?

There’s no way to be sure. Treasury’s quarterly reports of those renouncing their U.S. citizenship give names only, not why they decided to permanently leave their home country.

But it’s a safe bet that taxes are at least part of the reason for many.