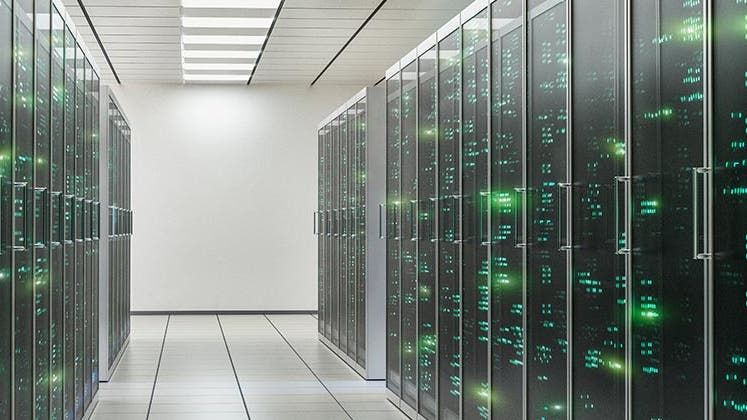 The Internal Revenue Service is looking to move its services solidly into the 21st century.

But an IRS executive says that the agency’s modernization aims, dubbed IRS Future State, will not overlook those taxpayers who aren’t comfortable with the idea of a totally digital tax system.

Donna Hansberry, deputy commissioner of the IRS’ Tax Exempt and Government Entities Division, gave a gathering of tax professionals at the agency’s tax forum just outside of Washington, D.C., an overview Aug. 23 of the IRS Future State plans.

During a seminar on the agency’s future service plans, Hansberry said that the goal is to make taxpayer service and compliance interactions timely, easier and more accurate.

Does that mean a computer will be required of every taxpayer? Not necessarily, she says.

“Our goal is not to contract options, but rather expand them,” says Hansberry. “Digital options are meant to supplement, not substitute for existing services.”

During her keynote address later to the hundreds of tax preparers at the 3-day continuing education event, Hansberry reiterated that the IRS is seeking feedback from many sources to help shape how the agency will do its job, including dealing with taxpayers, in the coming years.

Future State plans, she says, mean the IRS will enhance and expand services for all taxpayers no matter what their circumstances.

Some want to interact digitally, as they do in other parts of their lives such as banking and shopping. But some taxpayers will always want some personal contact with the IRS, she says.

And the preferences aren’t strictly generational, she says. “The point is there are many different needs and ways to interact.”

Hansberry did acknowledge, however, that there will be digital shifts, part of a natural outgrowth of IRS modernization already underway. She cited the agency’s online refund tracking system, as well as its mobile app IRS2Go. “They are indicative of what can be achieved,” she says.

RATE SEARCH: Need a personal loan? Find the best match for your needs at Bankrate.com today!

Not everyone, however, is as enthusiastic about such changes. Some fear proposed online enhancements are a move by the IRS to do away with most of its personal services and staff.

This summer, National Taxpayer Advocate Nina E. Olson is holding her own public meetings across the United States. At those events, as well as in correspondence with Olson’s office, some have expressed concerns that a transfer to more digital services will cause problems for some taxpayers.


Olson herself expressed similar worries in her 2015 report to Congress, saying that an IRS Future State plan that reduces personal service could “leave taxpayer needs unmet and force millions of taxpayers to pay for help, and generate additional taxpayer frustration with the IRS.”

Hansberry acknowledged the concerns, but assured the tax preparers that is not the agency’s goal.

There is no secret plan for the IRS to do away with staff, Hansberry says, adding that her division is working with the Taxpayer Advocate to formulate a well-rounded future IRS.

Increased electronic transmission of information between taxpayers, their representatives and the IRS should help resolve time-consuming and burdensome interactions by phone and mail. That means the agency can find issues with tax returns when they are filed and work with taxpayers to correct them sooner, not years later, after penalties and interest have accrued.

“Wouldn’t it be better to have the IRS into the 21st century so you can get to resolution quicker?” Hansberry asks.

Do you agree with Hansberry? Do you think the IRS’ Future State should be one of increased digital interaction with taxpayers? Or do you prefer a more hands-on, personal tax system?

Keep up with IRS and tax news, as well as find filing tips, calculators and more at Bankrate’s Tax Center.