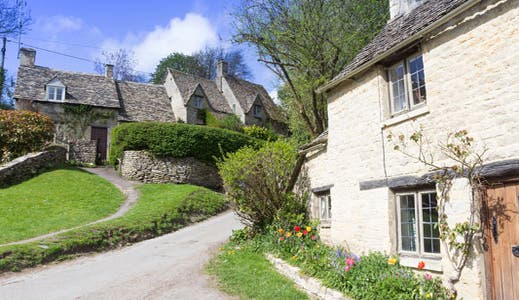 If you are a homeowner who isn’t planning to sell, higher home valuations mean higher property tax bills. Your annual tax bill is based on a percentage of what your local property appraiser says your home is worth.

Folks in many parts of the United States recently discovered that their homes are more valuable, at least in officials’ eyes, thanks to the higher-than-expected tax bills they received.

Here in Texas, which weathered the housing bust better than many places, the price for that honor is soaring property tax bills and homeowner anger across the state.

The situation is the same in the Golden State, which did take a serious hit in the recent housing downturn. That’s changing, though, and it could continue for a while. California’s Legislative Analyst’s Office reports that many homeowners who received temporary property tax reductions during the real estate crisis could see home values and taxes increase by more than 10 percent annually for the next several years.

The tax problem across the pond, however, is the opposite.

“At the moment, increasing property values [in Great Britain] are not translated into higher property taxes as the property value roll has not been updated since 1991 and taxes on higher value property are lower than on lower value property in relative terms due to the regressivity of the current rates and bands within the council tax system,” according to the Commission’s June 2 formal recommendation.

To solve the problem, the EC suggests the United Kingdom alleviate the property tax distortions by regularly updating the valuation of property and reducing the regressive rates within its council tax system.

American homeowners know that one of the many tax advantages of owning a residence is the deductibility of their real estate taxes.

But most homeowners also must cope with cash flow issues beyond their annual tax filing. So it’s worthwhile to lower that residential property tax.

Across the United States, homeowners have the option to fight property valuations they believe are improperly high. By getting that price tag lowered, they’ll see lower real estate taxes.

It’s a relatively easy process as long as you know and follow the rules.

Basically, you need to file an appeal and back it up with data showing the value of comparable homes in your neighborhood. Some homeowners opt to hire firms that specialize in appeals.

Is your latest property tax bill higher than you expected? Did or will you appeal it? Have you ever appealed an assessment and subsequent tax bill before? We’d love to hear about your experience and tips.