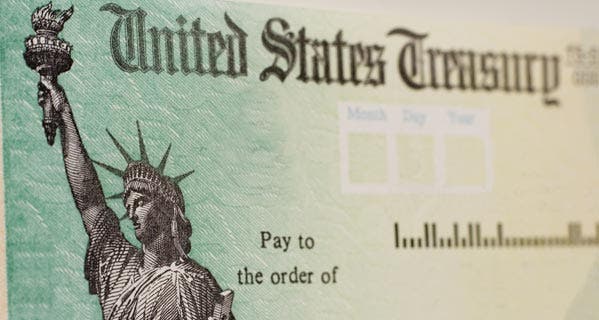 Despite all the preseason worries, tax filing this year is about on pace with last year.

The Internal Revenue Service reports that 66.7 million returns have been submitted to its offices across the country as of March 6. That’s slightly down from the almost 67.2 million that had been filed in the first week of March 2014.

True, the IRS isn’t processing our 1040s as quickly as it did last year.

By this time a year ago, it had put almost 65.7 million returns through its paces. So far this year, IRS employees have processed only 64.9 million filings. That’s a 1.2 percentage point drop.

Internal Revenue Service Commissioner John Koskinen had warned us this could happen since his agency is dealing with a reduced staff that is being asked to do more, such as pay attention to potential fraud indicators and cope with new Affordable Care Act tax provisions.

Still, given the possible filing season horrors we had been told might happen, this is relatively good news … unless your return is among the 1.2 percent lagging this year.

If that’s the case, you’re probably getting quite anxious about your refund and with good reason.

The average check issued by the U.S. Treasury as of early March was $2,988. Taxpayers who had their refunds directly deposited were getting a little more, an average refund of $3,112.

The IRS says every year that most taxpayers get refunds. Bankrate found that to be true for the 2015 filing season in a new poll conducted Feb. 26 to March 1.

Most of the folks who participated in the latest Bankrate Money Pulse poll told us that they expect to get or have already received their IRS tax refunds.

This is no accident of tax math. More than half of the poll respondents say they prefer tax refunds to breaking even or owing some tax at filing time.

In fact, 38 percent say they want that tax cash amount to be big.

And they have definite plans for the money.

More than a third say they will pay down debt. Another third will save or invest their tax refunds. And around a quarter will use the tax money to cover necessities, such as groceries or utility bills.

Now is when I’m supposed to nag you to quit getting a big refund. I’ll let you off the hook this time.

I’m at least glad to see folks using their tax refunds in a financially responsible manner. Only 3 percent of those polled said they intend to blow their refunds on shopping sprees and the like.

However, if you want to be nagged, you can read my story detailing the poll results. I talk to lots of financial and tax experts who’ll take you to task for giving the Bank of Uncle Sam an interest-free loan for a year.

And if you do decide it’s time to keep more of your money throughout the year, you can find out how to do that in the Bankrate story on adjusting your withholding.

If you weren’t asked about your refund in our poll, we’d love to hear from you now. Did you or will you get a tax refund? What did or do you plan to do with it? Have you ever adjusted your withholding to put more money into your paychecks?