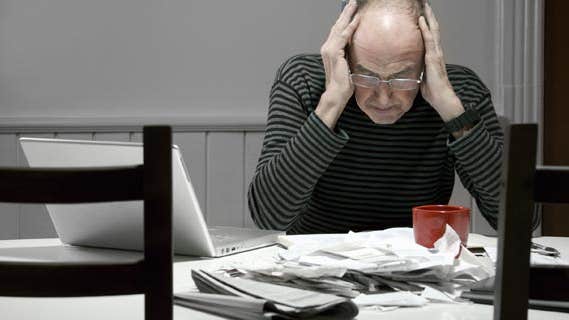 Millions of taxpayers have yet to file their 2014 federal tax returns. For a lot of folks, the issue is simple procrastination (guilty!).

Others, however, have put off filing because of the complexities of the Affordable Care Act, or ACA, popularly known as Obamacare.

One ACA component that could cause both filing and financial problems is the shared responsibility payment. This is the penalty individuals could face if they did not have ACA-acceptable insurance coverage for all of last year.

But you don’t have to worry about the tax penalty if you’re exempt from the ACA rules.

So just who gets an Obamacare coverage pass? The Internal Revenue Service says some common exemption situations are:

You also might qualify for an ACA exemption if you qualify for Medicaid coverage, but you live in a state that does not participate in Medicaid expansion under the ACA.

If you don’t have minimally acceptable ACA coverage and believe you might qualify for an exemption, check out the full list on IRS.gov.

Your tax preparer or tax preparation software also should be able to walk you through the exemption list.

You also can find additional information in the instructions to Form 8965. This is the form you must file to claim an exemption. If is one of four pieces of new tax paperwork created in connection with Obamacare.

Have you filed your taxes yet? Is the health care mandate at least part of the reason you’re putting off the task? If you have filed, did you run into any ACA problems?