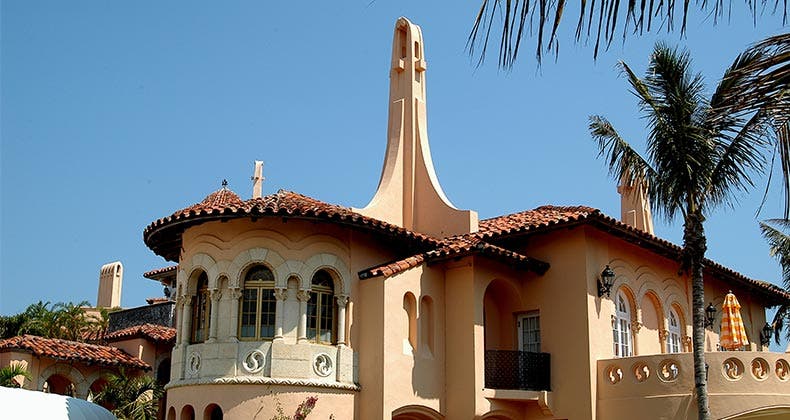 What are Donald Trump’s tax returns worth? $5 million to one curious rich person.

An anonymous individual has offered to donate that amount to a veterans’ charity if the presumptive Republican presidential nominee will release his tax returns.

The inquisitive donor, who wants to keep his identity private, reportedly will even let The Donald choose the charity.

The high-dollar effort to get a glimpse of Trump’s 1040s was announced by David Brock, a political operative and Hillary Clinton backer. However, the person willing to pay for the tax revelation is a member of the Grand Old Party, according to Brock.

“He’s an old-fashioned Republican who thinks this is about character and wants to ensure that the Republican delegates next week know what they’re getting into when they nominate Donald Trump,” Brock said of the donor.

Running out of time

Brock’s mention of the GOP convention, which kicks off Monday, July 18, in Cleveland, is important. The donor wants Trump’s taxes in the open before then, so his $5 million offer expires on Friday, July 15.

Too bad. It’s not my money, but the offer should be valid through the Nov. 8 general election.

Republicans who will officially choose their presidential candidate next week aren’t the only ones who deserve to see Trump’s taxes. All American voters regardless of political affiliation should see that Trump follows tax laws.

What we could learn

The tax filings could give us an idea of just how Trump makes his self-proclaimed billions.

Or whether he’s not making as much as he says. Records from the New Jersey Division of Gambling Enforcement in connection with Trump’s Atlantic City operations show that Trump used tax breaks in 1978 and 1979 to arrive at earnings losses of $3.8 million, meaning he owed no taxes.

We also would get a look at what type of tax-saving strategies he employs and whether he is as hugely generous himself when it comes to charitable donations.

Trump continues to say he won’t release his returns, which are under Internal Revenue Service audit, until the tax agency completes its examination. That’s his right.

But it’s also a diversion. Richard Nixon opened up his filings for public inspection when he was under IRS audit as president.

Maybe Trump will release his tax returns from the Cleveland convention podium. That certainly would make the event more exciting than is already predicted, but I’m not holding my breath.

In fact, I suspect that even, or especially, if he makes it to the Oval Office, Trump will keep doing things his way, which means keeping his tax returns secret.

You also can keep up with tax and related political news, as well as find filing tips, calculators and more at Bankrate’s Tax Center.