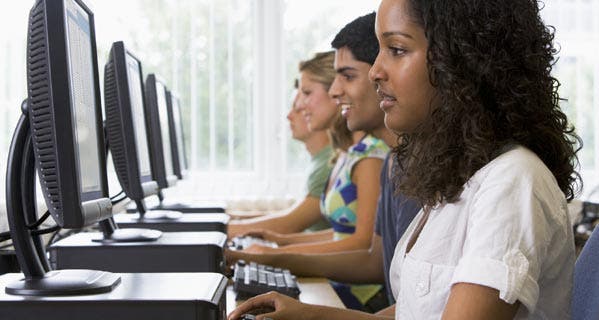 President Barack Obama has finally brought Capitol Hill together as he pledged to do during his campaigns.

In response to a short-lived White House proposal to end the tax-free status of 529 plans, Democrats and Republicans in the House overwhelmingly approved a bill to expand the benefits of the college savings option.

The House on Feb. 25 approved the aptly-named H.R. 529 by a 401-20 vote. Nineteen Democrats and one Republican voted against it.

I can’t remember the last time I saw such non-crisis driven bipartisanship.

529 plans already are a popular way to pay college expenses. If H.R. 529 eventually makes it through the Senate and the president, it will offer even more tax-saving advantages.

Computer usage is a necessity for today’s college students, say the bill’s supporters. Under H.R. 529, computer purchases would be clearly designated as a qualified plan expense. Peripheral equipment, computer software and Internet access and related services used primarily by the student while enrolled in an eligible school also would be allowable 529 expenses.

The bill also would provide relief in cases where a student withdraws from college early due to illness or other reason and obtains a refund from the school. The student would be able to redeposit the refund amount without incurring any taxes or penalties, as long as it’s done within 60 days of the student’s withdrawal from the college. Now such refunds are subject to ordinary taxes and a 10 percent penalty.

The expansion of 529 plan tax benefits grew from an idea Obama floated to tax the plan distributions. The White House argued that although around 12 million Americans use the plans to cover college costs, the main tax break beneficiaries are wealthier families.

Immediate outcry to the proposal put an end to the idea. It was not included in the president’s formal fiscal year 2016 budget request.

Lawmakers, however, immediately took a “save 529s” position. Rep. Lynn Jenkins, R-Kan., and Rep. Ron Kind, D-Wis., introduced H.R. 529 and the measure was fast-tracked through the House. The bill made it from introduction to passage in less than a month.

The outlook for quick approval of the 529 expansion measure is less clear, however, in the more deliberative Senate.

A similar measure, S. 335, has been introduced in the Senate, again with support from members of both parties. No action has been taken on the bill since its Feb. 2 introduction.

But Hatch did allow that 529 savings plans are important to many families and that he expects the Senate will address them. He just wouldn’t say how or when.

Still, quick and bipartisan action on a bill in less than 30 days — that’s the kind of positive Capitol Hill working atmosphere that Obama can be proud of, even if he didn’t exactly plan for it.