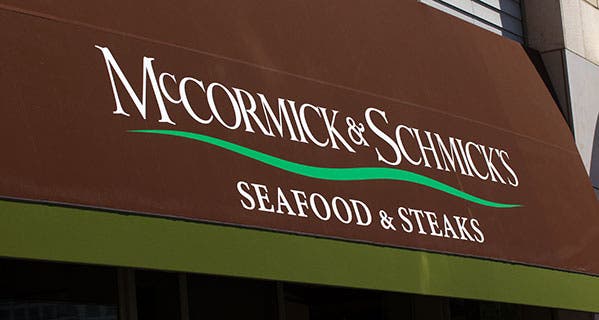 Landry’s Inc. recently unveiled its laundry list of restaurants, hotel and casino locations that were affected by a data breach that occurred between certain dates in 2014 and 2015.

The list is extensive, spanning more than 300 locations throughout the U.S.

In December 2015, Landry’s issued a press release stating that a number of patrons who visited its restaurants could be at risk due to a data breach.

Indeed, that is the case. But it turns out those who visited its Golden Nugget Hotels and Casinos are at risk as well.

That program — call it malware — scrapped for data on the magnetic stripe of payment cards that had been swiped at those locations.

Locations were affected at different times during the periods of:

What information was taken?

What is Landry’s doing now?

The investigation is ongoing, but the company is working on notifying potentially affected card holder via mail or email.

“Customers that used a payment card at an affected location during its at-risk window should remain vigilant to the possibility of fraud by reviewing their payment card statements for any unauthorized activity, according to a statement from Landry’s.

In addition to Landry’s advice, you should immediately report any unauthorized charges to your card issuer.

Surprisingly, Landry’s hasn’t yet made mention of providing free credit monitoring or identity theft protection services to affected individuals — something lately that has become somewhat standard for companies hit by a data breach to offer to its customers.

Fortunately, you can grab your free credit report at myBankrate.