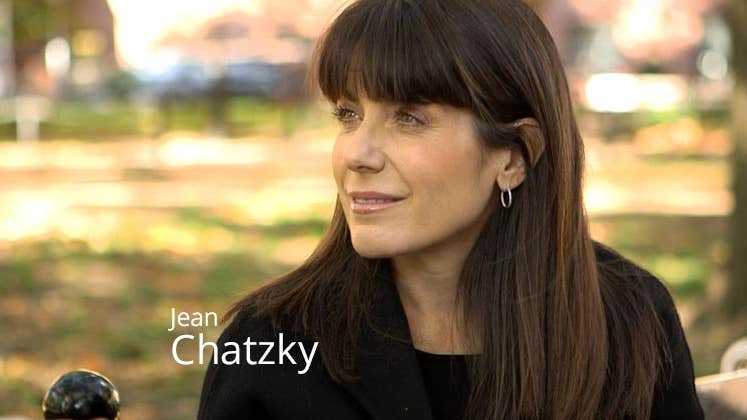 Jean Chatzky: Is it more expensive to be single versus married?

Jon Birger:   It’s more expensive to be single, yeah, because you think about how expensive dating is. All those dinners, wardrobe, things like that. There isn’t quite this pressure on married people to be presentable all the time the same way there is for young singles.

Jean: When we look at the world today and the world of dating, how bad is it for women?

Jon: Well, it’s really bad for college-educated women if they want to marry a college- educated man. I got a tweet the other day from a woman who told me she met her husband after she unchecked “education” on her online dating site.

Jean: As we see more women out-earning their spouses or more women with higher earning power, do you think there will be greater acceptance of the fact that men will, in some cases, be the lower earners and the ones that are more flexible to be home?

Jon:  Just from a practical standpoint for a high-powered career woman, having a spouse with more free time I think makes a lot of sense. You don’t have to marry an electrician or a plumber or a fireman.

Jon: Exactly, but just open your mind to the possibility and I think that you will find that your dating market will improve.

Why it’s getting worse out there for successful women

Jean: As you look into the educational forecasts, is this going to get worse?

Why a diploma will seal the deal

Jean: How has the online world been affected by these skewed ratios?

Jon: Online dating is kind of like picking options on a car. You check off the boxes that you want. The power steering, or the heated seats. Or in the case of dating, height, race, dog person, cat person — that kind of thing. I do think online dating exacerbates this thing of college grads only dating other college grads.

Moving here will find you an educated man

Jean: Where’s the best place in the country to be a woman if you want to get married?

Jean: Is that what they call it?

Jon: Yeah, they call it Man Jose. However, for a young woman just graduating from college or just starting out her career, if marriage is really important to her, there are cities like San Francisco, San Jose, Denver, Seattle, San Diego, where the numbers are better for college-grad women.