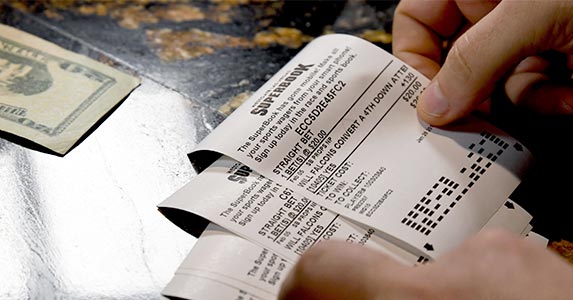 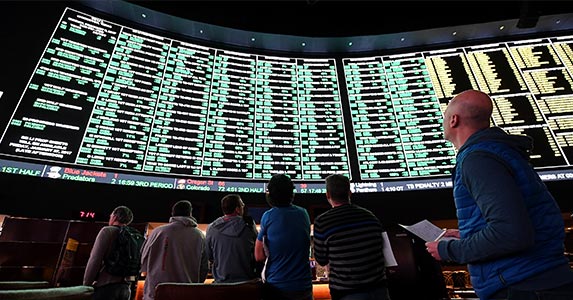 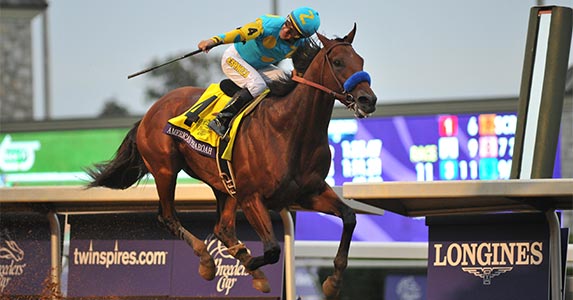 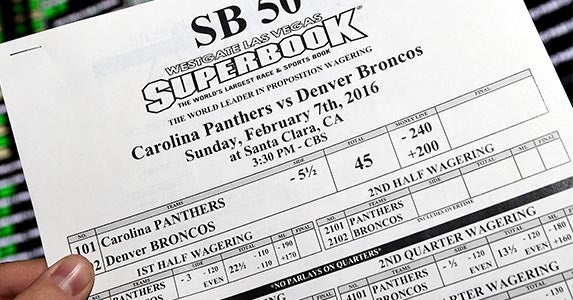 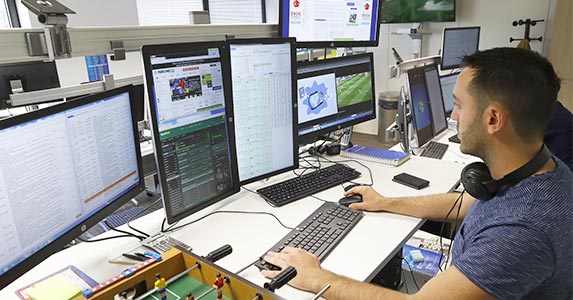 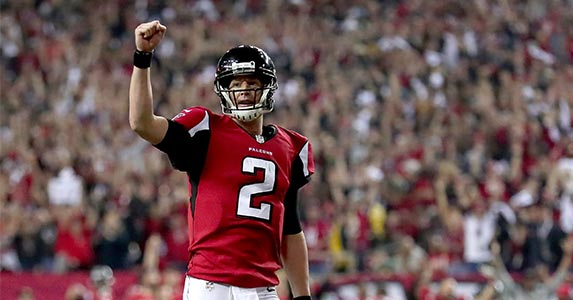 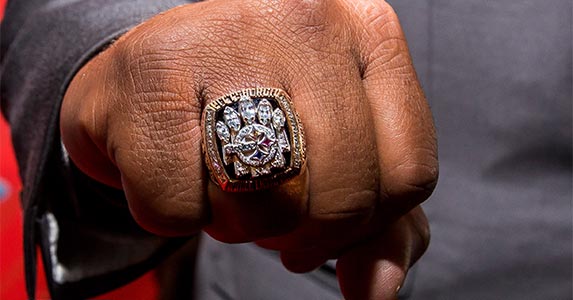 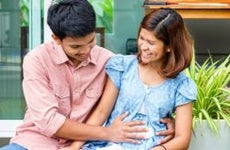 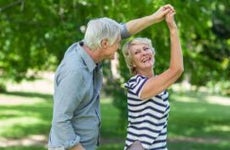 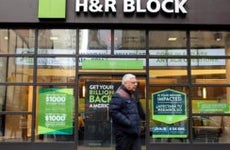 How to choose a tax preparer 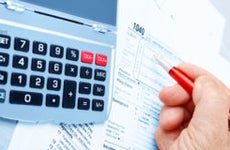