Dear Tax Talk,
I have been living in a condo for 18 months. Prior to living in it, I rented it out for three years.

The property was initially purchased as a rental property as part of a 1031 exchange from another property. I may have to relocate because of my job (from Miami to New York City). If this had only been my primary residence for the last 18 months, then I could prorate the capital gains exemption ($250,000) for 18 of the last 24 months.

However, I was told that since I bought the property initially as a 1031 exchange, it does not apply. I need to live in it for five years, and the prorating does not apply. Can you confirm that or let me know if there are any other options?
— Ben

Dear Ben,
Someone told you something right. Back in 2004, the law was changed to state that the sale of a home will not qualify for gain exclusion as a principal residence if within five years it was acquired in a like-kind, or 1031, exchange. You wouldn’t have to live in it for five years as you state, instead the property doesn’t qualify for five years.

The Joint Committee on Taxation explained Congress’ intention as follows: “The Congress believed that this proposal balances the concerns associated with these provisions to reduce this tax shelter concern without unduly limiting the exclusion on sales or exchanges of principal residences.”

As in your case, it is unclear if you would obtain the partial exclusion if you held onto the property for six months and then sold it as part of your job move. Would the IRS consider your primary motive in six months to be the job move or would it be the expiration of the five-year period?

Suppose, instead, if you lived out the remainder of the two years in the home, it is still unclear if you would then be eligible for the gain exclusion. This could be what is meant when the Joint Committee on Taxation said “without unduly limiting the exclusion.”

The law change is too new to have all the questions answered, but one thing is certain: If you sold before the five years, you wouldn’t be entitled to the gain exclusion. 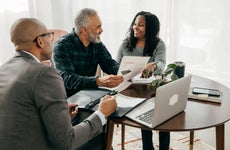 Capital gains vs. investment income: How they differ 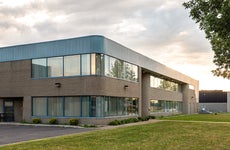 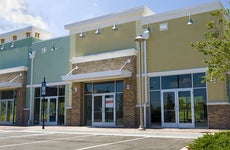 The skinny on reverse 1031 exchange rules